Adrian Delia read my piece of this morning.

In response, such as it was, he wrote on his Facebook calling me a liar and other things. 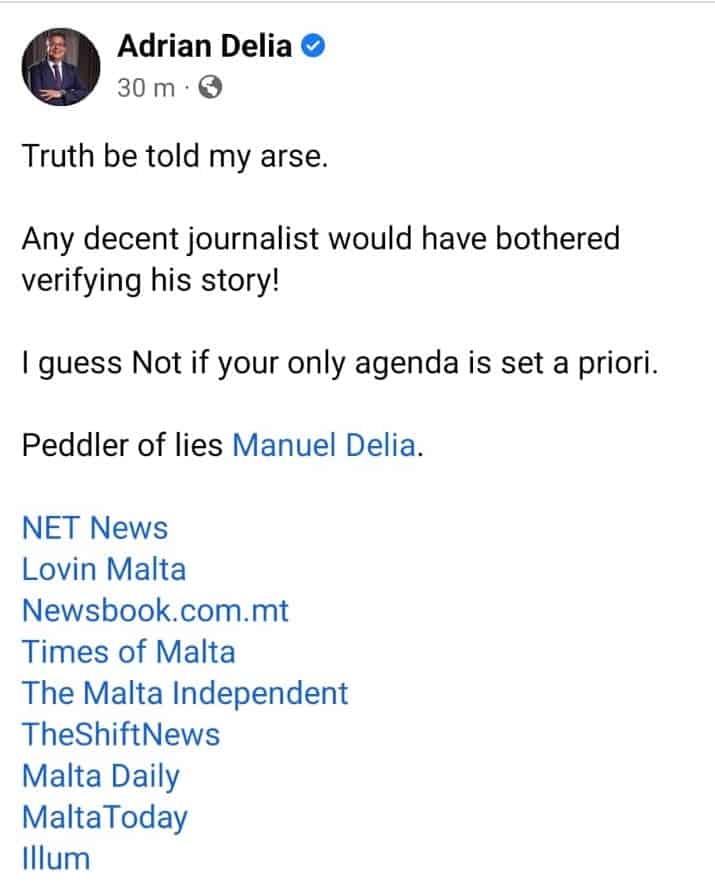 Later in the day, presumably because someone might have explained to him how I found out that Joseph Muscat had picked him to be the lawyer for the premier league football clubs in negotiations with the MFA, he made this declaration: 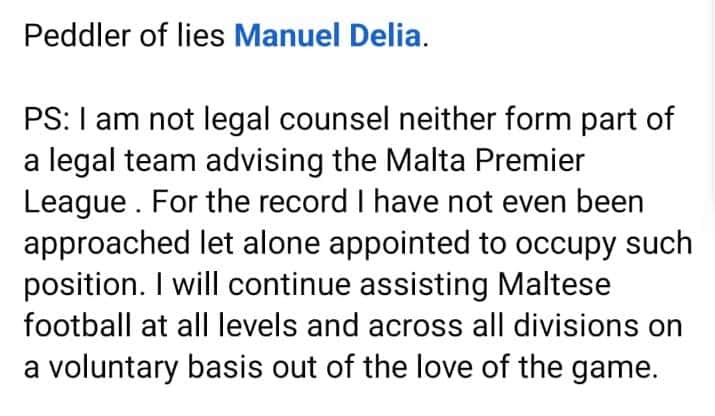 A lawyer who doesn’t issue bills is still a lawyer. And someone who calls others liars may still be one.

This is a screenshot of a WhatsApp message sent out by Joseph Muscat.

Sometimes readers have to choose who to believe. And sometimes the evidence can be published to help them. Adrian Delia was once a Trojan horse. Now he’s just a horse. 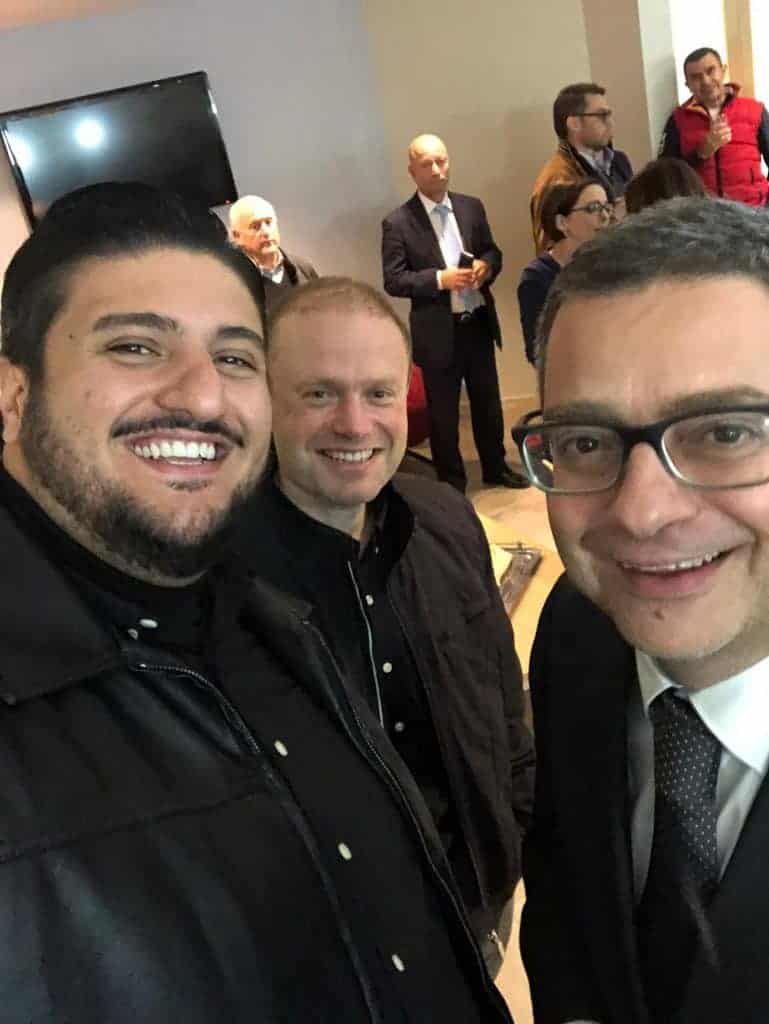 Previous:They have cookies on the dark side
Next:Look at the M.O.