I wish there’s a nicer way of saying this. She’s lying. 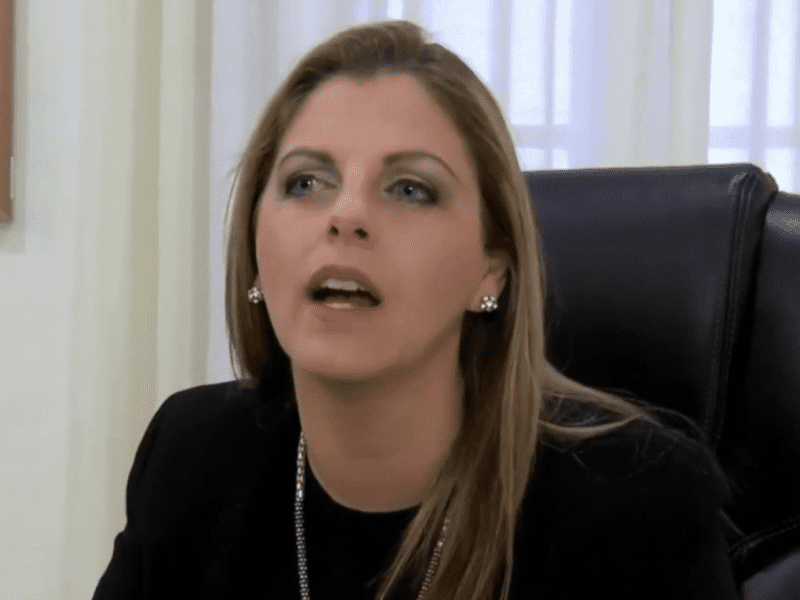 It was depressing enough to see a magistrate behaving like an infant in front of an open court. Nadine Lia read out her decree from a script, ignored a call from the lawyer of one of the parties to speak, and stormed out of court to avoid any further argument.

That was bad enough. It got much worse when she reacted to being told this. She issued a “decree” re-writing history, saying no one had asked her to speak.

Doesn’t this sound silly? Well, it does. And it is. But it’s still important. It’s actually central to a more obviously significant question: can Magistrate Nadine Lia be impartial when hearing a case brought by Repubblika given the criticism Repubblika has levelled at her father-in-law Pawlu Lia, personal lawyer of Joseph Muscat?

With her conduct she dictates the answer. Of course, she can’t be. At this point she seems to be the only one not to realise she is too conflicted to approach this case with any semblance of impartiality. It was bad enough when she stormed out of a courtroom metaphorically holding her hands to her ears and singing a nursery rhyme. It’s a new level of strange now that she’s lying about what happened.

I wish there was a nicer verb to describe a magistrate having a warped recollection of something that happened just days ago. There isn’t. She’s lying.

She has now, in practice, become the case. She has become the argument being disputed. She has lined herself against one party appearing in front of her. She is as unsuitable an arbiter of a dispute as one could imagine anyone to be. And yet she doesn’t see it.