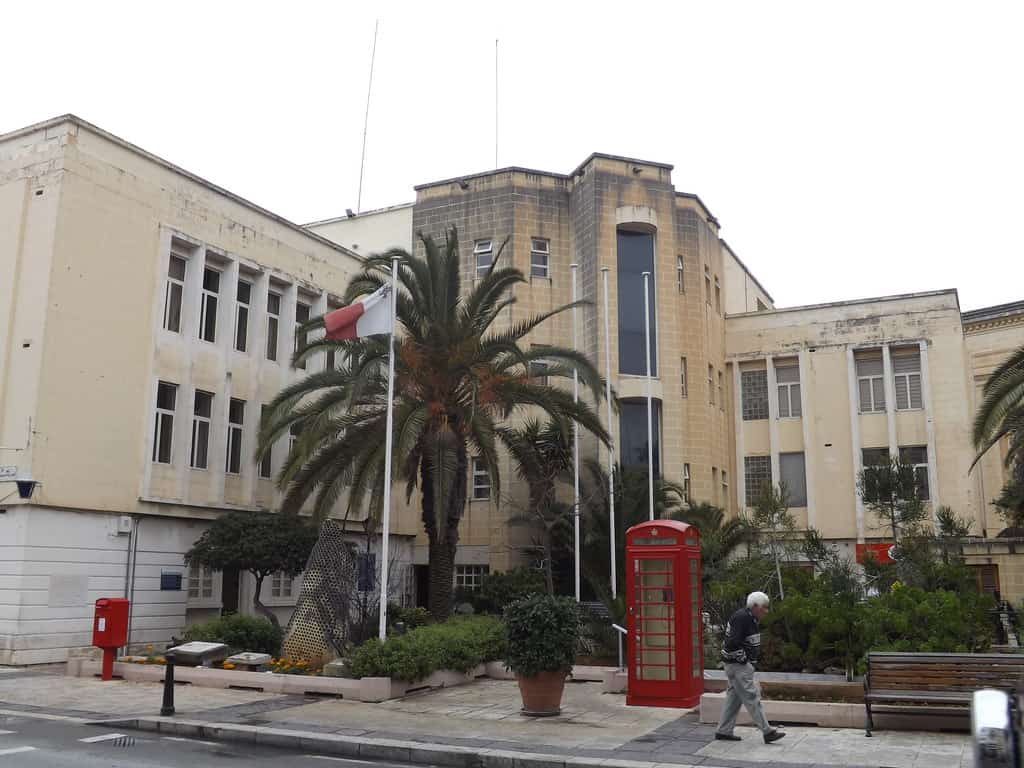 I first started getting properly interested in domestic politics after the 1992 elections. There were two political strands that intrigued me. The first was the government’s plan to secure Malta’s membership in the EU. There was a frenzy of excitement that the EU’s enlargement was imminent. Indeed, it turned out to be with four countries invited to join in 1995. Malta wasn’t one of them, which was quite deflating. That’s not the strand I’m writing about here.

The other strand was devolution, the introduction of elected town and village government for the first time since Malta’s independence.

The two strands – EU membership and devolution – had two fundamental cultural and political factors in common. They were both vehemently rejected by the Labour opposition. And they both amounted to the reduction of control and centralisation of power at the level of national government.

The first Local Council elections in 1993 happened around the time when I first started working as a cub reporter. It was the first time I had been at the counting hall, understanding the esoteric quirkiness of the single transferable vote, and how to count it. I met hundreds of people who contested those elections brimming with civic pride, keen to give up time and money to make life better for their neighbours.

Between EU membership and local devolution, I was attracted away from any residual loyalty to Labour because I had been brought up in a Labour family, and towards politics the point of which I could see.

The technical term for empowering levels of government to take decisions as close as practically possible to the people they effect was subsidiarity. It was one of those words that needed explaining. It never did miracles filling up awkward silences in social conversations.

I met a veteran of those first Local Council elections just today. He’s still a Local Councillor of his city now, thirty years later, his civic pride and community commitment undimmed. But he remembers with disappointed nostalgia the big dreams of 30 years ago.

He told me he remembers “Fr Peter”, that’s Peter Serracino Inglott, the intellectual powerhouse behind the zenith of the Nationalist Party’s value to this country, articulating the grey concept of subsidiarity into words everybody could understand.

We need Local Councils, the PN explained at the time, because you shouldn’t need to wait outside a minister’s office to report a busted street light. People could understand that. If you thought about it a little it was ridiculous to have to negotiate the repair of a street light with a government minister.

People measure the success of a project by the effects that they see. For around 10 years after the first Local Councils were set up, towns and villages got a facelift. Central squares were done up, decorative street lights were installed in village cores, street name signs were upgraded, playing fields were spruced up, the first ever parking street markings were drawn, rubbish collection times were spread out, grass growing over country roads was cut, residential street pot holes were closed up, and the first secular village feasts brought together a side of community life that hadn’t been there at first.

Local Councils set up day centres for the elderly, opened disused facilities for adult education and computer literacy programs, took on front of house services that used to only be offered in Valletta before. They rolled out wardens and residential parking schemes. They supported local schools. They gathered in regional groupings to apply pressure on central government to attract projects to disadvantages neighbourhoods.

They did more than provide an alternative complaints-point for broken street lighting. But they did that too and they did it fairly well.

Since 2013 Labour has practically reversed all competences that had previously been devolved to Local Councils. Local law enforcement was the first to go. Wardens were centralised and reduced to a lesser police force taking away from Councillors the possibility to respond to local needs particularly with issues like illegal dumping or traffic congestion.

Parking management was in practice abolished. Local Councils were not allowed to give prioritised consideration to residents anymore. Bit by bit they were elbowed out of their list of competences to the point that now a “pilot project” has announced that the very first responsibility given to Councils 30 years ago is on its way back to central government. Councils will no longer be allowed to sweep the streets of their towns and villages. Apparently they cannot be trusted even with a broom now.

You are of course right not to care all that much who sends your street sweeper, whether it’s the local town manager or the minister from high up in Valletta. As long as the sweeping is done.

That’s the operative word. Before Fr Peter wrote that paper on Local Councils, you weren’t too bothered about the street bulbs that happened to be working. The issue arose when one of them went bust and no one seemed to notice for months until you got to speak to the minister to have it fixed for you.

When that happens, you’re made to feel like you owe the minister something. A repaired street light, a filled-out pot-hole, a repainted reserved parking spot: these are not favours that demand brown envelopes. They demand loyalty, gratitude. They demand you to privately or publicly recognise the minister’s patronage, who he or she took time out to listen to your small sufferings and took more time out to address them. “Kemm hu minn tagħna.”

In this model ministers only really get the reward of people’s grovelling gratitude if they allow light bulbs out for long enough, or streets unswept for long enough, that someone takes it as far as their office to complain. No wonder that sprucing up in village centres has long since withered. Most village cores have become dumps again.

This is what Labour wants: not the time to run the country and to implement some grand vision of national improvement. They want you to owe them thanks for fixing your little every day needs.

They have reversed devolution, abolished subsidiarity, and killed one other institution that could have offered the public some sort of service that you wouldn’t owe to them.

We’re left with townhalls, but no local government. Another hollowed out institution of the state that was supposed to diffuse the concentration of power. We have mayors whose job it is to applaud the minister when he visits and to act as glorified canvassers with the mendicant beggars who used to be citizens but who have been reduced to voters with a broken light bulb.