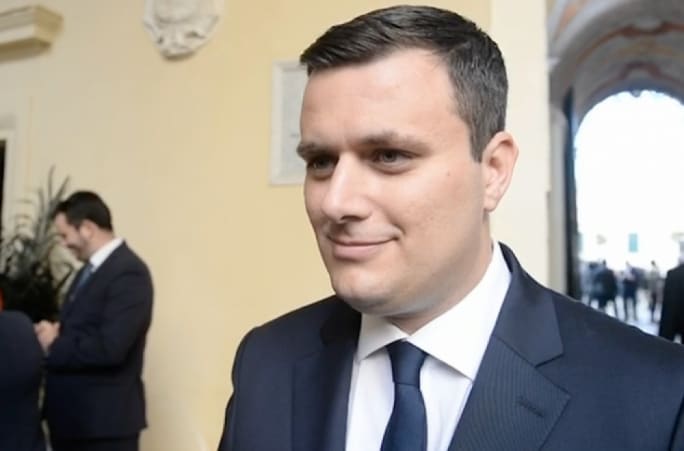 Let’s not conflate the determination on whether Robert Brincau did really point a gun at an ambulance driver over a dispute on which ambulance service was to transport someone who took ill on the beach with whether the director of prisons should remain in office while the gun and ambulance incident is heard in court.

The issues are separate. First there is criminal responsibility which is only determined after due process, when evidence for the prosecution and the defence is heard with equality of arms, and the accused is presumed innocent unless, at the end of the process, the opposite is decided by an impartial tribunal.

Then there’s the reputation, the standing, and the correct working of a public function which cannot be reasonably expected to be properly fulfilled if it is in the hands of someone accused of threatening someone to kill them while in possession of a weapon they should not have had.

Note that the operative phrase is “stands accused”. Not found guilty, not proven to have been, just stands accused.

That is why the rules of the civil service say that if a public officer stands accused of an offence that is liable to be punished by prison they are suspended on half pay pending the outcome of the proceedings against them. If they’re acquitted they are reinstated back in the service and their withheld pay is paid back to them. If they’re convicted they lose their job irrevocably.

The ”ifs” are fundamental because the suspension does not happen on the back of certainty of crime but on the possibility, yet to be confirmed, that it may have occurred. For long, that has been the basic standard of decency for people who are paid by taxpayers to serve taxpayers and to ensure the law is upheld.

Robert Brincau is director of prisons. By a quirk of bureaucratic redefinition his formal designation is CEO of the Correctional Services Agency set up by law with a specific function and therefore structurally distinct from the narrow public service of conventional government departments.

When public agencies are set up and detached from the narrow public service, the declared objective is to equip them with specific flexibilities that allow them to fulfil their task better. So, for example, the old Water Works Department was turned into a Water Services Corporation ostensibly to give the agency a measure of autonomy to train and retain specialists, to make financial decisions on the back of relevant expertise, to hire and pay experts in relation to market realities of the water industry rather than the more generic civil service. The idea is to remove the disadvantages of integration in a complex government structure, while retaining the ethos of acting in the interest of the common good.

The prisons, formerly run by a government department, are run by an agency ostensibly set up with similar intents. There was never a declaration that an agency was set up to run the prisons in order to be governed by lower ethical standards, that the guarantees of propriety that govern the conduct of, say, a clerk at a village branch of the social services department are more onerous than the standards required of the official responsible for the health and well-being of almost a thousand people entrusted to their care while in detention awaiting trial or serving sentence.

And yet here we are. Byron Camilleri was challenged to explain his decision to retain Robert Brincau as director of prisons while he’s being tried in court for a violent crime. If Robert Brincau was a lowly clerk shuffling carbon paper at the dingy Żurrieq branch of the pensions office, he’d have been automatically suspended on half pay while the court mulls over the evidence, such as it is, that he pointed a gun at the head of an ambulance driver.

Robert Brincau hasn’t been suspended because, and this is the official sophistry of the home minister, he is not bound by public service rules which are not binding on public sector agencies.

Leave aside for a moment the grotesque doubtfulness of the veracity of that very assertion and allow for the sake of argument the unlikely possibility that it may be true. Either the public service ethical standard is too onerous to be reasonably enforced and should therefore be removed or it is a reasonable guide for anyone holding the responsibility of public office. It’s really not that complicated.

By his response Byron Camilleri chooses neither logical option. He thinks automatic suspension is appropriate for people who report to the permanent secretary (which I think as well, of course) but he doesn’t want the principle applied if it inconveniences him for impacting one of his appointees.

Ethics is worthy of that name when it guides conduct no matter how inconvenient the circumstances.

Byron Camilleri believes in nothing, except what works best for him, the ethics of do what thou wilt shall be the whole of the law.

Previous:GUEST POST: Corruption by authority
Next:LONG READ: Stuck in the middle with you