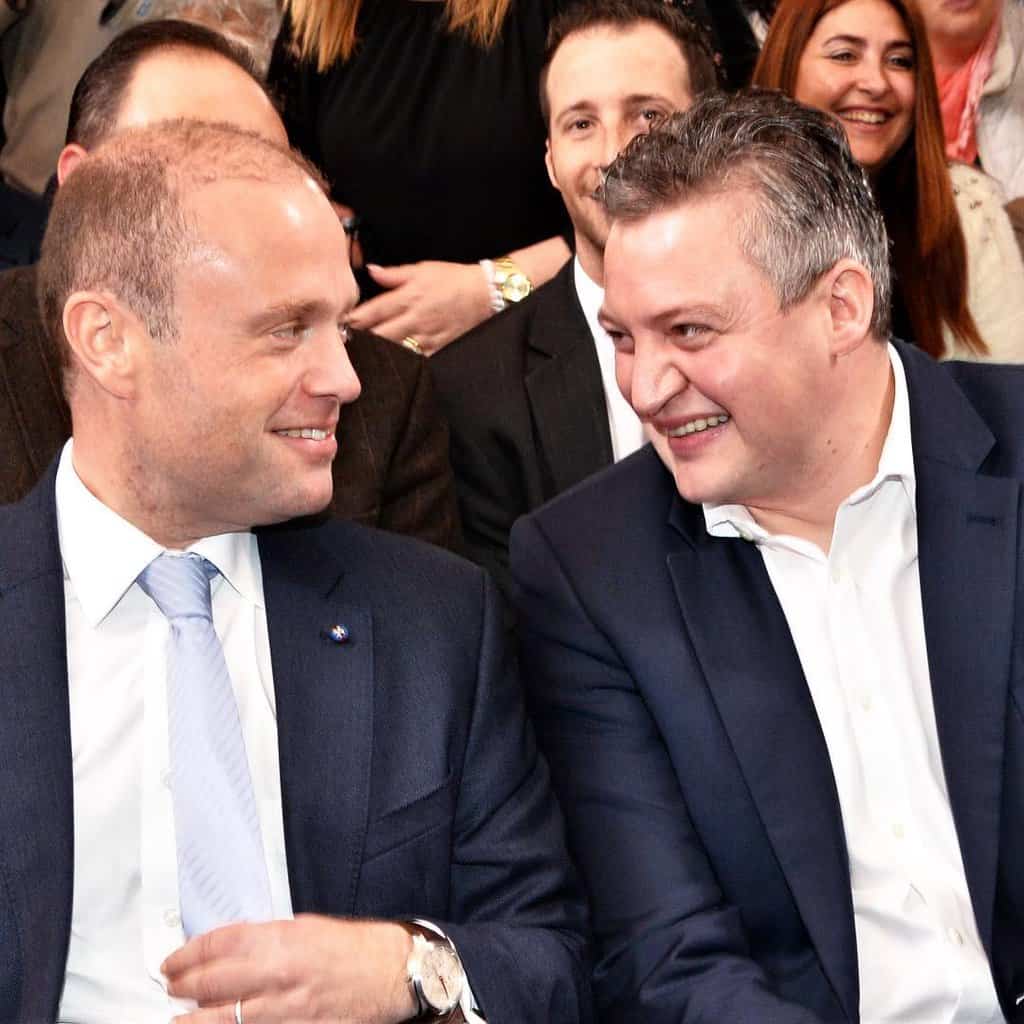 Not that a note from little old me is going to make anyone any difference. But I’d be mad not to join the mad reaction to the recent European Court of Justice ruling that says that publicly available Ultimate Beneficial Ownership registers are a breach of privacy and data protection rules.

Malta was one of the first countries, together with Austria, Ireland, and the Netherlands, to shut down public access to its UBO register, barely hiding its delight that secrecy has been legally and officially ranked over transparency.

If instead the holding company is registered in some secretive offshore jurisdiction like Turks and Caicos, the Cook Islands, or some other coconut infested tax paradise, your search stops there.

The UBO register obliged the owners of companies registered in an EU jurisdiction to be clear about who – a physical person, not some shell company – ultimately owns or controls that interest. And the information was publicly available. You had to jump some hoops, pay a little bit extra, be transparent about who’s looking for the information, but one way or another you got it.

This has been possible since 2018 when the EU’s updated directive against money laundering extended the right of access to the ultimate beneficial ownership registers to the public. Researchers could look up the information without needing to show they had a “legitimate interest” in the information. Basically, knowing who owns a company was established as information which is in the public interest in and of itself.

Well, not anymore. The European Court of Justice, responding to a reference from the Luxembourg District Court, found that making this information publicly available was a series interference with the fundamental rights of the companies’ owners.

We’ve seen it here all too clearly. Konrad Mizzi and Keith Schembri, and their bribers Yorgen Fenech and Chen Cheng, hid their illicit activities behind the secrecy afforded to them in Panama, Dubai, and New Zealand. And that’s just one example of the many we know of and the many, many more we don’t.

Public scrutiny, the work of anti-corruption NGOs, and investigative journalists fills gaps left by enforcement agencies who are at best insufficiently resourced to keep up with criminals, at worst compromised by criminal infiltration.

Transparent UBO registers have made it harder for financial criminals to hide, reduced their options, sometimes forced them out in the open. Even billionaires, no doubt, have rights, but their right to privacy has been extended to include a right to operate in the shadows where they can cheat financial laws which are notoriously brutally hard to enforce.

Now the European Court of Justice did distinguish between restricting unlimited public access and the need to allow the press and civil society organisations access to the resources they need in their effort to help prevent and combat money laundering. Given that function they have, after all, a legitimate interest to access information on who owns the businesses and the assets they are investigating. That will require specific rules and procedures to open, even if in a limited way, what has just been altogether shut down.

In the meantime, the light on the ultimate beneficial owners of companies registered in Malta has been switched off. You may not know it, but your world has just become darker and a happier place for oligarchs, corrupt officials, traffickers, and their launderers to bustle in.