On judging politicians after they die 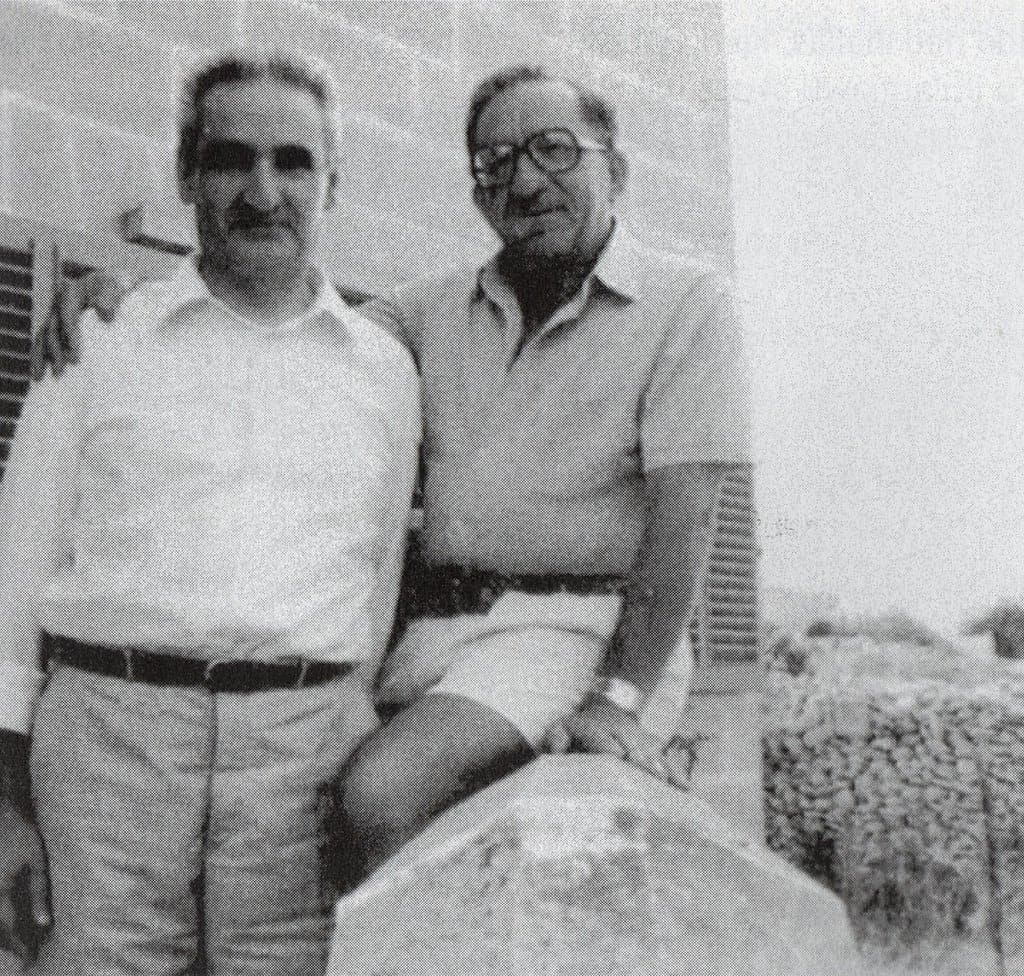 The death of Karmenu Mifsud Bonnici was immediately followed by songs of praise from across the political divide. He was remembered for his kindness, his humility, his altruism. All great values worthy of a much missed upstanding member of the community.

But the reason Karmenu Mifsud Bonnici’s death makes newspaper headlines is that he served as Labour Party leader and prime minister. If he had just been a kind man and a lawyer who worked for his poorer clients for free, he would be given a send-off of a warm, community funeral. Former prime ministers must stand for the judgement of history which remembers less their private character and more their actions while in office.

The premiership of Karmenu Mifsud Bonnici is not remembered in history for its kindness and its altruism. It is remembered for its violence, for bringing the country’s endemic partisan polarisation to the brink of civil war. He did not pull the trigger on Raymond Caruana but he presided over a party that condoned systemic violence and a government which ignored it, a toxic combination which miraculously brought about a relatively small number of violent deaths.

Karmenu Mifsud Bonnici’s premiership is remembered for the Maoist brutalisation of the education sector, for the thuggish intimidation of university students, for the onslaught on education provided by private interests, for the lynching of members of the teaching professions. It is remembered by people who lived through it as children and whose memories testify to his government’s failure to protect them from the ravages of ideology.

Karmenu Mifsud Bonnici’s premiership is remembered for a neo-colonialist foreign policy that was slavish to Muammar Ghaddafi, the desert thug who brutalised his people and found in Malta’s authorities a satellite for his warlike ambitions. It is remembered for the isolation of Malta from its European neighbourhood and for the suspensions of Malta’s brand new credentials as a democratic country.

His premiership was not merely disastrous because he was less than competent. It was disastrous because of his ideological mindset which brought him to openly threaten the suspension of constitutional safeguards if he felt they came in the way of his party’s ambitions.

I do not resent people’s memory of the man’s charity and near legendary humility. The paradox of his ascetic personality, if anything, gives us a fuller picture of the man who was prime minister of Malta in the temporal gap between Dom Mintoff and Eddie Fenech Adami. That generosity of spirit speaks well for him in the warm affection of the people mourning his death.

History is a colder business.