The man who missed it 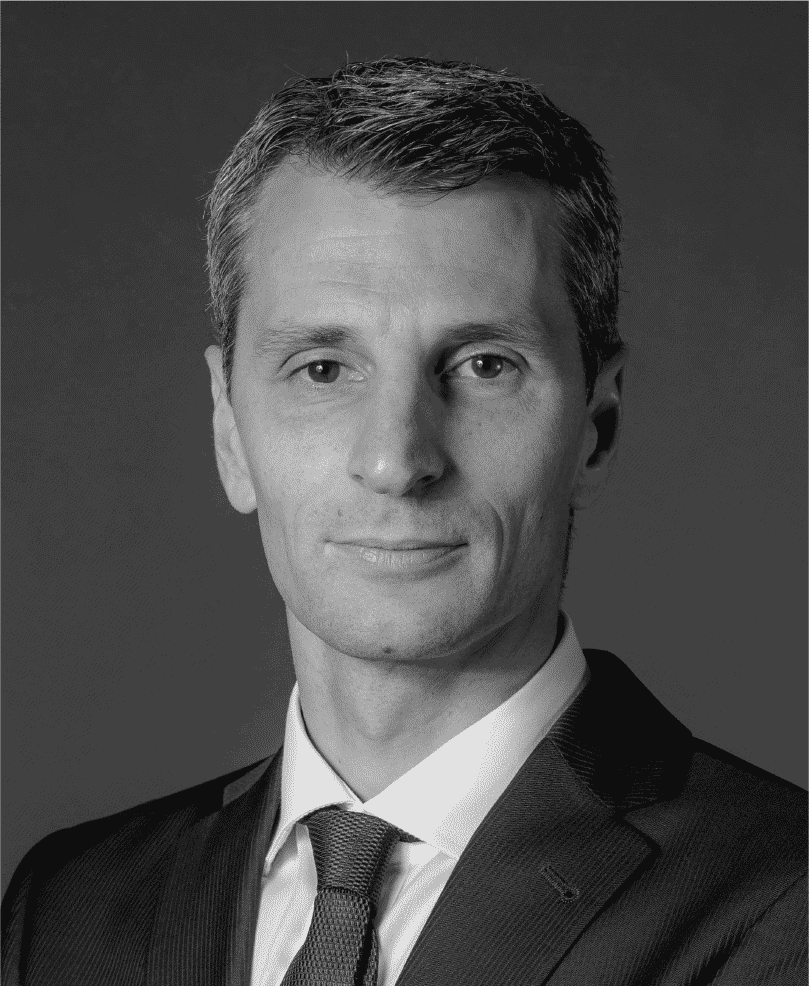 Alfred Zammit, not the Mayor of Valletta but the little-known mandarin pottering away at the Financial Intelligence Agency, has risen to the top. It’s a place he’s been close to for many years, living through the organisation’s infancy and the coming and going of different directors. In between other directors he was ‘acting boss’, the man signing the important papers in the organisation.

He emerged to some prominence when a letter he wrote in 2016 to Pilatus Bank became public knowledge. That letter followed up on initial inquiries by the FIAU that found a mess at that bank with respect to the implementation of mandatory policies to fight money laundering. Now of course expecting Pilatus to fight money laundering is like expecting the local butcher shop to promote vegetarianism. But officially that wasn’t known yet.

The 2016 letter, shown below, did not sound entirely satisfied that Pilatus Bank had shown any serious change and yet, “the FIAU confirms that the issues raised in our letter of the 17 May 2016 are now closed.” Those should have been famous last words. They aged as well as the Maths teacher who told 12-year-old Albert Einstein that he wouldn’t amount to much, or the memo Albert Speer wrote on how the Third Reich should build edifices that would make for attractive ruins a thousand years later.

Alfred Zammit’s letter to the FIAU absolving them of crimes his agency had documented would have been the last word on the matter and Ali Sadr Hashemi Nejad would still be laundering proceeds of the crimes of international and domestic corrupt politicians. Unfortunately for him, the FBI got in the way and arrested Ali Sadr while travelling in New York in 2018 about 18 months after Alfred Zammit’s letter. They proceeded to charge him with banking fraud and other financial crimes.

He was charged with crimes that happened before Pilatus Bank even existed. But if anything, that fact alone confirmed that the licensing of Pilatus failed to properly assess the background of its owner.

The arrest and indictment of Ali Sadr (he was later found guilty by a jury in a federal court but released after the prosecution admitted to discovery violations) started a chain that rapidly led to the closure of Pilatus Bank thanks to the intervention of the European regulators of our own domestic regulators.

In December 2019 the European Banking Agency reviewed the conduct of Malta’s institutions, particularly the FIAU, in the Pilatus Bank affair and found “general and systematic shortcomings” in Malta’s application of EU anti-money-laundering law. The EU Commission called this “troubling news”. They said troubling, not surprising.

We’ve spent the last three years saying how we’ve fixed things now and everything is honky dory. You’d have to wonder what the European Banking Agency and the European Commission make of the news that the man who was acting director when our “general and systematic shortcomings” let Ali Sadr run riot with the country, has now been promoted to director in full effect. Would they call it troubling?

They have to ask. Don’t we have anyone else who can do this? I don’t know, someone who hasn’t already right royally fucked up?

And then we tell them that though Pilatus Bank has been out of business for coming on 4 years, the prosecution of those crimes ranges from the ridiculous to the inexistent. And then they can be troubled with our choices, but perhaps not so surprised. 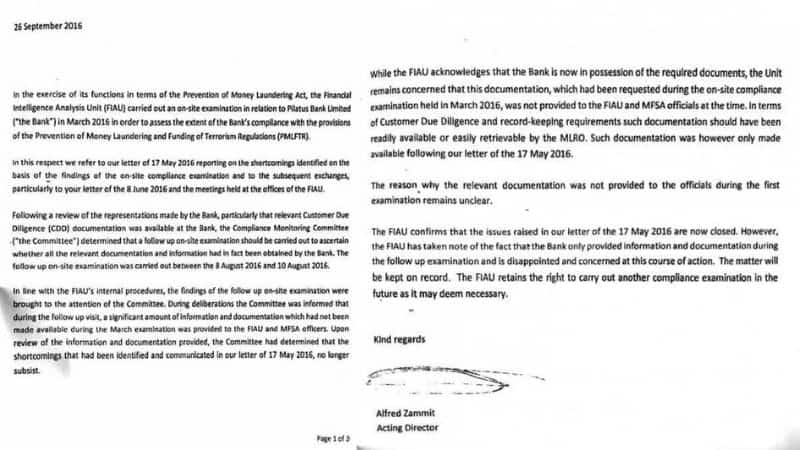 Previous:Ian Borg canvasser is one of TM officials in video of beating
Next:Yesterday’s vigil