Rene Antonelli from former Transport Minister’s constituency of Dingli is one of the TM officials seen beating a motorist in a video published yesterday by Lovin Malta of an incident that reportedly happened on 26 October.

Antonelli was handpicked by Ian Borg to work in the enforcement unit of Transport Malta. Sources at the agency say Antonelli’s principal qualifications for the job were his passion for motorbikes and his loyal support of the then Transport Minister. His Facebook wall evidences his two passions.

The same sources say that Rene Antonelli’s loyalty to Ian Borg was sealed by his appointment to Transport Malta as it nearly trebled his income having worked as a village mini market stacker before making it to law enforcement.

Government spokesmen yesterday refused to address questions by Opposition MP Adrian Delia and other MPs on whether they considered there was any political responsibility that needed carrying after Lovin Malta’s revelations. 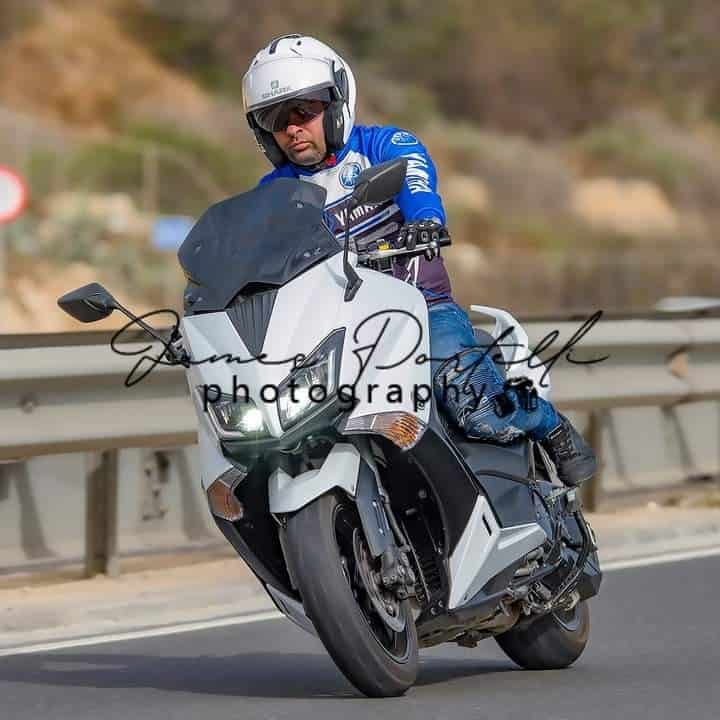