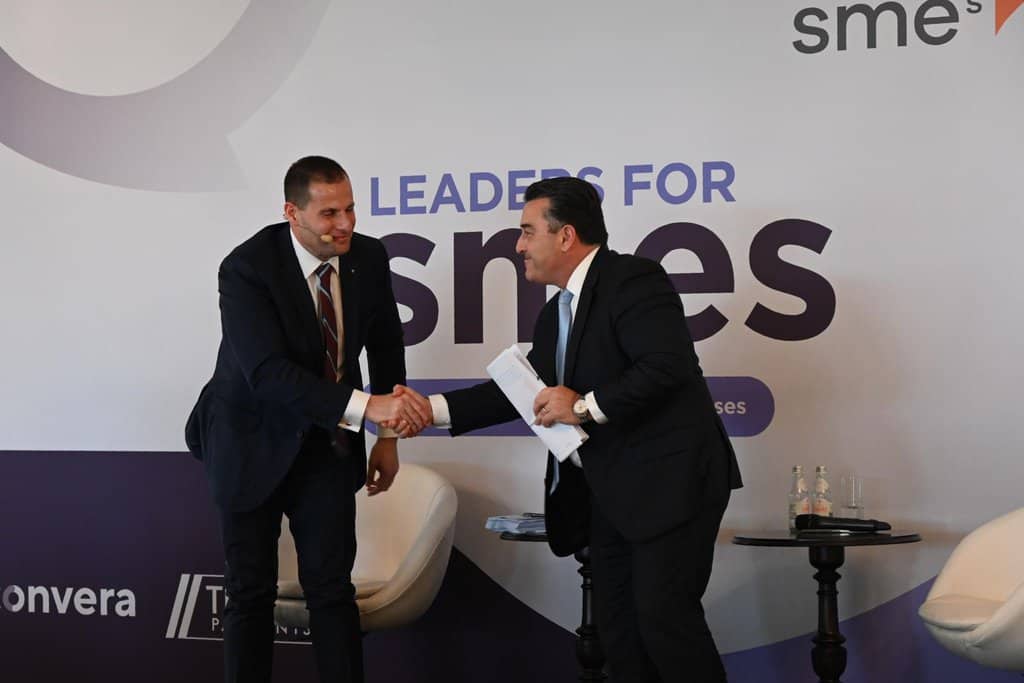 The government has proposed two motions to fill the vacant positions of ombudsman and commissioner for standards in public life. The two positions need cross-party consensus because the candidates need two-thirds of the House to approve their nomination.

The opposition said they agree with the government’s nominee for the position of ombudsman. They nominated retired Judge Joseph Zammit McKeon and it looks like whatever may have gone on behind the scenes he’ll be approved without trouble.

The opposition said they disagree with the government’s nominee for the position of commissioner for standards in public life. The government nominated retired Chief Justice Joseph Azzopardi and the opposition said they disagreed. Officially they haven’t said why they disapprove. They have briefed Times of Malta that they think Joseph Azzopardi is slothful and his productivity rate when chief justice will stagnate the standards office.

There could be other unspoken reasons the opposition is not too keen on the choice of Joe Azzopardi. He was a Labour Party candidate once. That doesn’t mean he’d be incapable of ruling on ethical breaches by leaders and members of the Labour Party. Eddie Fenech Adami’s government certainly didn’t think so when they first appointed him to the bench. But some of the decisions Joe Azzopardi took since retiring when conducting inquiries on the government’s behalf do not give anyone any reason to expect him to be keen to take decisions that might embarrass the government.

Consider how he found no problem with Charles Mercieca working in the prosecutor’s office yesterday and signing up to Yorgen Fenech’s legal defence team today.

Having said all that there’s no way of knowing whether Joe Azzopardi might not have proven to be a fantastic commissioner for standards in public life. I don’t feel I know enough about him to agree with those who are proposing him or even with those who are objecting to his nomination.

That is not what this piece is about.

This piece is about how the government is resolving this impasse which I think is undemocratic and frankly a breach of trust that makes the eventual appointment of Joe Azzopardi in and of itself an act of sabotage that will remove any possibility for him to be of any use to anyone.

If a position requires the agreement of both sides of the House and no agreement is reached on someone suggested by either side, the obvious solution is to think of someone else. Joe Azzopardi is not the last man on earth. The fact that one side doesn’t agree with his choice doesn’t make him a bad person or doesn’t even prove that he is unsuitable for the post. Though merit and competence are required for the post of standards commissioner, they are not enough.

The enjoyment of cross-party confidence is also required and Joe Azzopardi doesn’t have it. That matters in a position like this because the government is not appointing an officer who will be acting on its behalf and on its instructions and for whose actions the government is then accountable to parliament.

When the government appoints an officer who acts on their behalf, though within limits of decency, merit, and objective competence, it should not matter whether the opposition agrees with the choice they make. After all, if the person proves unsuitable the government who appointed them needs to answer to the opposition in parliament for that failure.

Sure, opposition MPs can go out of line and conduct themselves unethically as well and any commissioner for standards should rule about unethical behaviour whichever side the MP committing it comes from. But there is clearly an inequality of power between government and opposition (which is as it should be) and therefore an inequality of opportunity to abuse power.

Times of Malta recall a quote from the prime minister in an interview he gave them some weeks back that shows how deeply the government misunderstands this or pretends to. He was then and still is now threatening to change the law so that when the government fails to secure the opposition’s agreement on its choice of Standards Commissioner, the government would be given the power to impose its choice anyway. “These sorts of appointments show just how important it is to have an anti-deadlock mechanism, to reflect the majority’s wishes,” the prime minister said.

When you and I realise there is something we want to do and cannot because the law forbids it, we have no choice but to obey the law and find something else to do. Sometimes the law is an ass but it has to be particularly asinine for us to consider consciously breaking it. Not so the government, or at least not so Robert Abela. The law that regulates how standards bosses are chosen does not suit Robert Abela because his nominee is failing the test required by the law. So what does he do? He changes the law.

It’s a morally weak government indeed that is incapable of working within the rules and must change them just to do as it pleases. Morally weak, but tyrranical and contemptous of a rules-based system, entirely happy to abuse its control of the majority to rule by decree, diluting the predictability of the system and substituting it with the imposition of random routes to wherever it is convenient for the government to go.

Of course, there should be a gridlock breaking mechanism when the government proposes someone the opposition refuses. It is intolerable that these places are left empty because the government can, as it has till now, exploit the gridlock to leave vacant an office that is meant to annoy them, or to bully the opposition into agreeing to have the position filled by someone they do not trust.

This is correct in principle. It is also correct tactically.

Consider Joe Azzopardi who, if Robert Abela’s threats materialise, is going to become standards commissioner with the vote of support of government MPs and with the vote of objection of opposition MPs. Who is going to believe he has treated the matter objectively every time he finds that a complaint against a minister was not justified? Is anyone going to believe that to be a fair assessment of the government or are they going to think that Joe Azzopardi lived up to the initial mistrust of the opposition because he’s nothing more than a government lackey?

Consider on the other hand if the opposition were to appoint a person who is notorious for their burning desire to cause embarrassment to the government. Isn’t that just the sort of bias the government would want in order to either benefit from any acquittal the standards boss would find in their favour and suggest unfair bias every time they are found in breach?

It’s not the ideal situation of course. The ideal situation would be just what the law wants, as it stands and not as Robert Abela wants to demolish it, which is not gridlock but for both parties to be grown up enough and find someone they can both agree on, like they did with the choice of Joe Zammit McKeon.

I’m an unforgivable Wingnut, I know, but I remember when C.J. Cregg, confident her president had done no wrong, wanted a political win out of his acquittal by a special prosecutor. She didn’t want some independent apolitical neutral to investigate the president. She told her boss, “Leo, we need to be investigated by someone who wants to kill us just to watch us die. We need someone perceived by the American people to be irresponsible, untrustworthy, partisan, ambitious and thirsty for the limelight. Am I crazy or is this not a job for the U.S. House of Representatives?”

That’s both the behaviour of smart political tacticians and of politicians who have nothing to hide.

The way he’s playing this game shows that Robert Abela is neither of those two things.