Where is protocol twelve hiding? 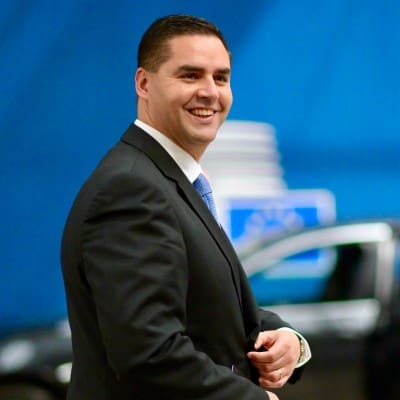 But Malta has signed up to an international law that obliges it to do more than that. Protocol 12 of the European Convention Act says that no one shall be discriminated against by any public authorities on grounds such as sex, race, colour, language, political or other opinion, national or social origin, association with a national minority, property, birth or other status.

What’s the difference? The Protocol to the Convention protects more people from possible discrimination by a government authority. Not only is the list of unacceptable categories of discrimination longer. The Protocol to the Convention lists those categories as examples, crucially following the phrase “such as”. Someone would be able to use this law as a basis of a complaint even if the category that has been used as an excuse to discriminate against them is not on the list.

The Protocol has been in existence since 2000.

Now the rights given to Europeans under the European Convention on Human Rights are transposed into Maltese law by the local law named the European Convention Act that has been in place since 1987 and amended several times since to include within that law new rights conferred on citizens by the other 11 Protocols added to the Convention since it was first written in 1950.

Protocol 12 has not been included in Maltese law. Which means that people cannot resort to a Maltese court to complain about discrimination suffered at the hands of the government on grounds covered by the Protocol and not covered by Malta’s Constitution.

It’s a bit strange actually. In January 2016 Malta’s government informed Parliament’s committee on European and Foreign Affairs that it had ratified Protocol 12. The government took pains to explain that it was under no obligation to ask Parliament to ratify the Protocol because the law already empowered it to sign and ratify the provision, given that it’s an extension to the European Convention on Human Rights.

Were there any comments, the government asked MPs in 2016? No, was the answer.

So why, 6 years later, has the foreign minister not issued a simple Legal Notice to extend this protection from discrimination to Maltese citizens? I wrote to Ian Borg’s spokesman 3 days ago asking if his boss intended to sign this right into law, and if not, why not. I got just the sort of answer I expected. None.

They told the world they’re protecting you from discrimination and then they denied you that protection because they assumed you’d never ask.