Who’s going to take our side? 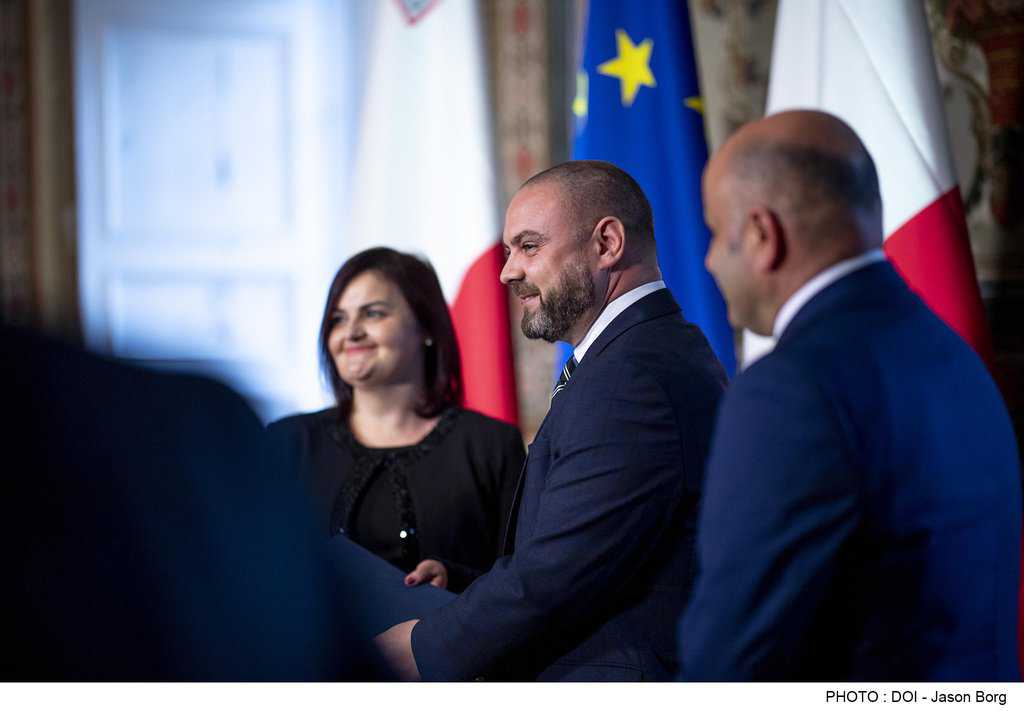 There are times when we are moved to sympathise with the attorney general, the chief prosecutor of the land. Her job is to fight crime, never a pleasant task. The resources at her disposal are necessarily less than the resources in the hands of the criminals she’s supposed to nab. She pays public service salaries to novice lawyers. The other party pays stupid money to seasoned defenders. There’s an inequality of arms in money and expertise, made worse by a high turnover as moderately expert prosecutors change sides to work for criminals and more expert prosecutors leave to switch careers and become magistrates and judges. A chalice as poisoned as they come.

Do you feel the but coming?

This is a veritable mess. The attorney general finds comfort in the apparently unqualified support of the justice minister and the government. That alone doesn’t look good on her.

When a magistrate breathes fire with the apoplectic fury that Donatella Frendo Dimech exhaled in the general direction of Victoria Buttigieg’s minions prosecuting Pilatus Bank, when Nadine Lia, of all people, gives prosecutors didactic instructions on how they should have prosecuted that thug, Christian Borg, Robert Abela’s pal, you know we have a major problem on our hands.

We don’t need to assume there are sinister motivations behind the attorney general’s serial failures, to be frustrated by them and to feel the need to demand a change of fortunes. In order to decide that the implicit acquittal of Darren it-Topo Debono should have been handled differently you don’t need to decide on whether Victoria Buttigieg let him off the hook because she wanted to cover up for Chris Cardona and Carmelo Abela or because she was hoodwinked and fooled by a criminal.

In order to make up your mind and decide that the monthly disaster in the Pilatus case (the small part that has actually been brought to prosecution) is no way for the state to pursue justice after one of the greatest financial swindles this country has ever seen you don’t need to first decide Victoria Buttigieg must be covering up Joseph Muscat’s wrongdoing. It’s being done badly and that’s not good. That needs to change.

Of course, for those who do suspect that the repeated gaffes, flops, and catastrophes perpetrated by the prosecutor’s office are part of a corrupt conspiracy to protect criminals with political connections, the lonely support of government ministers for the AG’s office confirms their suspicions.

Motivations aside, the thoroughly unjustified praise sung by Robert Abela and Jonathan Attard to Victoria Buttigieg gives little indication that there is any desire for improvement. They say they speak the way they do about the AG’s office because it’s the only way a government should behave in support of autonomous institutions. At best, it’s all a little bit silly.

Let us make an analogy. A country’s prime minister is expected to speak in support of the national football team when they play in international competitions. It would be easy for that prime minister to give fulsome praise for a winning team. They are also expected to be supportive during a losing streak. If, however, national football players start taking falls on purpose, kick each other in fights, embarrass themselves with unsportsmanlike behaviour, are caught cheating or taking drugs, the prime minister is expected to change their tone and say the country is entitled to expect better.

There’s a point however where we must accept that if we continue to live in denial on just how appalling the AG’s performance is we’d be silly. Or, it needs to be said, worse.

This is beyond sympathy. Whether it’s because she’s complicit, compromised, intimidated, or incompetent, or even under-resourced and under-funded, Victoria Buttigieg and her office are under-performing as our lawyers, because as Attorney General it is us, the people, whom she represents. Poorly.

Previous:I wonder if the hunters see the funny side
Next:Where is protocol twelve hiding?