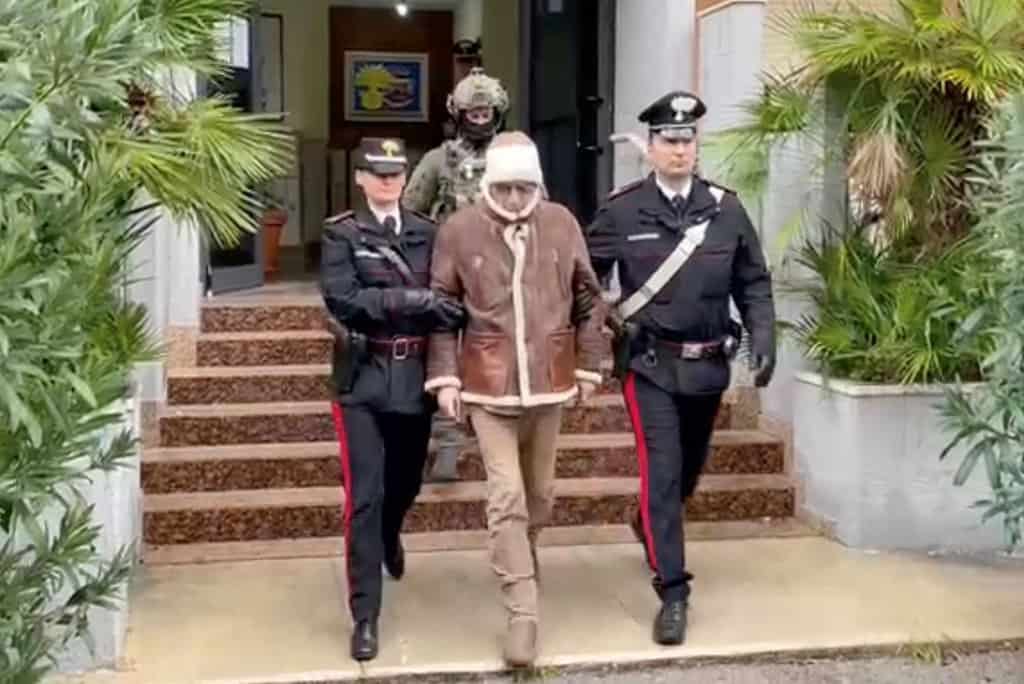 It’s a good day when a mafia boss in hiding for 30 years starts his first day of the rest of his life in prison. Matteo Messina Denaro, boss of bosses, has already been convicted for some of the many murders he is personally responsible for.

He managed to live in hiding for 3 decades. It is legitimate to ask why it would take so long to find someone like him, to wonder why the state was too weak to capture him until he became sick and probably less useful to other mafiosi.

But it is also fair to see how the state got Diabolik before ever getting to him, taking away his businesses from him, separating him from his family, isolating him from the people and the wealth that protected him for as long as it did.

Now he’s caught for good there might be an opportunity to get a better understanding of what he did to avoid justice for so long. Maybe we’ll learn some of the secrets he knows.

Matteo Messina Denaro’s arrest today however is an important reminder that there is no time to give up chasing and fighting the mafia.