The investigation finds that: 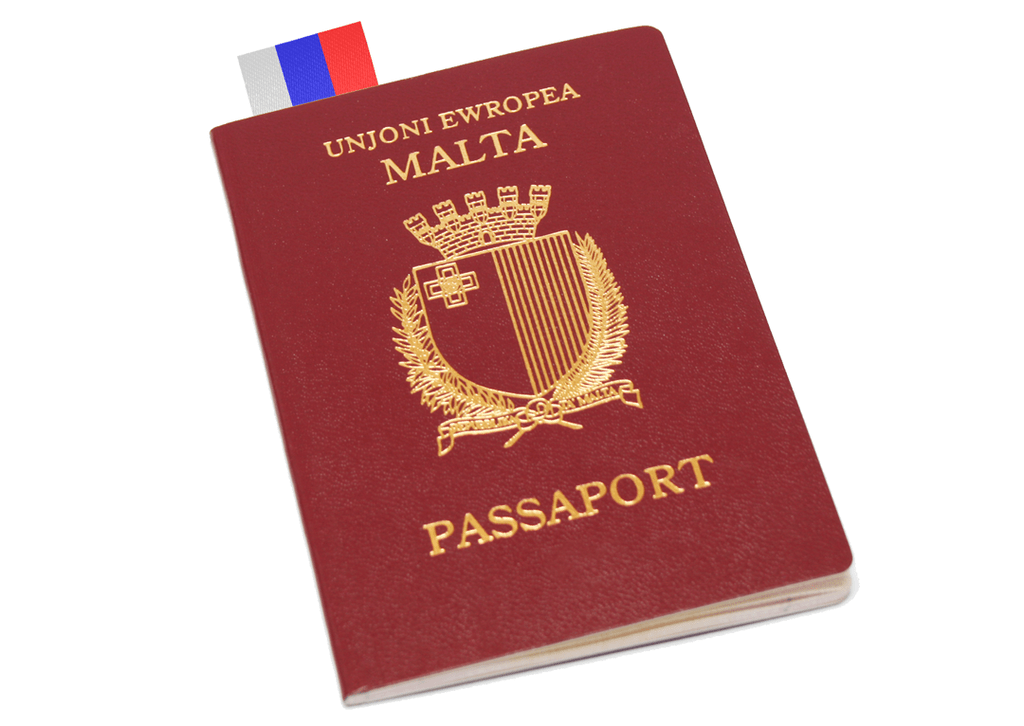 Previous:Self-regulation
Next:The torment does not end