Official statement on PM’s wife, her friend who used to chair a committee, and the woman who runs her NGO going to the Bahamas

While collecting in abstentia the praise for her philanthropy in Malta, she collected in praesentia a similar recognition from an NGO in the Bahamas. They heard about the good work of the Marigold Foundation the other end of the world. And Michelle Muscat flew there to get her well deserved thanks. 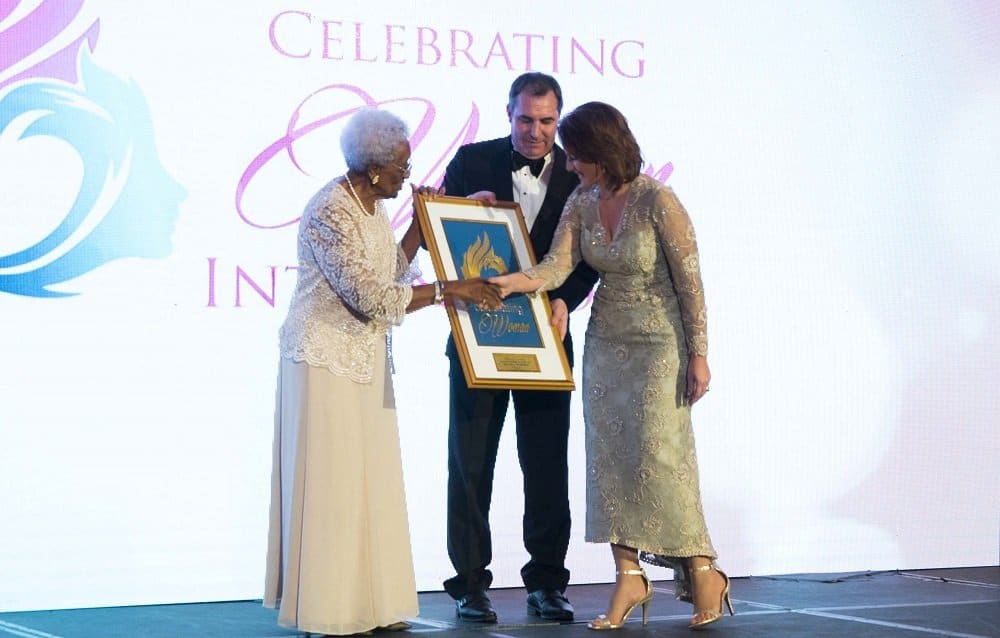 Three years ago Grace Mugabe was declared philanthropist of the year by an NGO grouping in Zimbabwe. It was an orchestrated sham, part of her unseemly mission to acquire enough titles to compensate for the fact that she was the clerk typist who got the President to ditch his wife because she made him feel all frisky again in his 80s. 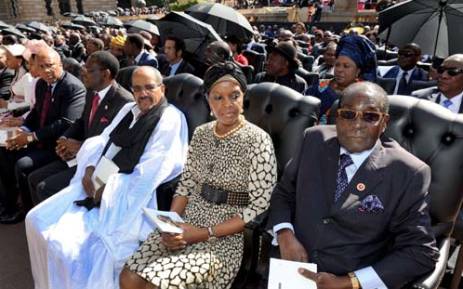 I know the Zimbabwean people because I had the privilege to live among them for some time. They are a patient, quiet people who would rather respect authority than defy it.

Grace Mugabe thought she could award herself enough adulation to inherit her husband’s then apparent immortality. Even for the placid Zimbabweans Grace Mugabe was too much. And she brought her old man down with her.