When resorting to foreign lawyers is not treason

The government today accused the Caruana Galizia family of seeking to undermine the authority of the state by seeking advice from a foreign lawyer about how respectful Malta was being of their fundamental rights.

The official statement said: “This attempt to write a completely one sided judgment in the court case before this is even heard is highly unethical and manifest a lack of respect for the Maltese Courts.”

The government branded the act of seeking legal advice from a lawyer and then publish it as unethical and in contempt of Maltese institutions.

Here’s one time when the government did exactly the same thing. 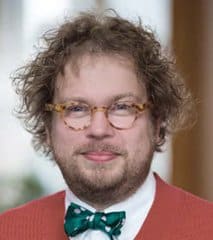 In 2014, the Labour government engaged the services of Dimitry Kochenov to provide them with legal advice that its passport sales law was compliant with European law. As you might expect Professor Dimitry Kochenov, a Dutch lawyer, was introduced to the government by Henley and Partners.

They flew their Dutch lawyer in a government delegation to the European Commission in Brussels, that included Malta’s own attorney general, in order to present that advice. At that meeting, the attorney general was humiliated and pushed aside and the government’s international expert was given front row seats to explain his advice.

The government used the lawyer’s advice to argue with the Commission, providing a completely one sided judgement in a matter before this was ever heard in a court.

There was no question then that this was unethical behaviour or that it demonstrated lack of respect for the attorney general or the Maltese courts who had not yet been asked to pronounce themselves on the questions the government’s Dutch lawyer was advising on.

They then brought Dimitry Kochenov to summarise his advice on The Times. The below article was published in February 2014.

For the government to seek specialist advice from a lawyer from abroad to provide an opinion to justify policy before the question is decided by the court is perfectly normal. But when a private citizen does it and seeks an opinion on whether policy is compliant with human rights law, that is “an attack on the sovereignty and authority of the state”.

Of course there’s another difference between Dimitry Kochenov and Caoilfhionn Gallagher apart from the identity of their clients. Caolifhionn Gallagher is a woman. We can’t have another foreign woman tell Joseph Muscat’s gang what they’re doing wrong, can we? 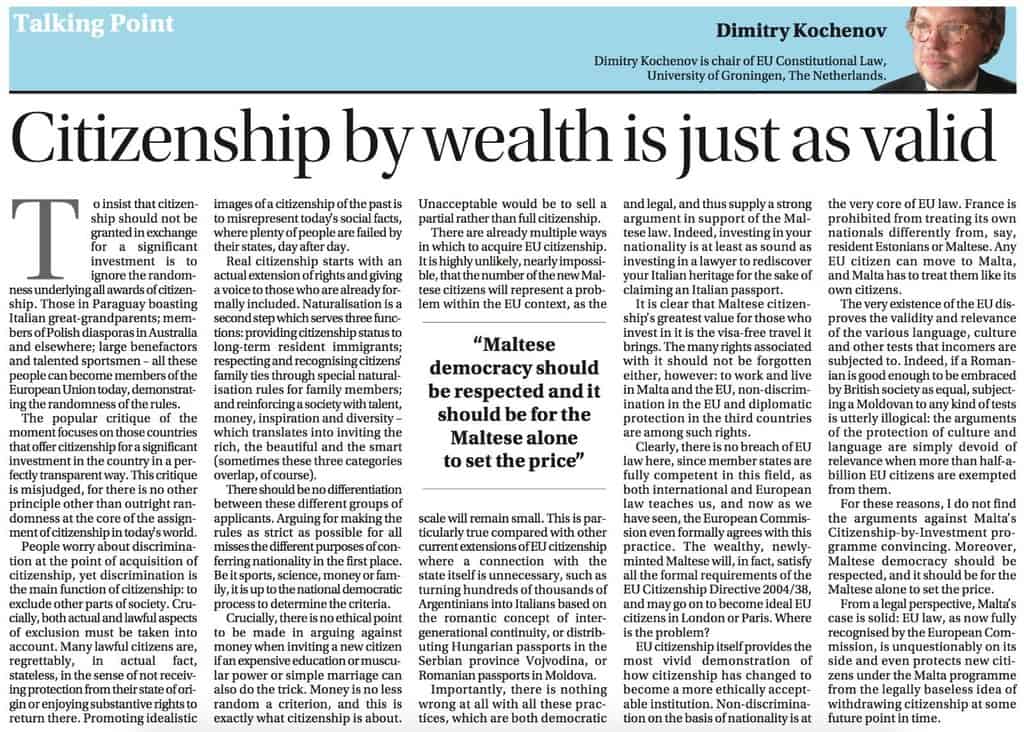