In the 1990s two of its employees were found to have kidnapped children for sex slavery in Bosnia. In Iraq the company was found by US auditors to have wasted millions in unauthorised works including building a swimming pool for Iraqi officials.

The below image from the New Yorker is of a DynCorp helicopter owned by the owners of Steward Health Care in an operation in Afghanistan. 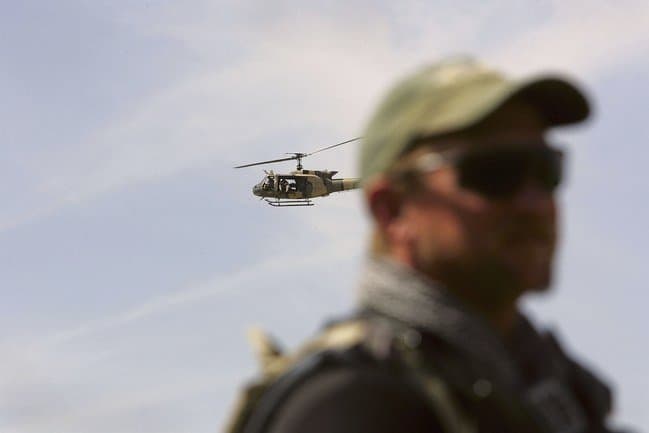