If they’re unemployed and buying a Corvette, something is not right

Here’s the Corvette we read about in the Italian press belonging to officially unemployed George de Giorgio. iċ-Ċiniż, the man believed to have asked his ‘baby’ to open him a bottle of wine to celebrate another job well done. 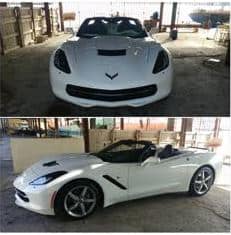 The photos of the car feature in de Giorgio’s minor children’s Facebook page among holiday snaps in Monaco and the Alps.

Their father is officially perpetually unemployed. They live in a house with a pool and go on expensive holidays. Their movements and purchases are in plain sight. Vaunted even on Facebook.

When they used the phrase “known to the police” at the time of the arrest, they meant it. Iċ-Ċiniż has in the past been charged with having equipment that breaks locks. He was acquitted. So was his brother, Alfred il-Fulu, acquitted for an armed robbery in 2004. 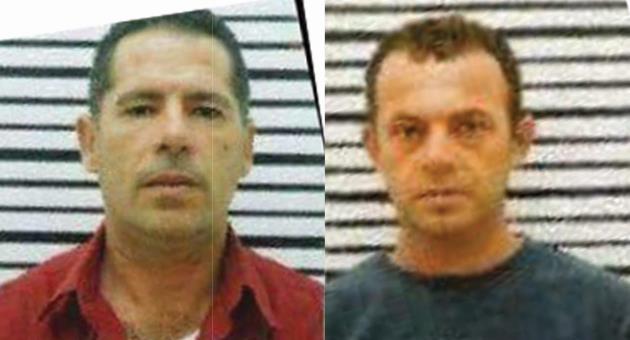 The brothers are known gangsters. Not to me, I should clarify. I don’t know gangsters though I hear of them. But they’re “known to the police” who were frustrated in their attempts to have them convicted.

But have all the laws of the land been used to get to these people? With such obviously inexplicable income, have the tax authorities not thought it a good idea to ask for an explanation on how that 60,000 euro Corvette was paid for; and the house; and the trips? From dole cheques?

You’re thinking that’s how they got Al Capone.

But there’s more to this than the law enforcement side. It is also basic justice. Daphne Caruana Galizia was subjected to all manners of VAT audits. Anyone who has been through one of those can speak of the trial by ordeal. The man who pushed the button to make her go was out there living the life. He was never audited as far as we can tell. If he was and he walked away from that, the problem is even greater. But it is not likely anyone asked him any questions.

He was in Monaco on a family holiday break (from what?) sipping his wine.