Anti-SLAPP is needed to protect people’s right to know 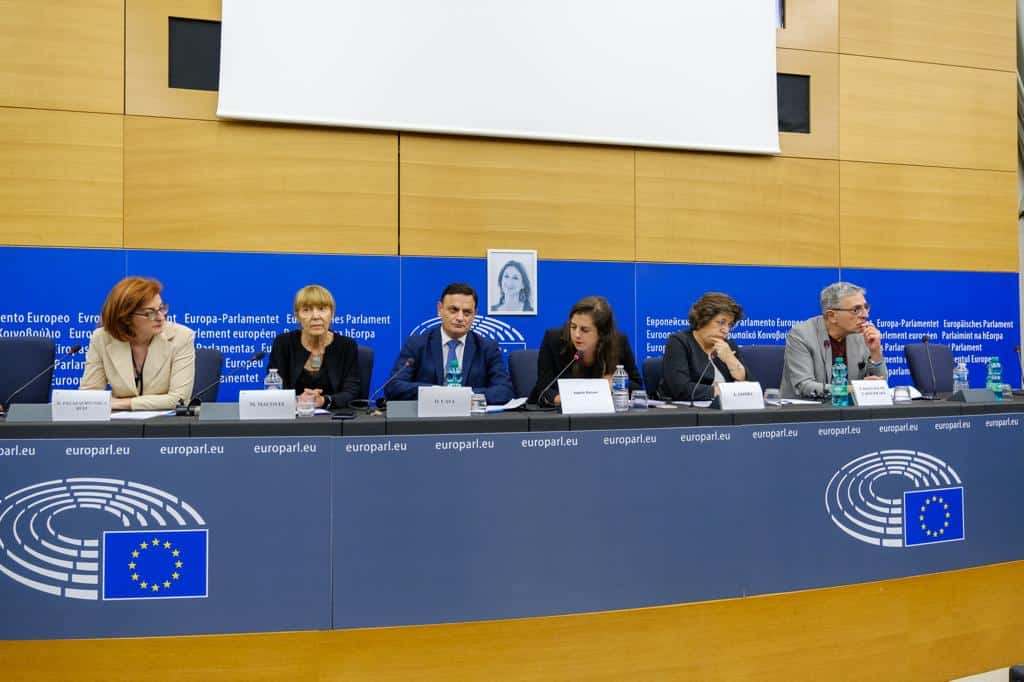 I spoke today at a conference in the European Parliament building in Strasbourg called by MEP David Casa and colleagues of his from several groups across the political divide about the legislation protecting journalists from defamation law suits filed in different countries to scare journalists from writing about the corrupt and the rich.

It was interesting to hear at the conference that the European Commission has flatly contradicted the stand taken by Owen Bonnici in Parliament when refusing Jason Azzopardi’s anti-SLAPP proposals. It is not true national governments cannot legislate to protect their journalists from SLAPP lawsuits. Exactly as we suspected Owen Bonnici lied to us in Parliament on the basis of incompetent and malicious legal advice in order to allow Maltese journalists to continue to cower under the threats of the government’s friends Pilatus Bank and Henley and Partners.

The Shift News provides here a sum up of the conference. 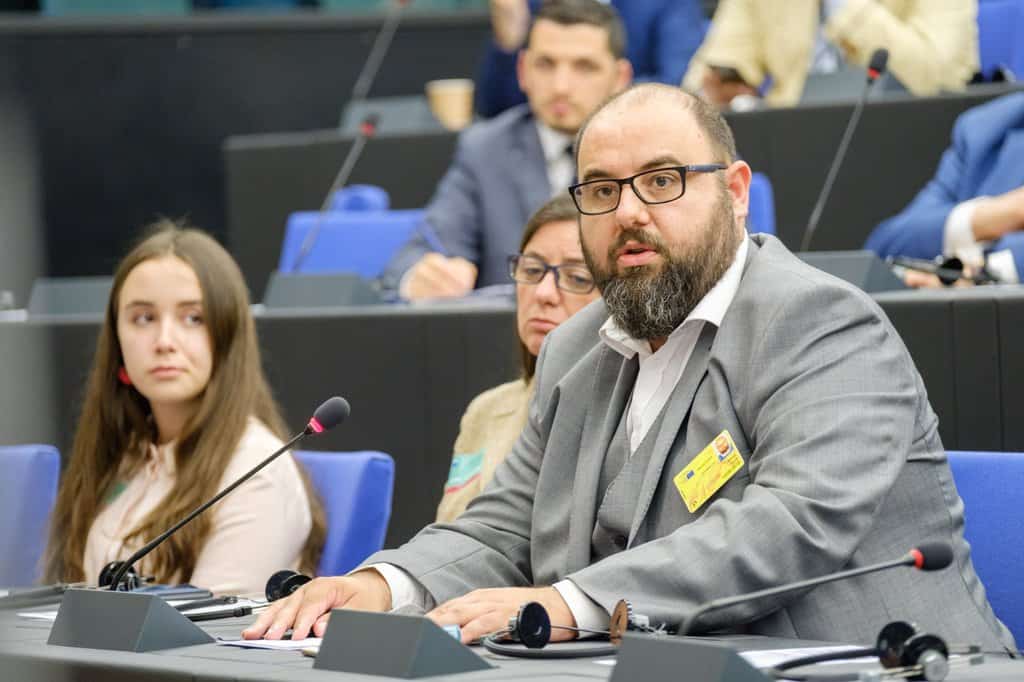 Thank you for having me here in the hall named for Daphne Caruana Galizia.

It is indeed the right place where Europe should come to terms with the weaknesses of its democracy and seek to find solutions to the challenges that face us. If we live with the false sense of security that the press is free and fair, and that what we read is unfiltered by the interests of the inordinately wealthy and the corrupt, we join in the betrayal of our citizens: ill informed and misled.

The chilling effect of the abuse of libel tourism is real and present. We all would like to be as fearless as Daphne Caruana Galizia but most of us fall short of the heroism of people like her for whom her very own life ranked lower than the right of the community to know the truth. Never mind the ingratitude, the hostility, and the violence with which she was repaid by that community.

As legislators and guardians of our democracy you must know you are facing people who use your laws, your banks, the rights which you secure for law abiding citizens, in order to enrich themselves and walk around us with haughty impunity. These criminals make us all poorer, economically but also socially and morally. And yet they use the laws which should protect us from them to continue to trample on us.

This is real. Daphne Caruana Galizia died not knowing she was facing a 40 million dollars lawsuit which she could not possibly defend. She would have lost that lawsuit by default and that decision, enforced by Maltese courts, would have assassinated her in social and financial terms. Her murderers found a quicker end for her. But the week she died Pilatus Bank went about threatening every other media organisation in Malta that, to use stereotypical gangster speak, were likelier to listen to reason than the monumentally stubborn Daphne. And they listened. Under threat of ruin, journalists lied to themselves and lied to the country. And we lied to the world.

The proposals for anti-SLAPP legislation are not a measure to protect journalists. They are a measure to protect the truth that citizens need to make the right choices. Journalism is not a profession of local and national specificities. It lies at the heart of the fundamental requirement of this Union: democratic life. Therefore the universal application of measures to protect free speech in Europe should make no concession to libel tourism using the cross-border application of court decisions against the freedom of this sub-set of Europeans rather than the other.

When Maltese journalists are gagged by the active and enthusiastic collaboration of a corrupt government and its corrupting associates – Pilatus Bank, Henley and Partners, and others – European democratic life is crippled a little more. When I was in this room for its moving naming ceremony, President Antonio Tajani insisted the killing of Daphne Caruana Galizia is an attack on the freedom of all Europeans. I am grateful that impeccable logic is being extended to the state-sponsored assault in my country on fundamental freedoms.

But resolving the matter of libel tourism within our borders is only the start. Europe needs to use its worldwide profile as a beacon of democratic freedoms, such as it is, to protect its own from libel tourism outside it. The application of spurious and spectacularly prohibitive decisions by overseas courts – particularly the courts of the United States and soon the courts of the United Kingdom – must be resisted whenever these are clearly used to inhibit Europe’s ability to protect its democracy by protecting journalism and free speech within it.

I thank you for your leadership in this important matter.