Daphne Carauana Galizia is one of 18 journalists, 8 women and 10 men, recognised in this year’s rededication of the Newseum Musuem of Washington DC. In a ceremony later today, the Newseum will recognise as part of its #WithoutNews event 18 journalists that represent all those who died in pursuit of news in 2017.

The Newseum on Pennsylvania Avenue attracts more than 815,000 visitors a year and is famous Today’s Front Pages Gallery outside its main door that presents daily front ages from more than 80 international newspapers. That exhibit is removed yearly to encourage people to consider what the world would be like without journalists to report the news and raises awareness of threats to journalists around the world. 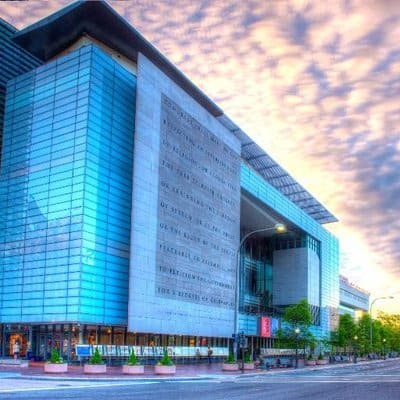 With the addition of 18 journalists this year, the Journalists Memorial bears the names of 2,323 reporters, photographers, broadcasters and news executives from around the world, dating back to 1837. The journalists being recognized at this year’s rededication are: Mohamed Abazied killed by a rocket fired at the southwestern Syrian city of Daraa while reporting on Russian and Syrian military airstrikes on the city.

Christopher Allen killed in the southern border town of Kaya, South Sudan, in a clash between government and rebel groups. Nikolai Andrushchenko a Russian journalist for the Novy Peterburg newspaper in St. Petersburg, Russia, died at the Mariinsky Hospital after being beaten. 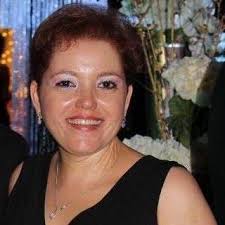 Miroslava Breach Velducea a Mexican investigative journalist for La Jornada and Norte de Juárez in Chihuahua City, Mexico known for her reportage of human rights violations, drug trafficking, and government corruption,  murdered on 23 March 2017 as she was leaving her home. 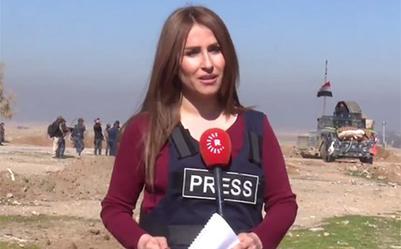 Shifa Gardi an Iraqi-Kurdish television presenter and journalist who was working for Rudaw Media Network in western Mosul, Iraq, killed by a roadside bomb while reporting during the Iraq War. 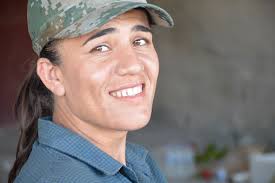 Dilshan Ibash, Kurdish journalist died from injuries sustained during an October 12 suicide car bomb attack that occurred in the eastern Syrian village of Abu Fas, where she was covering civilian displacement. 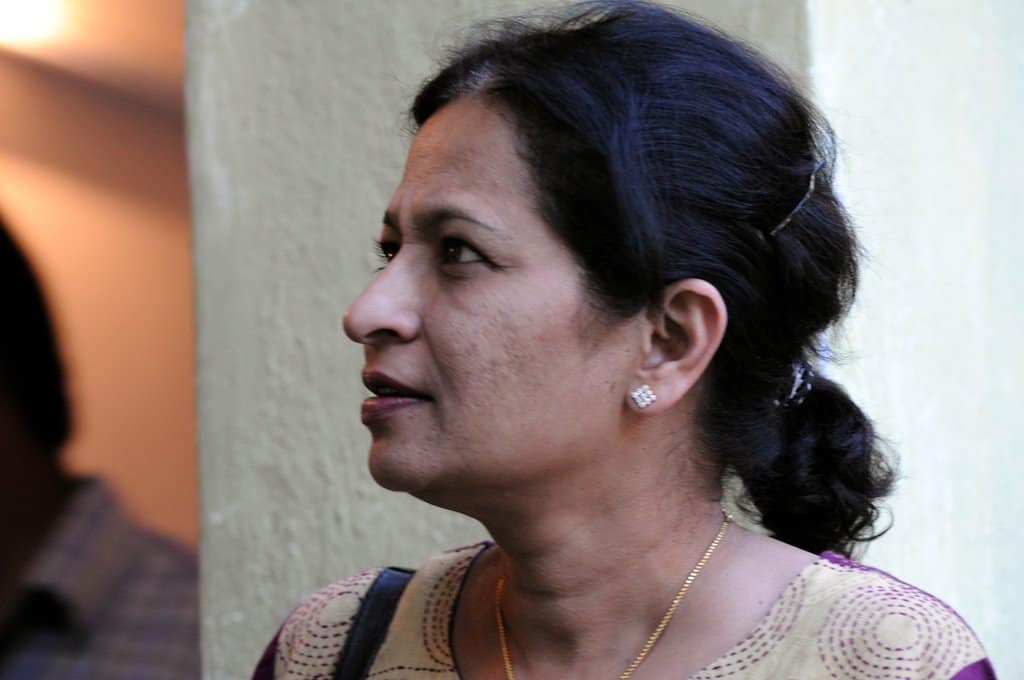 Gauri Lankesh shot to death by unknown assailants outside her home in Rajarajeshwari Nagar on September 5, 2017. At the time of her death, Gauri was known for being a critic of right-wing Hindu extremism. Hawker Faisal Mohammed, Kurdish reporter, died from injuries sustained during an October 12 suicide car bomb attack that occurred in the eastern Syrian village of Abu Fas, where he was covering civilian displacement. 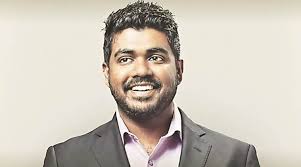 Yameen Rasheed a blogger who frequently satirised the Maldives’ political and religious establishment stabbed to death at his flat in Malé. 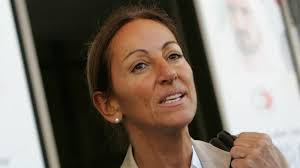 Véronique Robert, Franco-Swiss journalist and war correspondent, who died in a Paris hospital on 24 June 2017, at age 54, after being wounded in an explosion in Mosul, Iraq, five days earlier. 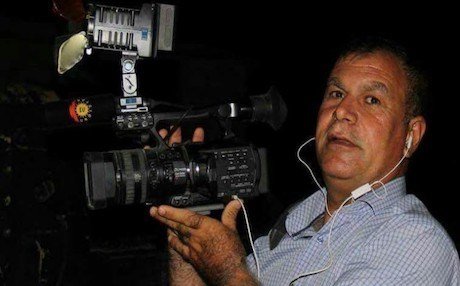 Arkan Sharifi, cameraman for Kurdistan TV, stabbed to death in front of his family in the city of Daquq in north central Iraq on the morning of October 30, 2017, when eight masked men forced their way into his home. 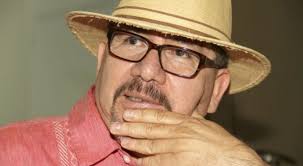 Javier Valdez Cárdenas Mexican journalist and founder of Ríodoce, a newspaper based in Sinaloa, shot and killed by unidentified gunmen around noon, blocks away from the Ríodoce offices. María Efigenia Vásquez Astudillo, Radio reporter shot on October 8, 2017, while reporting on clashes between indigenous community members and riot police in the department of Cauca in southwestern Colombia. Kim Wall,  Swedish freelance journalist, disappeared after last being seen with entrepreneur Peter Madsen on board his midget submarine UC3 Nautilus. Her body was later found dismembered and dumped in the bay.