Kenneth Wain on the role of civil society activism

Kenneth Wain has been an important component of civil society throughout his long career. He is that rare breed of academic who speaks his mind and adds to the national discourse with his informed, competent thoughts. When Malta was at a cross-roads ahead of the decision whether to join the EU he braved the anger and derision of the Labour Party and the no campaign led by Joseph Muscat and gave the country what quickly turned out to be sensible and the only real viable choice ahead of us.

He was appointed as Commissioner for Voluntary Organisations and in that role he withdrew from public debate except to speak within the limits of his responsibilities and to ensure that the law he was entrusted to implement and protect is respected. He has now retired from that role and we can have him back as a contributor to national debate.

In Times of Malta yesterday he wrote why Martin Scicluna’s assault on civil society activists is undemocratic and why there really can be no democracy without critical activism that does not represent power in the form of government or business but rather the interest of citizens who simply want to ensure that the liberal democracy we say we live in deserves that name. 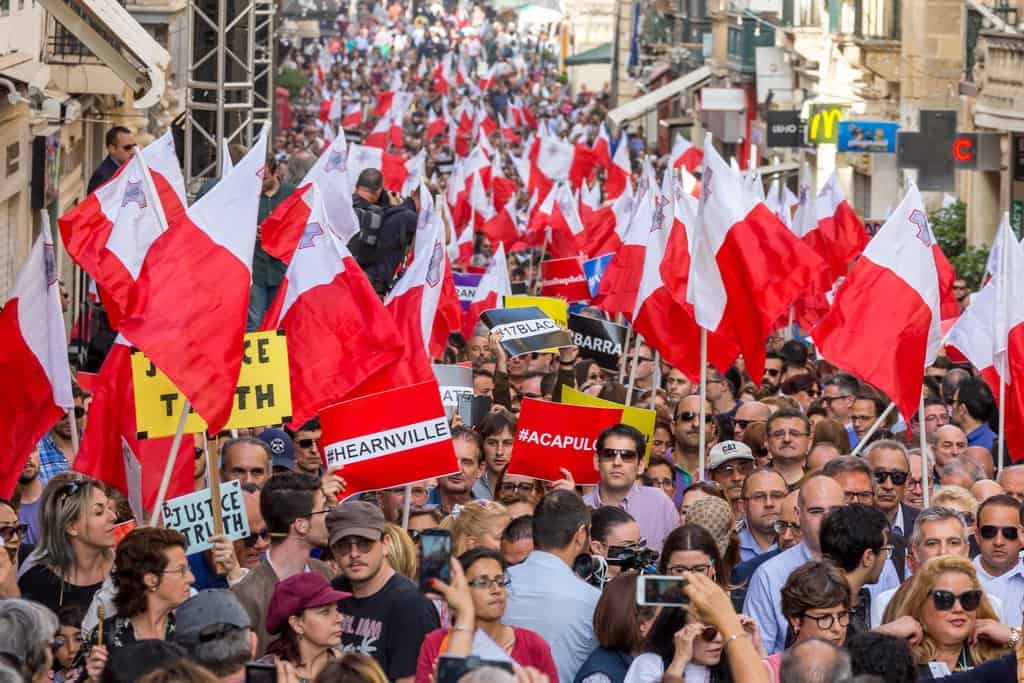