Please go through the hashtags.

I’ll just pick out one. #oceanseleven.

It’s a film. Here’s the IMDb synopsis of the film: “Danny Ocean wants to score the biggest heist in history. He combines an eleven member team. Their target? The Bellagio, the Mirage and the MGM Grand. All casinos. It’s not going to be easy, as they plan to get in secretly and out with $150 million.”

OK. So this is where Rosianne Cutajar gets her inspiration. A bunch of smooth talking, sharp suited criminals with a certain je ne sais quoi, an expensive wardrobe and an over-compensating swagger, intending to get a five finger discount from other crooks. To be fair, really does sum it up, doesn’t it?

Incidentally Ocean’s Eleven are an all men ensemble. Which makes it inconsistent with #womenempowerment and #woman. Just saying. 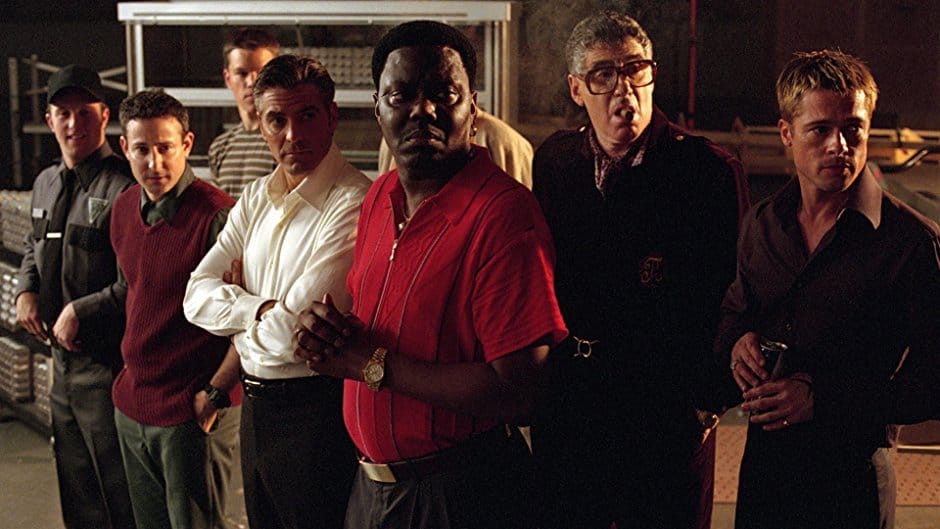 Previous:BBC Radio 4: File on 4, Citizenship for Sale
Next:Kenneth Wain on the role of civil society activism