Clyde Puli gave an interview to The Malta Independent and something odd came out. Well there were quite a few odd things, but let’s stick to one.

He announced the candidature of two new MEP candidates, and the possibility of another two should they accept and clarified that the party has done away with its Candidates Selection Committee and went back to the old way of recruiting candidates with him as Secretary General leading the head-hunting. The Malta Independent’s report refers to the ‘dissolution of the Electoral Commission’ which seems to be a confusion between two bodies that were both chaired by Joe Borg. 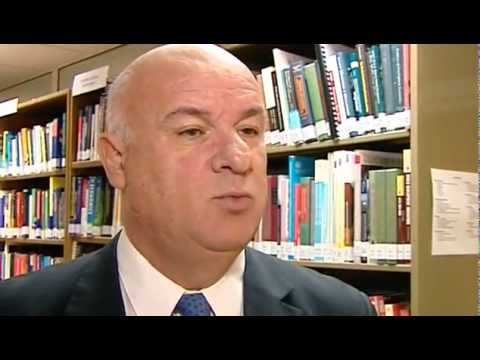 It can be argued the reversal is counter-productive. The Committee brought in a measure of objectivity in the selection of candidates dispelling the spectre of bias. The party’s secretary general is himself an electoral candidate. How keen will he be to recruit stars that might rival him for the vote?

I’m not saying Clyde Puli does not have the wisdom to overcome temptation, but the Committee used to help dispel the suspicion these considerations came into play.

There’s also another usefulness that Committee had that now appears to have been discarded: the refusal of prospective candidates that proper vetting shows are inadequate representatives of the party.

The Committee refused, for example, the application of John Bonello to contest the election on the PN ticket. Sure enough he later showed up on a Labour Party stage. 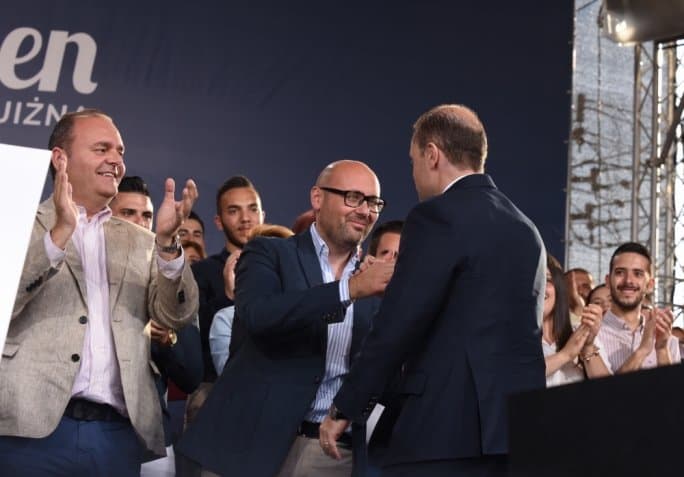 The Committee refused, for example, the application of Jean Claude Micallef to contest the election on the PN ticket. Of course he later showed up contesting elections for Labour. 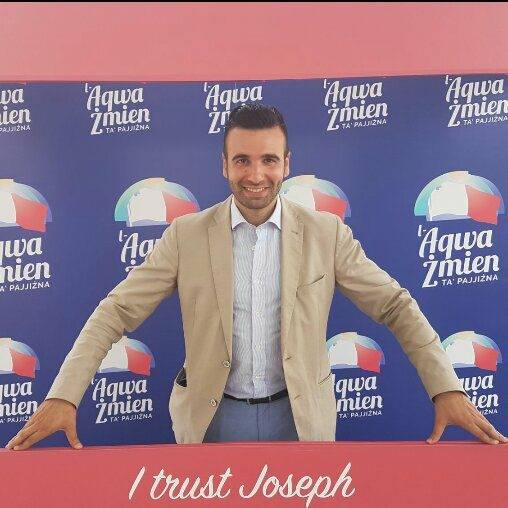 Preventing those two candidates from running would have been a good argument for the retention of the Committee.

But I’m all for political parties regulating themselves and presenting themselves in the way they think is best to the only real selection committee that counts: the electors. So if the PN wants to change its methods of recruitment, then, I would say, it is entirely and exclusively up to it to choose the manner in which it does so.

But the least one can expect is for political parties to respect their own rules. The Candidates Selection Committee is set up by the PN’s own statute and the Secretary General is entirely beyond his powers to declare a Committee required by the Statute to be dissolved by his own edict.

This has already happened before in the PN. Jesmar Baldacchino was appointed the PN’s Director of Information by edict when the rules require an appointment by resolution of the party’s Executive Committee.

If a political party cannot run itself by its own rules, who is going to expect them to pay attention to the rule books when they are running a government?