“You can’t handle the truth”

Although the Labour Party root and branch is not equally involved in the killing of Daphne Caruana Galizia, the entire structure and its whole body of leadership and support is entirely compromised by the actions, unauthorised or, given the opportunity, as undesired as they may have been, of the few or the one who set the murder in motion.

That compromise means that every single element of the Labour Party that desires the perpetuation of power, whether because they directly benefit from it or because they are fans who will want to see their team win right or wrong, is motivated to ensure that no responsibility is ever attributed to anyone in Labour for a murder that would and should be punishable according to the laws of the land.

It is not normal for anyone to stretch themselves out of a car window and mock a mourning son and widower visiting the place their mother and wife was torn to bits by a bomb explosion. It just isn’t.

But normal does not apply here.

It is not normal for Robert Abela, a half-in half-out consultant to the prime minister, to know what wire-taps by the security services on the phones of the people accused of carrying out the execution on behalf of someone else reveal or do not reveal. 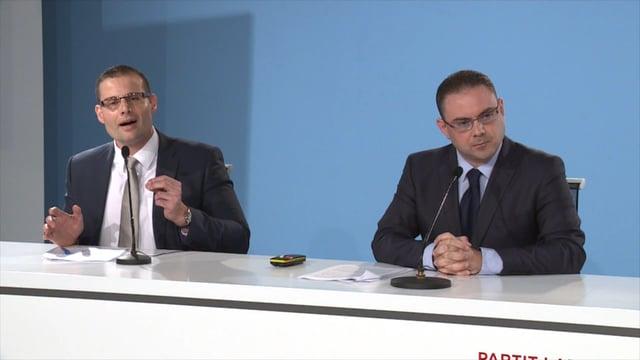 It’s not just improper. It’s illegal: in the most profound, most consequential, most shocking sense of that word. It is abusive enough that people holding political office use the authority given to them by the law to pursue their own interests like the prime minister does when he fires and hires police chiefs according to whether they are inclined to investigate him or his underlings.

But it is an altogether different level of abuse when someone like Robert Abela, who has no authority whatsoever to know what security service wiretaps reveal, is not only aware of them but brags about how much he is in the know with a European Parliament delegation.

Jason Azzopardi in Parliament yesterday said either Robert Abela’s knowledge is illegal or it is something he bluffed in a case of misguided bravado. I doubt it’s bluff at all.

They have each other’s back. They compromise each other with selective straps of information in order to make sure that no one’s prickly conscience forces any of them to raise their eyes from their cause of power. 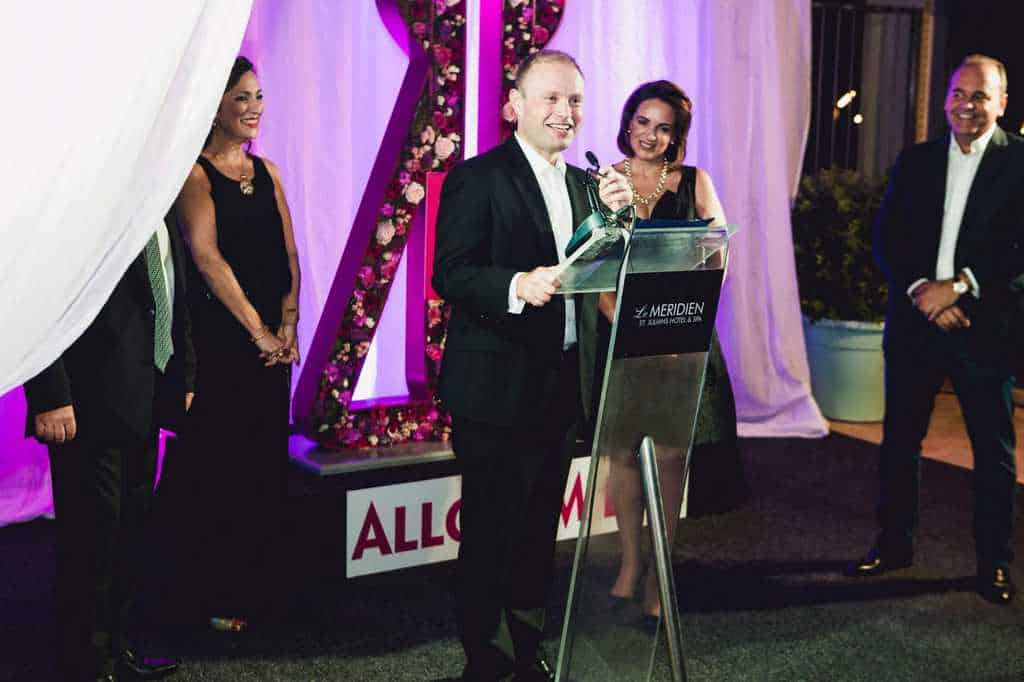 How is this related to Robert Abela and the wiretaps?

It’s a nest of lies and you are the one being lied to. And you want to be lied to because as Colonel Nathan Jessup famously put it “You can’t handle the truth”.

Previous:Neville Gafa makes it to Rai Uno’s Porta a Porta, and someone asks why is Malta in the EU?
Next:Inspector Big