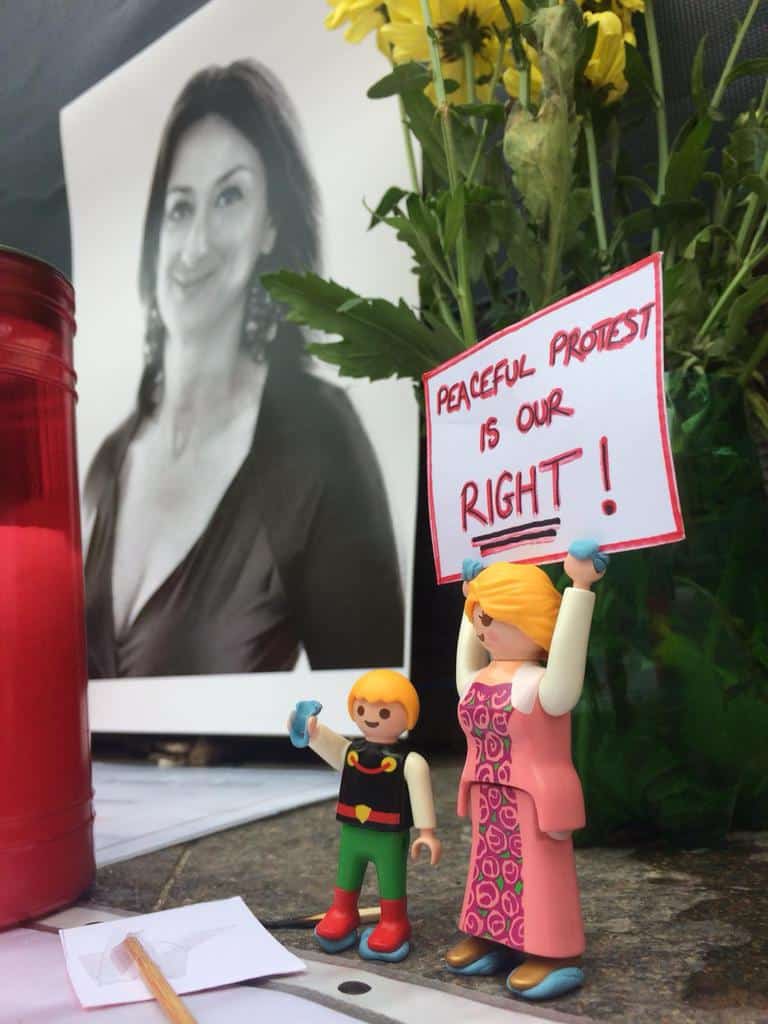 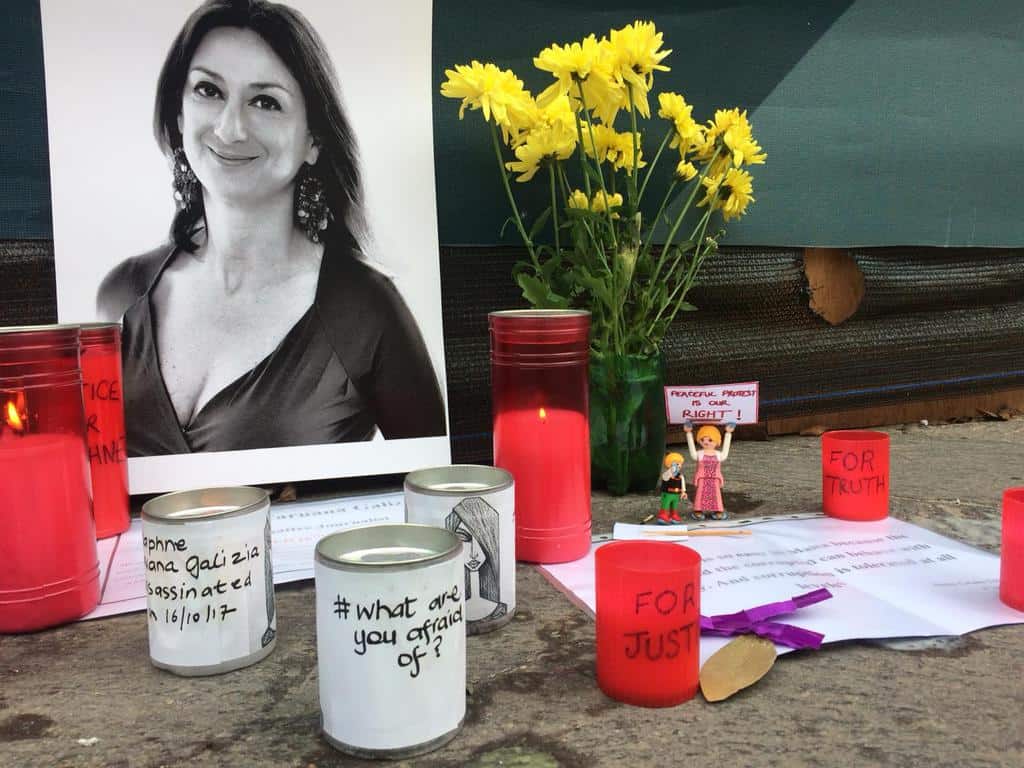 Owen Bonnici sprayed his shorts yesterday all gleeful that I withdrew the injunction request to stop him censoring the protest in front of the Law Courts. Of course he’s been reading the papers and knows that at the same time I filed a constitutional case arguing he breached constitutional free speech safeguards. Joseph and Michelle Muscat are clients of his private practice so he should know the injunction became redundant the moment he ignored a court order to explain what he was doing and instead repeated the order to censor the protest.

But what’s a little lying when you’re silencing the truth?

Of course Labour’s trolls rushed to call me chicken all over Facebook. Here’s a bit of a laugh for you. 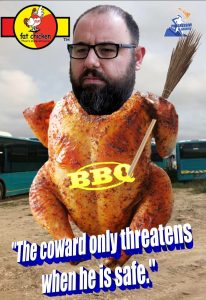 Perhaps troll central can now have a chat with the big bully Owen Bonnici, who orders others to remove candles and flowers in the dead of night, why everybody but him is chicken.

They can discuss with him the sheer horror of a Justice Minister who calls the attorney general and introduces himself as an attorney to private clients in a private practice. And then they should wonder who’d make a better roast. 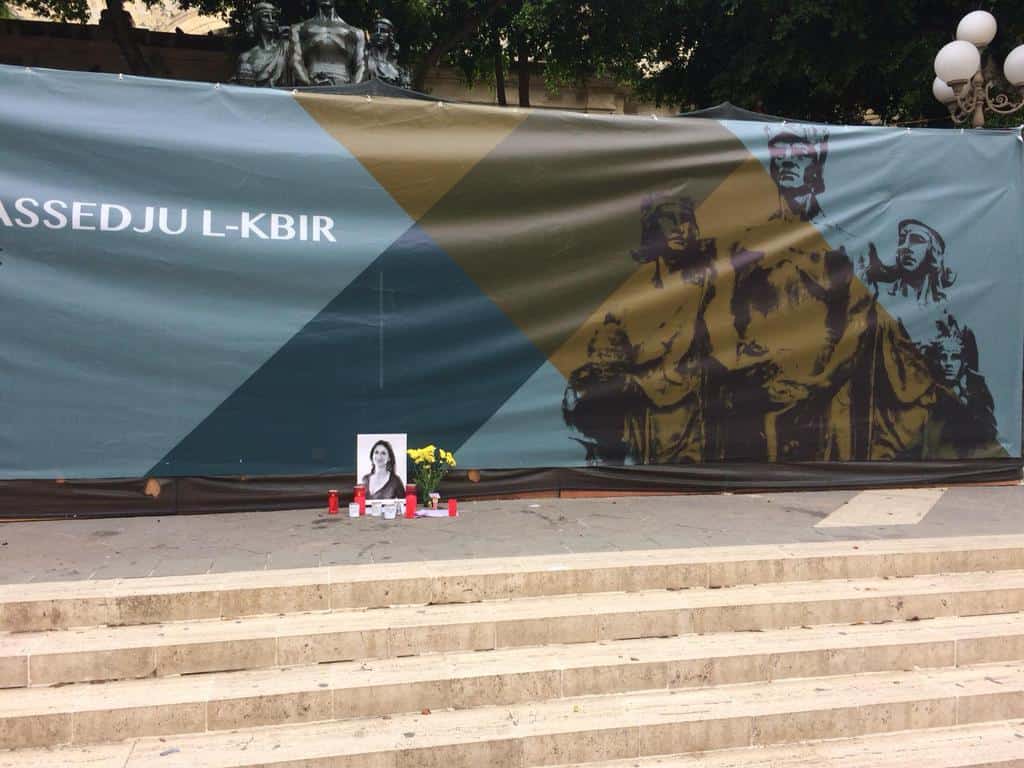