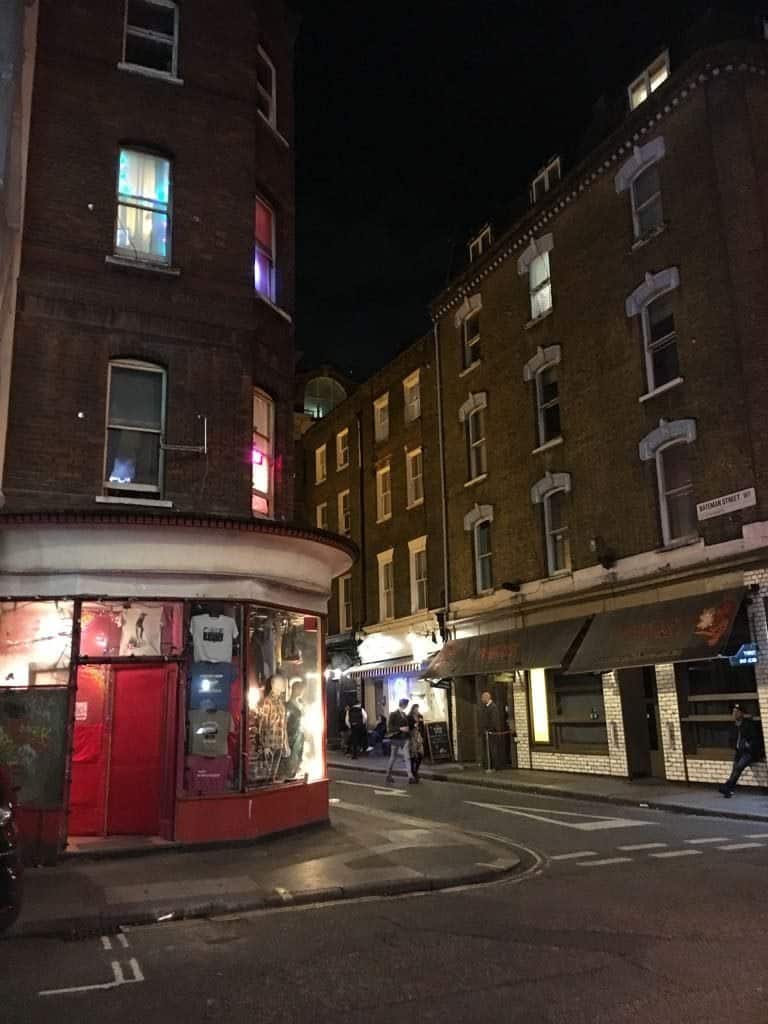 #occupyjustice showed the way when they called for Adrian Delia to resign. At first, one may have thought they were being a tad touchy. Adrian Delia had just told Saviour Balzan they were his friends and they did not like it.

But the call for his resignation was not an intuitive put down for an unwelcome flirt. It was based on cogent reasons. In the seat of Leader of the Opposition, there should be ensconced someone that has no inhibitions calling the government he opposes to account. The incumbent is hamstrung by accusations he faces of malpractice in his past.

Now Adrian Delia is not accused of abusing his power or of taking bribes. Those are crimes of office and he has not been in office anywhere near long enough to have anything to answer for in that respect.

The Soho affair happened when he was a lawyer. That was his role: a lawyer. The Nuremberg defence is a bit exhausting. ‘Everybody does it’ holds water like a sieve. ‘I wasn’t in politics then’ is a useless excuse.

People often are impressed by what duties lawyers claim they have. Although everyone is entitled to a defence and all that, and yes even a criminal is entitled to the privilege of secrecy when consulting their lawyer, nowhere is it written that lawyers are obliged to aid and abet their clients in the execution of a crime. Nor do they enjoy any form of immunity if they do so.

The editorial of Times of Malta today did not call it a resignation. But the author did say that “political correctness should have made him at least suspend himself from the leadership – if not from all political activity – until the investigation was concluded”.

‘Political correctness’ is an odd phrase to use. This is not about Adrian Delia having to be careful not to laugh at ‘faggot jokes’ at parties. This is about not putting himself in the way of justice.

For we have one of two possibilities here.

The first possibility is Adrian Delia is indeed responsible for crimes of money laundering from his past. If he is, then occupying the position of Leader of the Opposition is not just untenable because people should assume political responsibility for their actions. It is unacceptable for him to stay on because in a democracy Leaders of the Opposition are never arrested by the police. It just does not happen.

For as long as he stays where he is, he is abusing his office to obstruct the action of the law in exactly the same way Keith Schembri, Konrad Mizzi and Chris Cardona abuse their incumbency to obstruct justice.

In principle, the law is equal for everyone. In practice that maxim works because it assumes that people in high office exercise restraint and do not occupy constitutional positions to avoid getting nabbed.

One appreciates the bitter irony that Adrian Delia may be facing here. He surely will realise that if he never stepped into the political arena just a year ago no one would have ever heard of his Soho clients, no one would have bothered with his Jersey bank accounts, the FIAU would never have gone out of bed on his account and there would be no justice for him to obstruct.

Tough, I know. But there it is.

There is, of course, the opposite possibility which is what Adrian Delia insists is the case: he is completely innocent and this is a big misunderstanding and he has not laundered money for anyone, least of all pimps and prostitutes.

Must anyone in politics accused of falsehoods resign the moment someone speaks out that falsehood? Which is what Konrad Mizzi, Keith Schembri and Chris Cardona say to remain where they are obstructing justice.

We are far ahead of the initial stage of journalistic allegations here. What The Sunday Times reported last Sunday was that the police are conducting a criminal investigation about the laundering of proceeds from the Soho brothels operated by Adrian Delia’s former clients.

The police, as usual, has neither confirmed nor denied those reports. So all we have are questions and suppositions. If the information is accurate, then likely the investigation started after the FIAU made an assessment of the allegations and found that there are sufficient grounds for action on suspected money laundering or retention of proceeds from crime.

That would have been summed up in a report concluded by the FIAU and dispatched to the police. The report would contain the evidence, the conclusion, and, fundamentally, the names of the individuals that are to be the subject of a criminal investigation and police action.

An FIAU report with Adrian Delia’s name on it and a conclusion on the basis of probability he has a case to answer for money laundering and retention of proceeds of crime would be as much an inevitable and unavoidable cause for his immediate resignation as it should be for Keith Schembri and Konrad Mizzi.

But if Adrian Delia is right then clearly this report does not exist, this conclusion has not been reached, and the police are not investigating him.

Then Adrian Delia cannot just sit there and wait. If it is true that he is completely innocent, the government is abusing its power by hanging a sword over the head of the Leader of the Opposition. This is how Zimbabwe’s Robert Mugabe managed Morgan Tsvangirai. Or how Malaysia’s Mahathir Mohamad dealt with Anwar Ibrahim.

He can’t just sit like a lame duck waiting for the government to decide it’s the right time to dispense with the niceties of democracy and put the Leader of Opposition in handcuffs.

He should suspend himself and appoint David Agius or Robert Arrigo Acting Party Leader, which presumably should mean one of them gets the job of Acting Leader of the Opposition.

From his last breakfast for a while with the President he should walk straight to court and file a judicial protest calling upon the police to declare unequivocally and without delay whether he is indeed personally under investigation on the back of a report that has found there is a probability he has committed a crime.

He says he is certain he has no case to answer so he should find no difficulty challenging the police either way.

And he has clear constitutional reasons for arguing that the police cannot consider him any other suspect of any other crime and argue they do not owe him an answer. They owe the country an answer.

Democracy cannot function without a Leader of the Opposition or one who lives in fear of false accusations. And the police’s first job is to protect this democracy.

And to clear his name he must strip himself of the privileges of his constitutional position.

Contrariwise, if he’s worried what the police might answer, then he really should just pack and go. 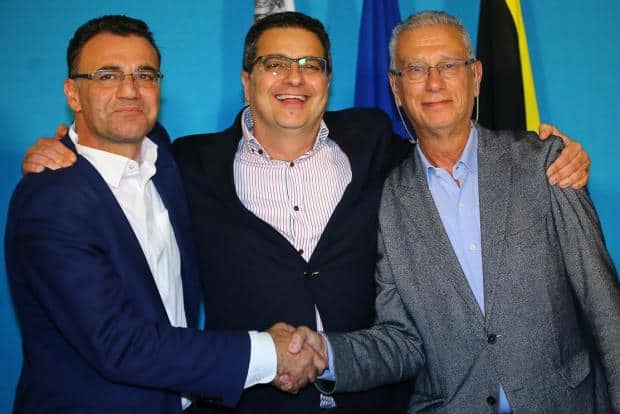