LISTEN: Come to Malta! We’ll see what we can do! 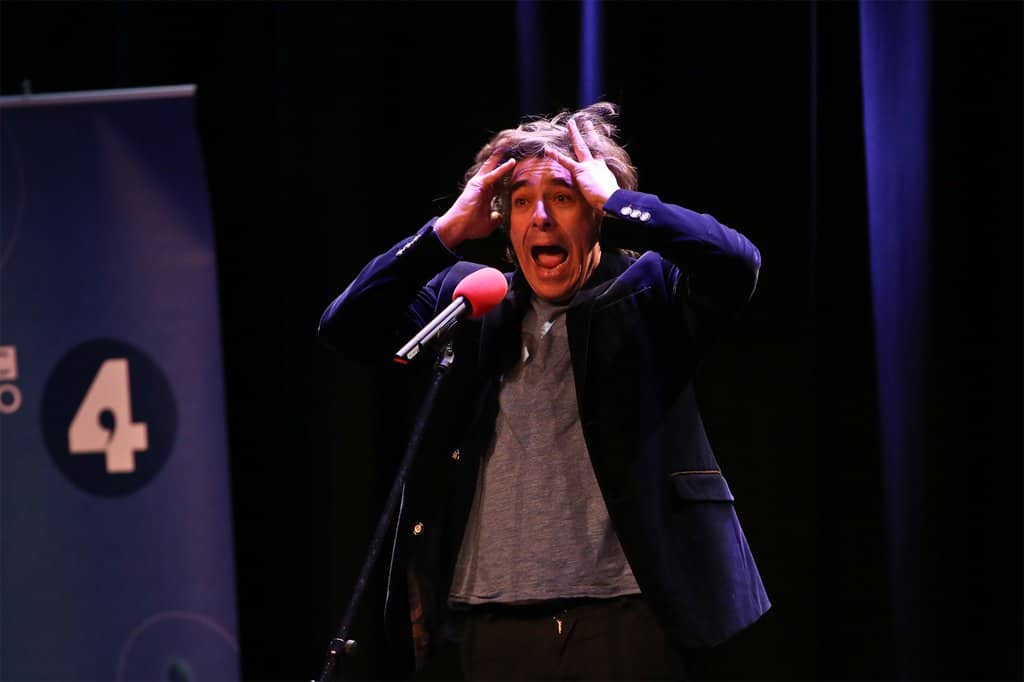 Listen to this brilliant half hour of comedy at Malta’s expense.

Mark Steele’s BBC series of send-ups of towns and cities made a stop in Malta for its broadcast yesterday. Brilliantly done and will be nice to watch the squirming of xenophobes like the Alfred Sants of this country, that speak of “foreigners” as if they belonged to a different plane of reality utterly unentitled to form an opinion about the rock we seem to believe is not merely the centre of the universe, but a universe unto itself.

There’s some bendy-bus humour as well as you ought to expect. If I tell you more I’ll spoil it.