Letters mailed to MPs of both sides of the house are regularly checked by the Army before they’re delivered to their homes for reasons that should be obvious. The army scans them for bombs and stamps them as inspected before their delivery.

But a loophole in security proceedings meant that letters mailed to MPs at their party headquarters were not inspected for safety.

It seems possible that whoever mailed a sachet of cocaine to MP Jason Azzopardi knew that regular inspections of his mail by the security authorities would probably miss the letter before he collected it.

The matter was raised with the Clerk of the House who confirmed to MPs these checks were not part of the existing security protocol.

MPs have been informed that mail sent to them to their party address will now be inspected by the army for their safety. 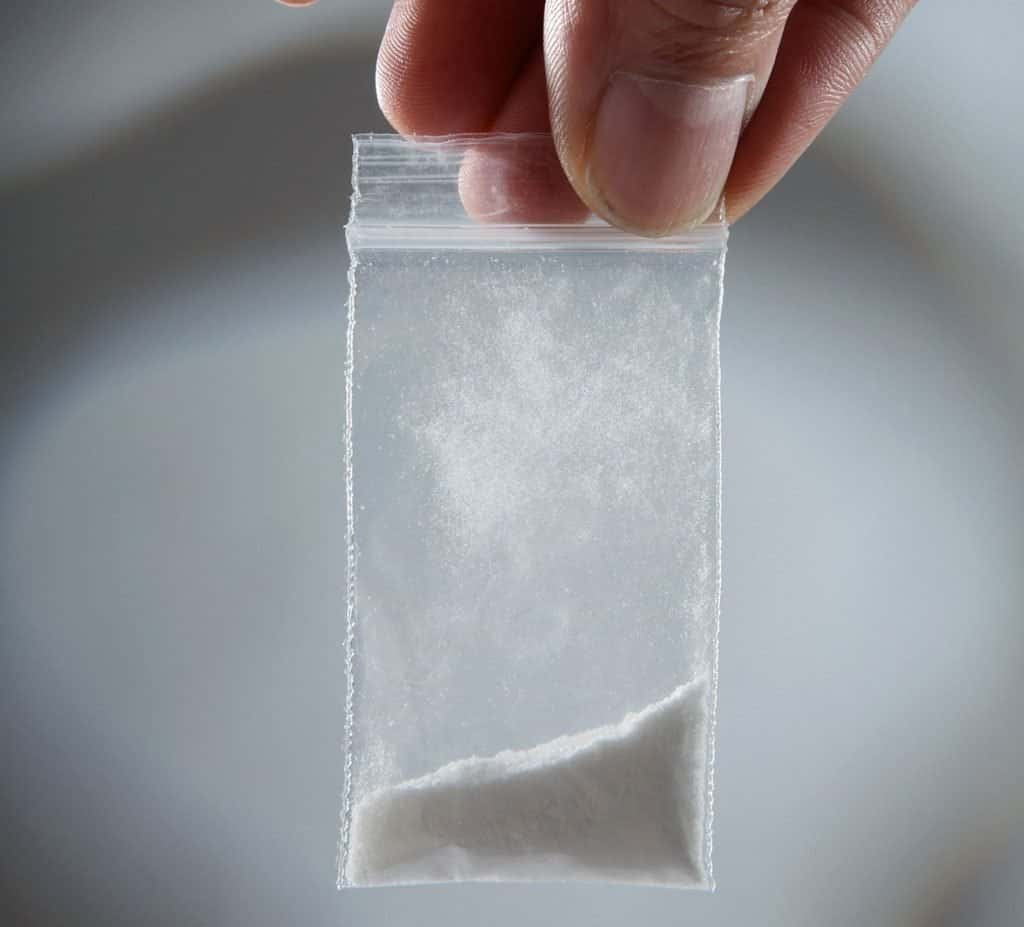