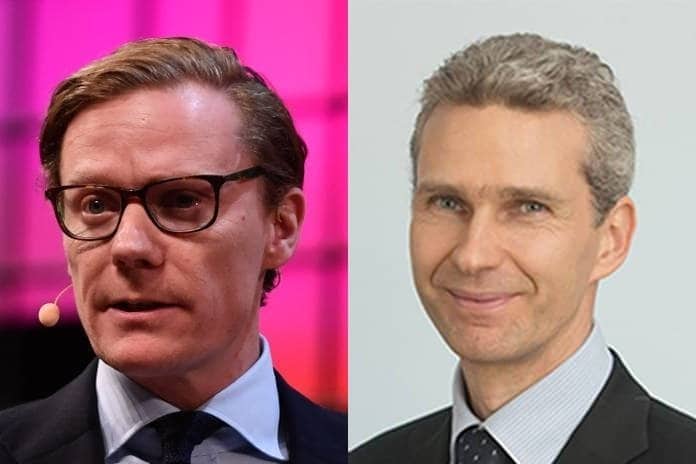 The UK Parliament’s Digital, Culture, Media and Sport Committee has over-ruled denials by Malta’s government that Malta’s Labour Party “had dealings with the SCL Group for several years before the 2013 elections”.

The SCL Group would set up Cambridge Analytica which would be at the centre of a major scandal of voter manipulation in several elections.

In its final report, released today, on “Disinformation and ‘fake news’,” the committee recalled that Malta’s government through its High Commissioner in London and through a public relations firm, Chelgate, had denied statements in their Interim Report that Labour had dealt with SCL before the 2013 elections.

That denial was made in a note verbale, a formal diplomatic communication, where the Maltese government admonished UK Parliamentarians for citing as their source this website manueldelia.com.

The note verbale was covered by an official government of Malta statement that said “the committee links to a blog post by Manuel Delia, a Nationalist Party activist and blogger. The blog post makes a number of false assumptions and links facts using only supposition and irresponsible guesswork to spread malicious gossip.

“Not only does the blog fail to provide any evidence to back up its claims, it also fails to recognise the public denial of the accusations.”

The final Commons report published now recognises the public denial of the accusations but declares it does not believe them. (See paragraph 276).

The report states that its conclusion is based on “confidential evidence shown to the Committee”.

The evidence seen by the Westminster committee confirms that the information published by this website in April 2018 was correct and the government’s official and diplomatic denial was a lie.

In April 2018 this website reported that Correspondence between Christian Kaelin of Henley & Partners and SCL Group shows that Kaelin asked SCL to introduce him to Joseph Muscat in June 2011. At the time Lawrence Gonzi headed a PN government in Malta and Joseph Muscat had been Leader of the Opposition for three years. 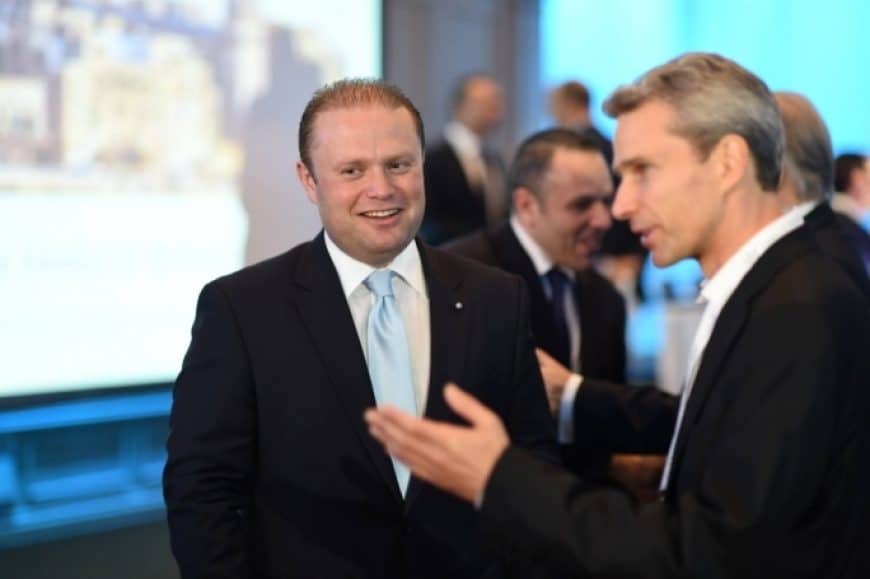 The correspondence indicates that SCL – that would later set up Cambridge Analytica – had been advising Malta’s Labour Party for several years before the 2013 elections.

The correspondence reveals Henley & Partners’s first attempts at establishing a relationship with the Labour Party that would eventually appoint it as exclusive vendor of Maltese citizenship less than two years later.

Henley & Partners and SCL frequently collaborated jointly in several jurisdictions particularly in St Kitts & Nevis and Grenada where SCL assisted Henley & Partners in ensuring the re-election of political parties that supported citizenship sale and, in the case of Grenada, facilitated the implosion of the opposition party there, after it campaigned for the removal of the scheme.

The correspondence between Henley and Partners and SCL from 2011 shows that after requesting to be introduced by SCL to Malta’s Labour Party, Christian Kaelin also informed SCL that he would attempt himself to find a way of meeting the Nationalist Party. This was an initiative SCL could not assist Kaelin with as SCL had no contacts in the PN.

Indeed Christian Kaelin visited the PN in the summer of 2011 having been introduced there by Member of Parliament David Agius, now Deputy Leader of the PN.

Sources informed this website that Christian Kaelin proposed to the PN a citizenship sale scheme but the PN showed no interest in the project. Christian Kaelin was not heard from again until he emerged in 2013 as Joseph Muscat’s choice for the provision of the scheme.

Eighteen months after Kaelin’s first foray in Malta, in November 2012, Alexander Nix from SCL, who would later run Cambridge Analytica until his forced resignation when the scandal of data manipulation and dirty tricks campaigning emerged in March 2018, visited the Nationalist Party to propose to assist them in the elections that were due two months later in the first week of March. 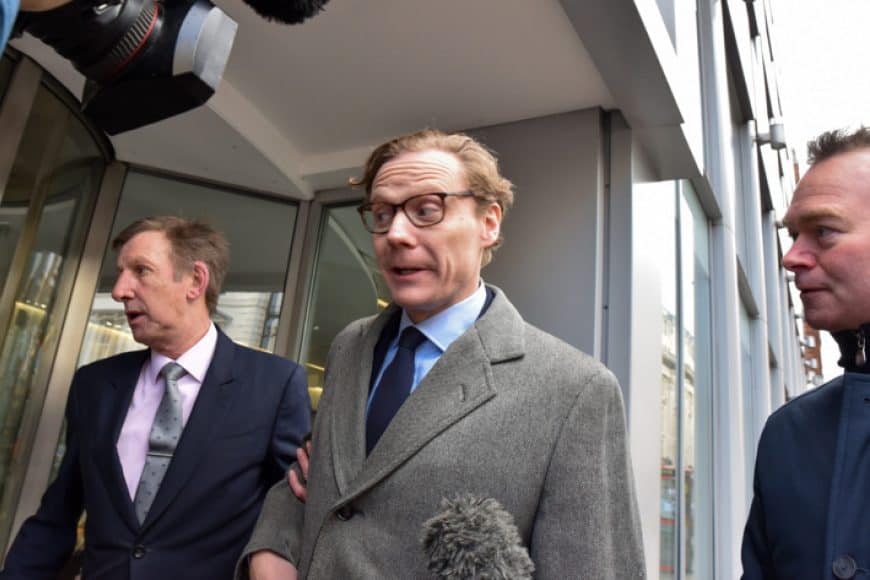 Alexander Nix’s approach was not taken seriously by the PN at the time as his visit occurred suspiciously close to the election at a stage that would be too late to develop any initiatives that might be of any use. PN officials also felt that the unsolicited nature of the visit by Alexander Nix made the entire thing too suspicious.

Former PN officials that spoke to me in confidence expressed the view that hindsight confirmed their suspicion at the time that SCL was making its approach in order to extract as much information from it that could be useful for the Labour Party’s campaign.

The information in the Henley & Partners – SCL correspondence unearthed by The Spectator confirmed that the two organisations have consistently worked hand in hand in several jurisdictions and have done so in Malta since 2011 before the time that Labour had announced its ‘roadmap’ that would include as its first landmark the sale of Maltese citizenship.

In spite of the government’s blanket denial, the information published by this website was quoted in the UK House of Commons Committee interim report last July. When that happened the government branded the information as “fake news”. Its statement said, “it is unfortunate that a report by a UK House of Commons Committee into ‘fake news’ has fallen victim itself to purveyors of unsubstantiated rumours and speculation”. 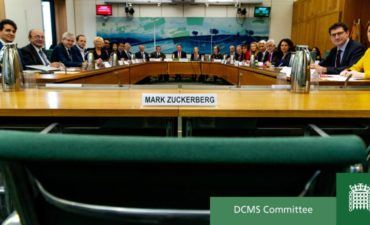 The government statement from July says it “immediately made representations to the Chair and Members of the Committee pointing out aspects that are factually incorrect. Additionally the Minister of Foreign Affairs has liaised with his counterpart in the UK Foreign & Commonwealth Office about this unfortunate incident where a UK House of Commons Committee was made to believe, and furthermore publish, false information regarding a fellow EU  and Commonwealth state”.

“The Government of Malta is calling for the DCMS Committee to rectify this serious error in the publication of its final report,” concluding the government’s July statement.

But the DCMS did nothing of the sort and instead in its final report it contradicted Malta’s government and confirmed that it had seen evidence the information this website published in April was correct.