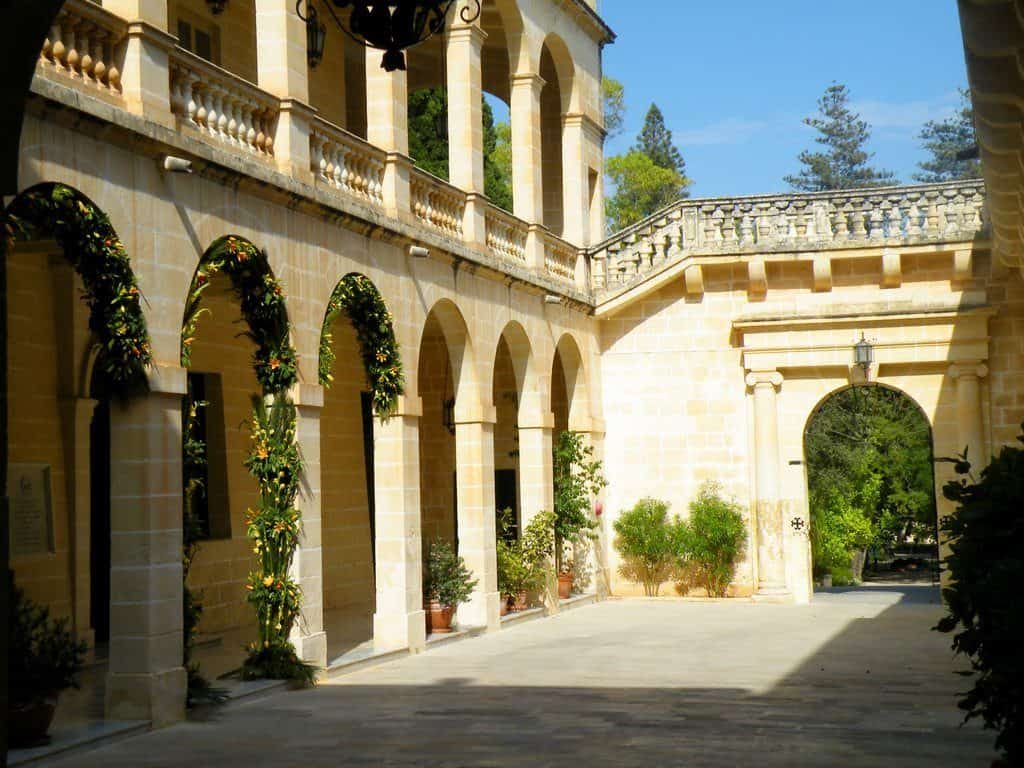 A delegation from Repubblika led by its president Marion Pace Asciak met today the President of Malta Marie Louise Coleiro Preca and the constitutional reform steering committee. Present at the meeting for the steering committee there were Louis Grech, Owen Bonnici and Tonio Borg.

At the meeting, Repubblika affirmed that constitutional reform must follow a process based on broad participation with the significant inclusion of civil society. It is recognised that the final decision on changes to the Constitution must be taken in Parliament. But it is incumbent on Members of Parliament to ensure what they legislate reflects the people’s express and informed will.

The role of civil society is not limited to proposing changes to the Constitution but also to act as a watchdog to ensure changes follow an inclusive process with broad participation.

It is not enough for political parties to agree amongst themselves because after all the Constitution is intended to limit their powers.

The President of Malta stated that the steering committee intends to ensure that the preparation of constitutional reforms is not a covert or superficial process. There has to be an educational process and to this end, the committee is preparing an information campaign for the benefit of the public.

President Marie Louise Coleiro Preca also stated that at this stage steering committee members are not taking decisions on which of the proposals they are receiving should be reflected in the final changes.

On the contrary, she insisted that there has yet to be a genuine consultative process that must necessarily include civil society.

Repubblika will be communicating with the steering committee on constitutional reform in the coming days.