The following is a statement issued by Daphne Caruana Galizia’s family today: 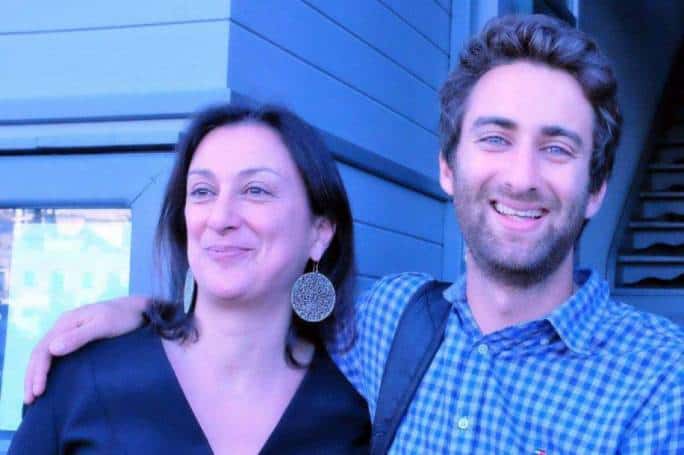 The resolution of the Council of Europe’s Parliamentary Assembly adopted by an overwhelming majority yesterday evening has brought our family closer to the truth: that Daphne would still be alive today if corruption in Malta were properly investigated and prosecuted by the authorities, if Malta’s institutions functioned as they should, and if Malta were a properly functioning democracy. We have done everything we could as a family for this basic truth to emerge.

We now ask for the support of the international community to actively monitor Malta’s implementation of the resolution’s most important recommendation: that the Maltese Prime Minister set in motion an independent and impartial judicial public inquiry into the circumstances of Daphne’s assassination. He has nothing to fear but the truth.