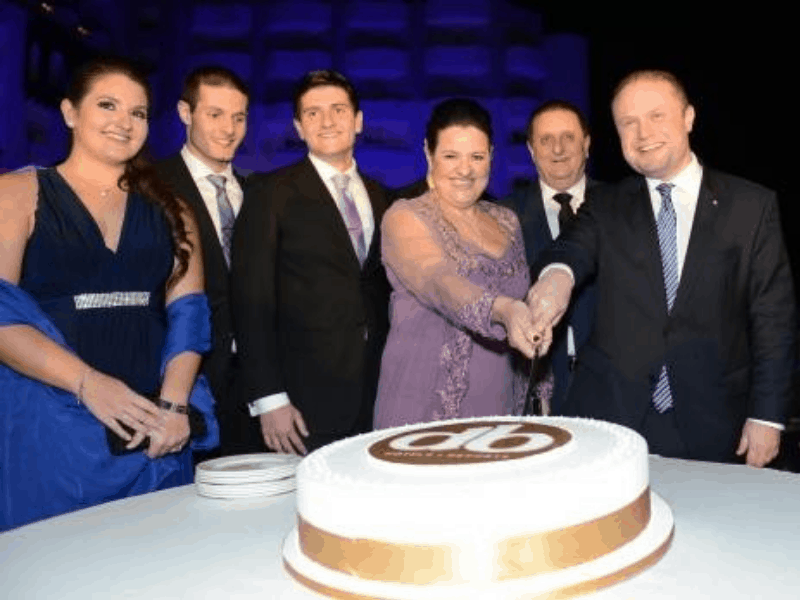 Facing incredibly overwhelming odds they took legal action to stop the development of the dB monstrosity over St George’s Bay and the court agreed with them the permit was issued in spite of a flagrant conflict of interest involving a member of the planning authority board.

It was only one of many manifest indicators of corruption involving this case but one of the few that could meet the standards of legal action.

It concerns Matthew Pace, financial factotum of the Prince of Darkness within Malta’s government Keith Schembri, who was both a regulator on the dB project and a shareholder in the real estate agency that stood to benefit financially enormously on this deal. Read more in this post on the subject from last October. 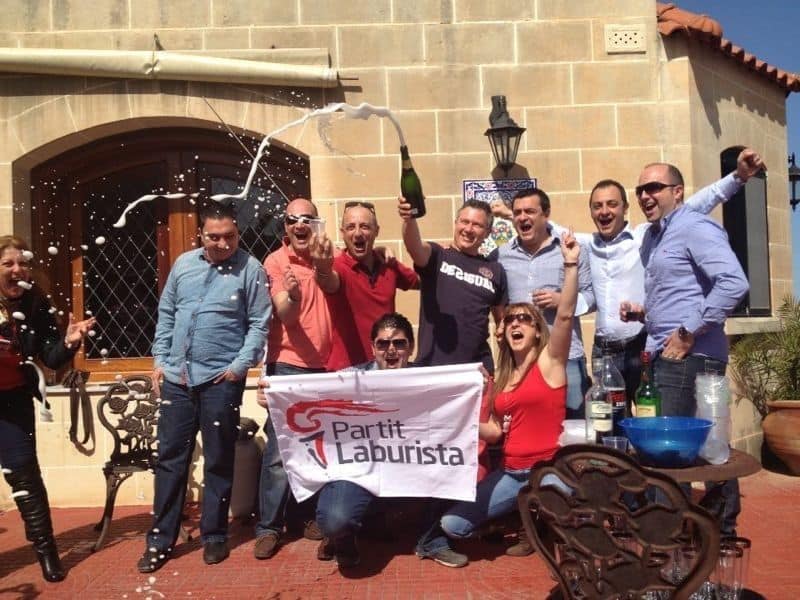 Today’s court decision will not be the final page in this saga. But is a rewarding development that justifies the courage and perseverance of Graffitti, their lawyer, in this case, Claire Bonello, activists and residents and those who have supported their cause.

This court decision answers this one point about the conflict of Matthew Pace. It was enough to throw Silvio Debono back to his drawing board. Which is nice.

But the government has still not been held to account for giving this enormous plot of land to Silvio Debono for far less than the objective market value of that public land. That transaction alone should have had handcuffs jangled around the ears of Joseph Muscat and the Ministers and officials who went along with this swindle.

Of the 45 libel suits that the heirs of Daphne Caruana Galizia inherited upon her death, 19 were from Silvio Debono in connection with this project.

The protests and activism of this scandal should have created political waves and forced change and a rational outcome.

None of that happened.

But Moviment Graffitti did not give up. They raised considerable funds and fought the battle in court. And they won an important victory today on behalf of residents, on behalf of the whole country.

It is exquisite that this decision came barely hours after Moviment Graffitti led a street protest demanding the protection of small householders from the greed of developers. The dB case is the loudest example of this imbalanced relationship.

It is also the most obvious example of tycoons thinking they can do as they please because they fund political parties and therefore control political outcomes. Maybe, just maybe, not this time.

It is encouraging that there are still some courts that are willing to protect citizens from this abuse.