Poor excuse for a human 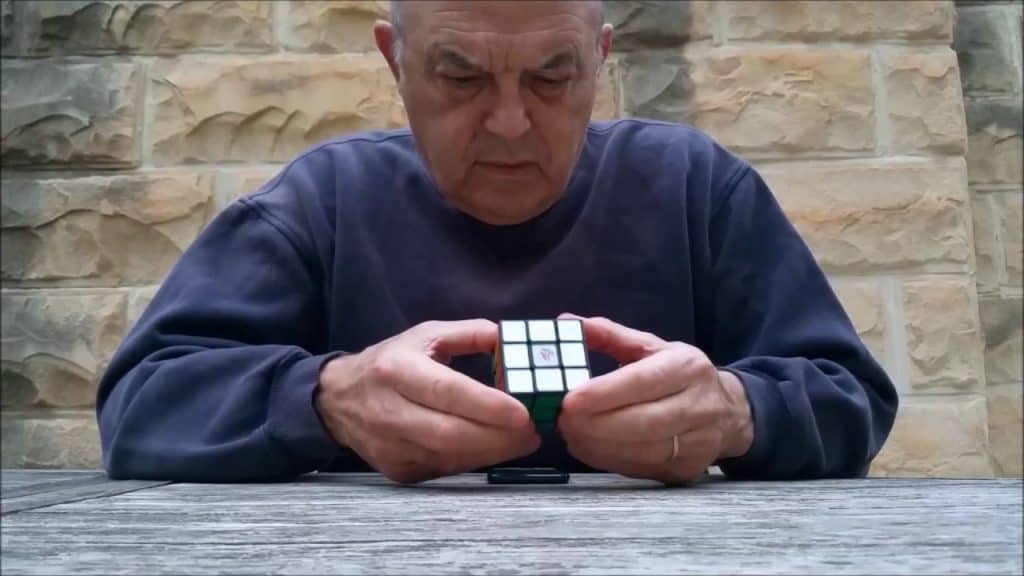 It is the liars that accuse journalists of fake news. And the people who are consumed with irrepressible bitterness and hate are the ones who call writers hate-mongers.

Frank Portelli is both.

I can never forget the chilling feeling of seeing him stand for the leadership of the Nationalist Party theatrically casting aside a piece of paper and saying it would end up like Daphne Caruana Galizia, on the rubbish heap of history. 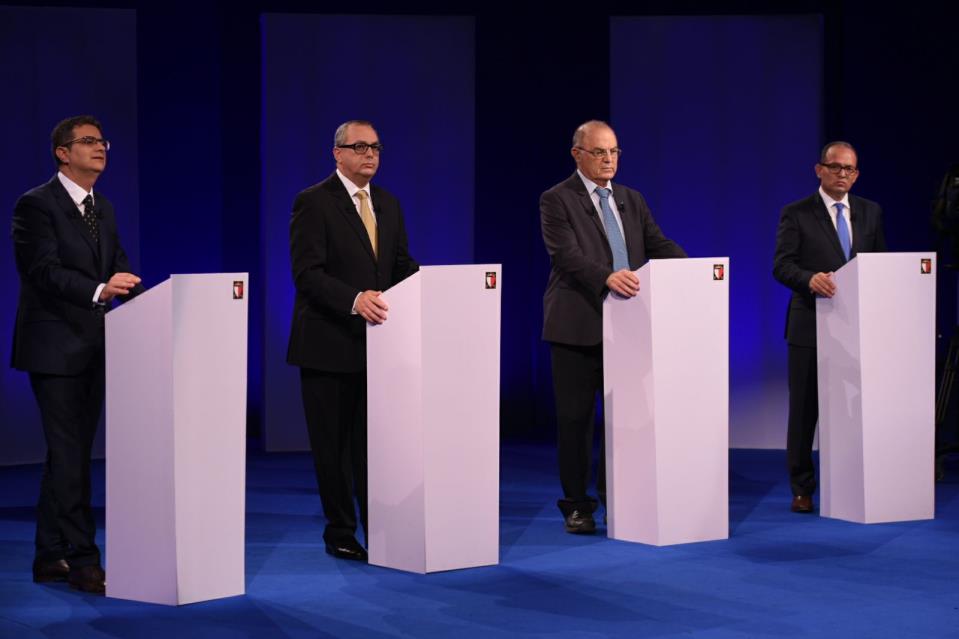 That sort of mindless venom you try to forget. Frank Portelli never stood a chance of winning the 2017 leadership ballot but of the four contenders, he is probably the one that emerged most invigorated by the race.

By standing there with the other three contenders he was legitimised as somehow being something more than the spiteful, incoherent, fortune-seeker that achieved nothing more from his miserable and execrable existence than bankruptcy. He has been trying to hawk his debts as if they were of use to anyone since St Philip’s Hospital, for so his folly was called, shut its doors permanently.

Daphne Caruana Galizia did not as much as exposing the financial mess Frank Portelli is mired in as she factually confirmed what the whole country knew about him.

But by having him run for the position of its leader, the Partit Nazzjonalista allowed him to walk around with the air of someone who need not lock themselves up in embarrassment and humiliation.

Since then Frank Portelli has taken up a rather odd occupation: that of a cryptic slanderer, spewing venom on his pet hates of which he has too many.

Daphne Caruana Galizia, more than 20 months since she last drew breath, is still a central figure of his obsessions. This week he went on Facebook to regale us with his assessment that Daphne’s sources for her stories are responsible for her death.

Does he have anything to back up this claim?

Nothing at all, except the notion that Daphne Caruana Galizia would have published anything just because someone told her to. So many people tried that game and got to experience the heat of Daphne’s response. Daphne Caruana Galizia, like everyone, made mistakes. But what she published did not just come from sources. It was verified, cross-checked and backed up.

This does not make her responsible for her own death. As much as her sources have nothing to regret revealing to her what they knew.

Because — Frank Portelli does not understand this — no one should have to die for what they write or for what sources share with journalists before they publish.

With time I too am earning the privilege of becoming pet hate for Frank Portelli.

This week he said I am a mercenary that extorts payments for my opinions. I shouldn’t need to defend myself from this filth. I could say that I have declined all options for pre-booked advertising to ensure no one thinks they have a right to influence what I write. I have sent donations back when I thought even for a second that the donor might eventually want to follow up the donation with a conversation about content. I could of course point out the obvious that paid or not what I write here bears my name and I am responsible for it.

But all of that is by the by.

The real point worth making is much simpler. I think Frank Portelli is a mindless, sick fuck. No one need pay me for saying that. I’m happy saying it for free. I don’t even have the debt of a bankrupt hospital to recover as compensation for my opinions.

And I never cast anyone on the rubbish heap of history though Frank Portelli certainly makes the grade.