The rule of law collapses. So does your roof. 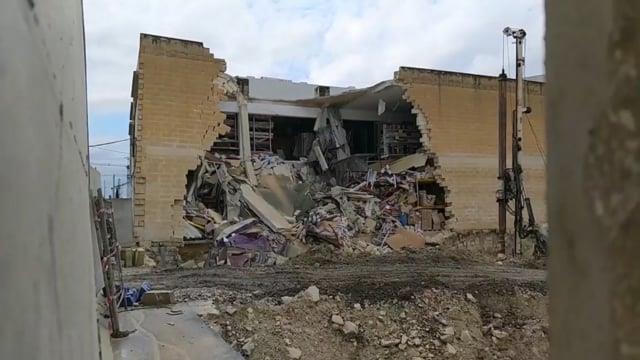 The Prime Minister ordered all permits for excavations and demolitions issued according to the laws of the land, suspended until he rewrites the law.

He looks like “he’s doing something” in the face of a crisis.

The crisis is his doing. Avoiding it was not just within his powers. It was his responsibility which he neglected. You want to know why? 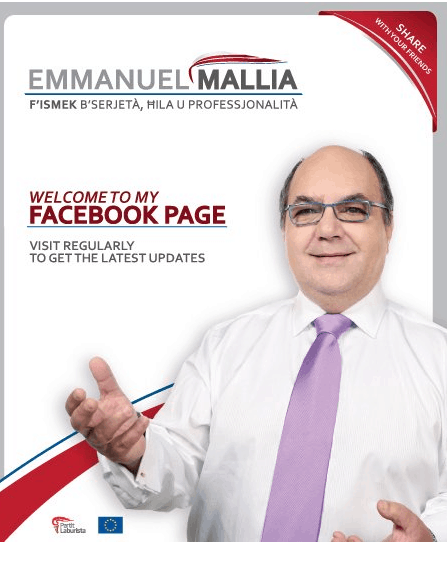 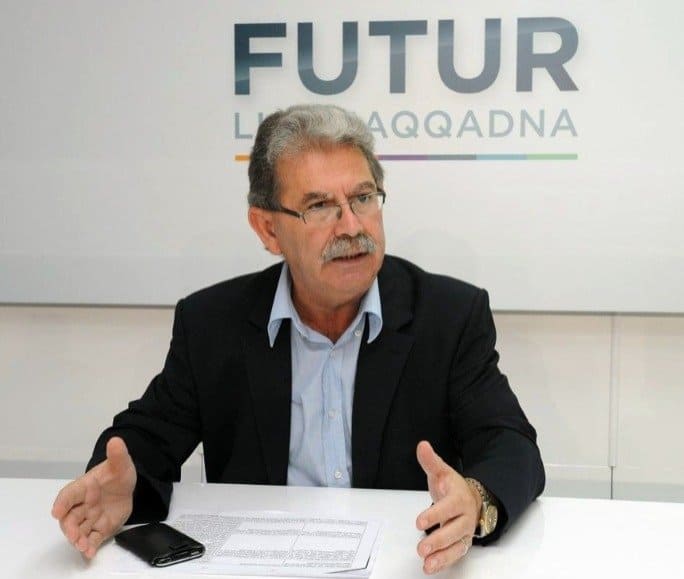 He hand-picked all the regulators whose responsibility at law was to issue permits to ensure that no one’s life and property would be endangered by what we euphemistically call ‘development’.

But Labour promised to be ‘business friendly’. No more will “the economy” suffer under those punctilious Nationalists that always caused problems for development with fussy and stifling over-regulation and punitive enforcement.

Those regulations and those penalties cost the PN many votes that rushed to Labour, maybe never to come back. Everyone loved to hate the dreaded MEPA. And so Joseph Muscat weakened the laws whenever he was bothered to or otherwise placed on top of the organisations that were supposed to enforce them people with the brief to ignore the rules.

In their place the Robert Musumecis and the Sandro Chetcutis of this country would be given our very own lives and our properties to play around with.

Now they wax melodramatic and huff and puff about the need of just the enforcement they abolished.

And now Joseph Muscat rules by decree using powers he does not have to invalidate permits issued according to law to be replaced by permits issued under laws that have not yet been written and that will be rushed through with only 5 days for anyone’s opinion to be formed and expressed.

And if you dare object to anything in those regulations you have not yet seen, you’ll be charged with being the one to cause those buildings to collapse.

The Prime Minister has no legal authority to do what he did today. Yes he has political responsibilities but if anything he could have lived up to them by firing Manuel Mallia, Charles Buhagiar, Johann Buttigieg and Christopher Cutajar, then fire their Ministers and then resign assuming responsibility for the catastrophes we have experienced, and the risks we are exposed to and we don’t yet know of.

Collapsing buildings because of poor enforcement is the news you expect to get from Lagos or Dhaka.

You thought the collapse of the rule of law would never reach you.

Here’s how it has. The government placed cronies in place of regulators, gave a free reign to the paymasters of the party in government – the developers – and is now ignoring the law to issue populist edicts that will replaced by rushed through legislation introduced in the midst of a crisis without effective consultation with the experts that were for years sidelined by the authorities.

Like a proper garden-grown fascist, Joseph Muscat generates a crisis to march in and present himself as the solution for it, giving himself powers he should never have to create the next, even bigger, crisis.