I sat down to write on the Prime Minister’s intervention today after yet another collapse of a building that had the misfortune of being next door to something ironically termed ‘development’. I still have some thoughts to add to the below but this guest post sent in by a regular contributor to this site sets the scene well. 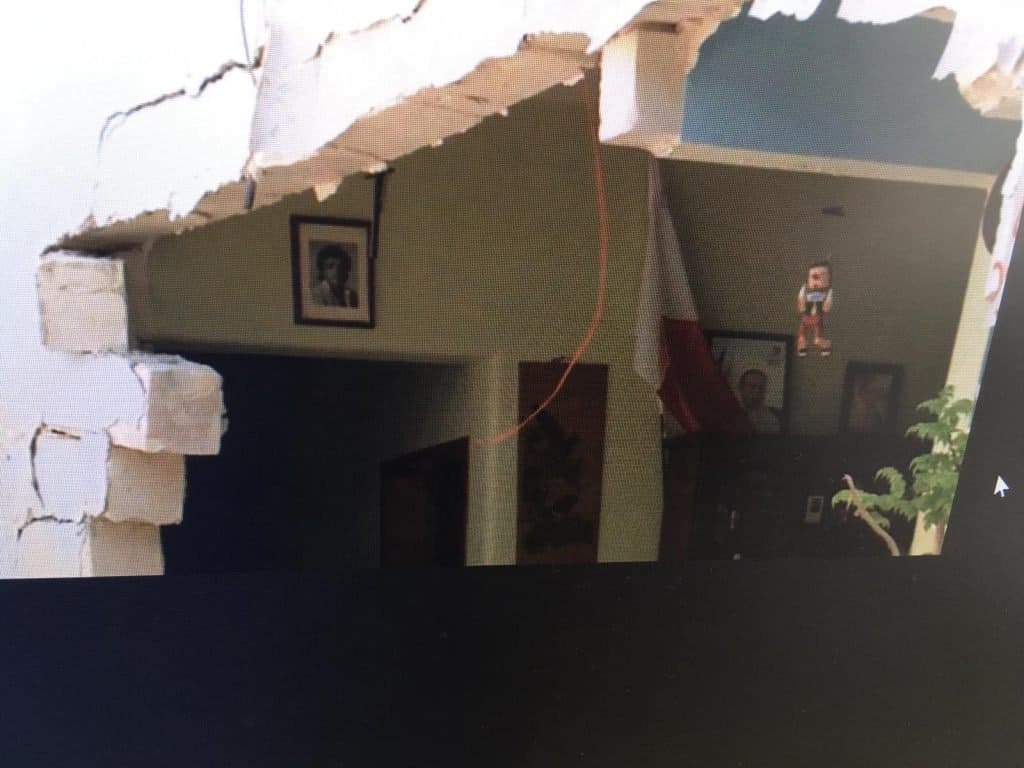 This morning, we woke up to the news that yet another disaster occurred next to a building construction site. In the space of a few weeks, we had similar occurrences at Pietà (twice), Mellieħa, San Anton Gardens and l-Imrieħel. These are the ones that we know of and which hit the news.

I just can’t stop thinking of the trauma the residents were and still are passing through following these incidents. In one minute, you have a home (with all belongings) and in the next you have nothing. Some may feel lucky that they are still alive.

However, today, a comment by one of these unlucky residents struck me and, to be honest, blew my top. You may hear his comment on the following link (towards the end of the clip):

My dear friend, once your trauma heals and you get back to your normal self, I wish that you indeed understand that this is all about politics. This is all about the decisions taken by your government.

My dear friend, the lack of health and safety enforcement is because your government decided to dismantle all regulatory authorities, including the Health and Safety Authority, the Planning Authority and the Building Regulation Office. The fact that these authorities are now managed by a few incompetent puppets is all due to the bad decisions taken by your government. My dear friend, incompetence and lawlessness now prevail.

My dear friend, this is the fault of the “u iva mhux xorta” semi-official attitude adopted by your government. The fact that no-one assumes responsibility under your government is undeniable. Elsewhere in the EU, the imbeciles mentioned in the previous paragraph would have been fired on-the-spot following the first signs of crises like these. My dear friend, lack of responsibility is now the order of the day.

My dear friend, the fact that the Mellieħa victim still has not received any assistance whatsoever from the authorities is also the fault of your government. By the way, was this because she is a foreigner having no vote? I do sincerely hope that your government will now provide you with assistance. Immediately. As it should do with anyone who ended up and will end up in your circumstances. Irrespective of whether they have a picture of Joseph hanging on their (former) home wall or not. My dear friend, Malta is now no longer “tagħna lkoll”.

My dear friend, I also do hope that the assistance you receive is eventually reimbursed by those found guilty of negligence and not by the taxpayer. My dear friend, it is the taxpayer who is now forking out all the bills for the incompetent people and for the negligent people.