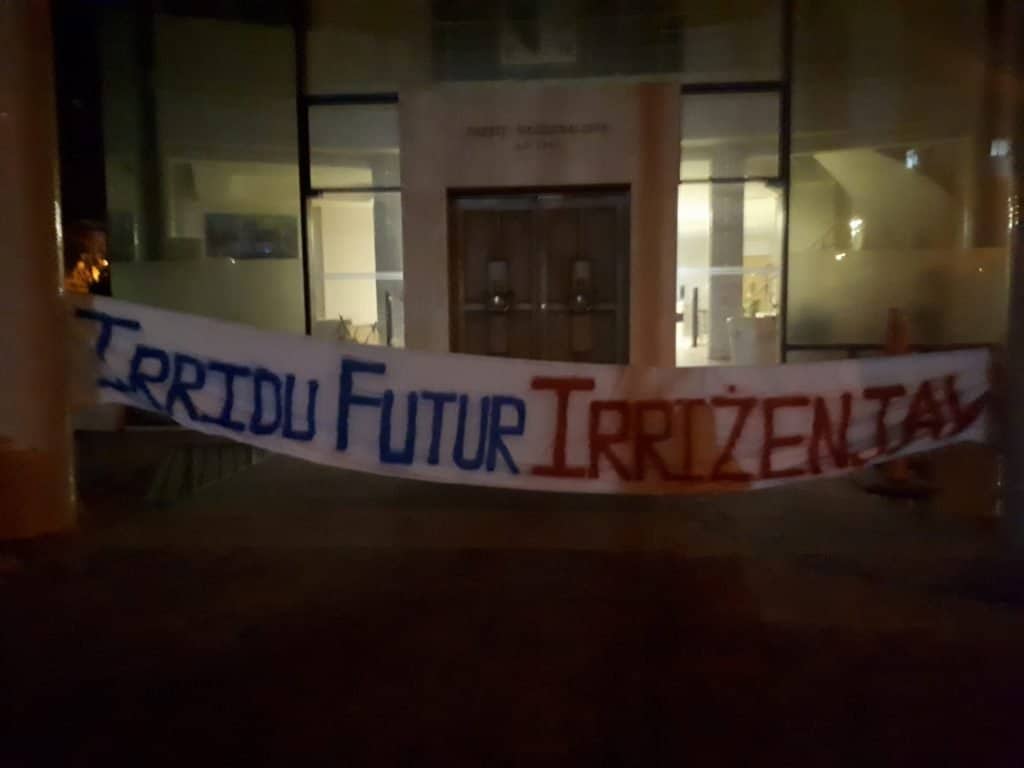 “The Partit Nazzjonalista has no exoskeleton. Its ability to communicate with the outside world is limited and its efforts to look any better than the blubbery mush we can all see make it frankly more pathetic.

“The similarities with the state of the Partit Laburista exceed the differences, though the differences are more apparent. It is not electorally successful, and financially speaking it should not even exist. In place of succession planning, the party leadership staves off starvation by eating its young. The way they turned on MŻPN last week is only the most recent reminder of how the PN seems to think time is travelling in the wrong direction.

“But like the PL, the PN has no elevator pitch to answer the question of what it stands for. It has not communicated its views on its own initiative on any policy vertical for years, campaigning instead on quixotic crusades, such as stopping legislation to allow abortions that no one is proposing.

“There’s no fight in the PN except the glorification of its leaders and the preservation of their accomplices. Listening to the way the PN’s own media describes its leader is a mortifying, spine-rattling shudder. Straight out of the propaganda tools of a besieged tin pot dictator, they describe his heroic victories and Herculean achievements in words that on anybody else’s lips would be too far out to be even sarcastic.”