Be smart. Keep it peaceful.

A group of activists are calling a gathering at Triton Fountain at 5.30pm tonight. Repubblika and #occupyjustice encourage you to attend. 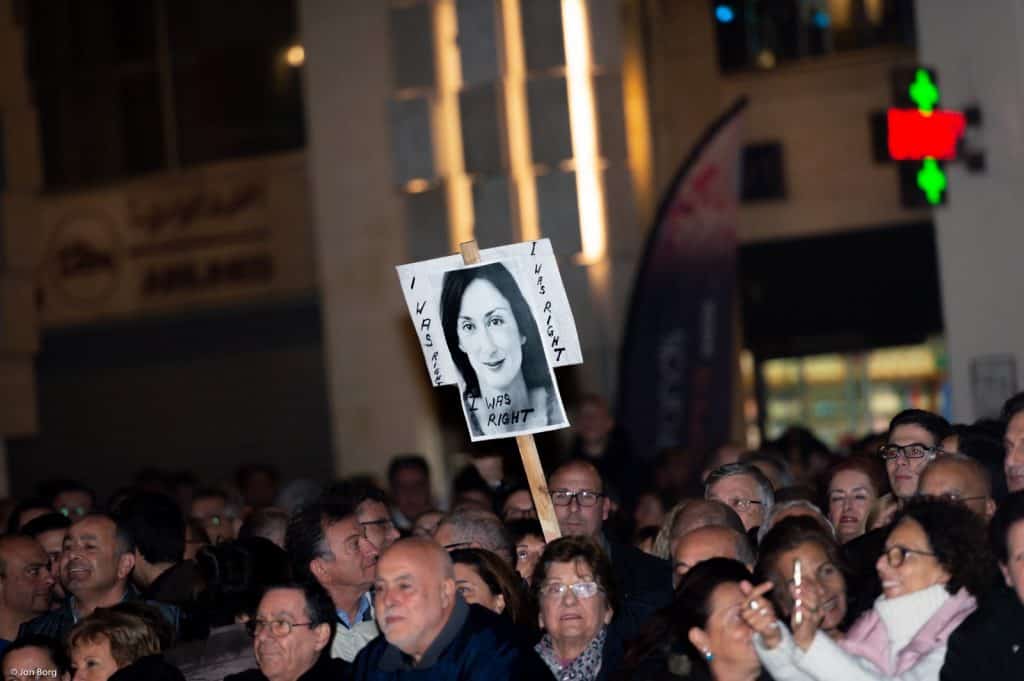 The more protest there is the better. The louder the chorus the further it goes. People are hearing us.

The mood in the Labour camp is changing. As someone once said, you can feel it in the water. It’s true it feels like all Joseph Muscat needs is a little push to roll off his precarious height but let’s not forget the sacred law of physics. Every action has an equal and opposite reaction.

It’s unfair I know, but our country’s collective psychology is very particular. Violent protest is rare in our history mostly because we rarely needed it. It’s also because as a rule violent protest rarely works except in self-defence. So, no matter how angry you feel – and I can hardly imagine anything that could make you angrier – put on a Gandhian poise and beat him with your stubbornness.

It’s unfair I know, but the optics of a few scratches on Owen Bonnici’s car and a few eggs thrown at Joseph Muscat’s Alfa Romeo transforms the perpetrators of a hostile mafioso takeover of our country into victims.

Joseph Muscat needs that. He needs to play the act of a St Sebastian, tied to a tree and shot with arrows. That would wash him of everything you have not seen him do.

And they’re getting ready. This morning a police association had to deny One TV reports that policemen were hurt by people of a specific political persuasion. Policemen are not letting any private misgivings distract them from their duty. They have been protecting protesters selflessly making sure everyone has the space for peaceful protest.

Not having any of that, Joseph Muscat’s last remaining suicide squads are now setting up CCTV cameras to capture clips they can construe to represent as violent behaviour from protestors. 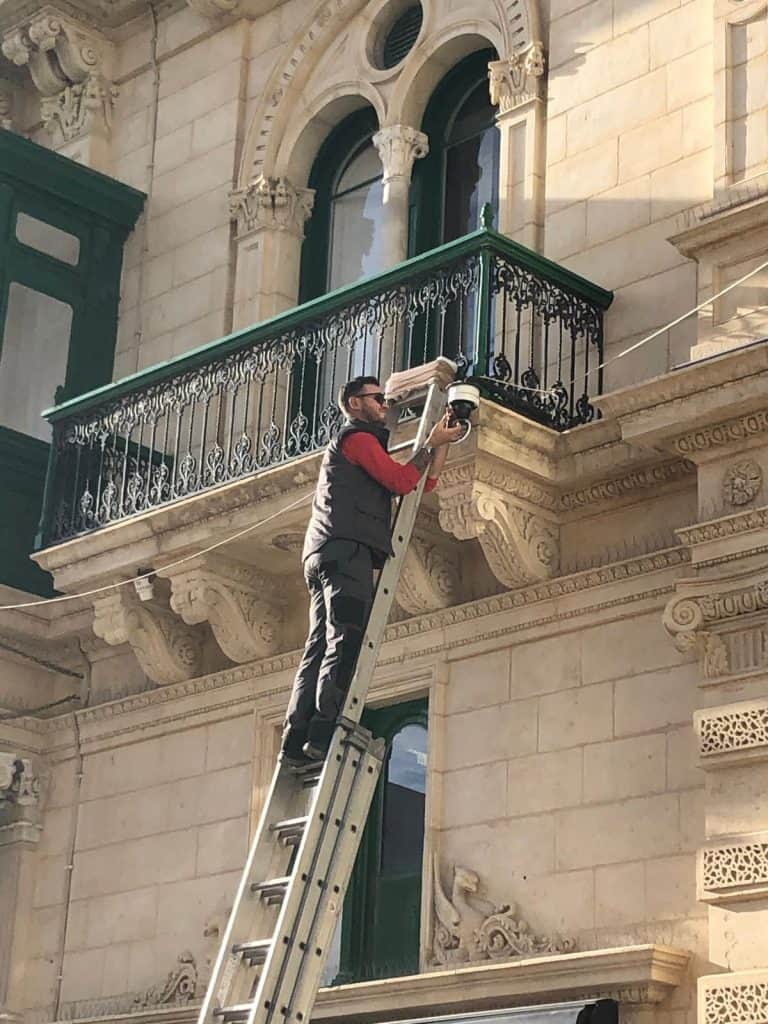 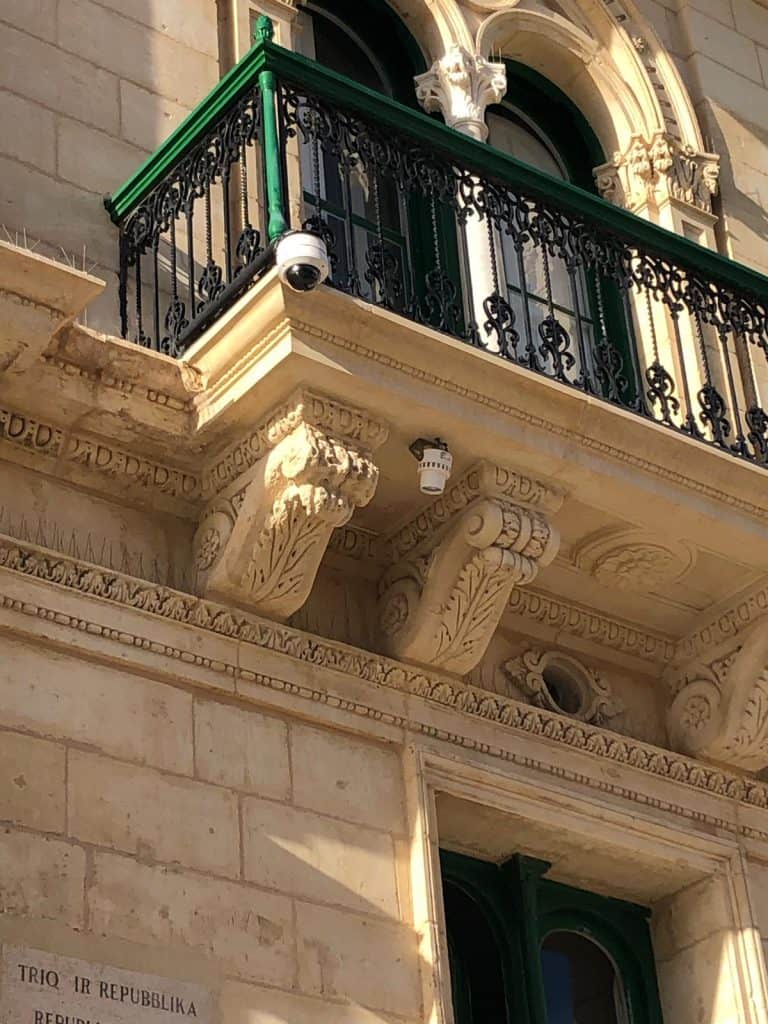 Look, don’t get me wrong. I think Joseph Muscat’s car deserves egg pelting like there’s no tomorrow. And it’s not like egg pelting amounts to damage to public property anyway.

But we need to be smart to win this. We need to make sure we don’t push people back into feeling obliged to support Joseph Muscat out of misguided loyalty and sympathy for his classic self-pitying.

All he needs to do is start crying again. When he does that the last thing we want to be doing is looking like we’re throwing anything at him. Instead, if you want this teetering tower to fall down at last, here’s something else you can do. Laugh. Laugh at them. Laugh at him.

The naked emperor rushed back indoors when everyone realised how ridiculous he looked in his new clothes.