They used to call it Freedom Square

The square around Parliament has been blocked off for access. It has now become no man’s land, a buffer of empty void between the people’s voice and their parliamentarian’s ears. They don’t want to hear anymore. They just want to go on pretending it’s not up to them to remove the prime minister, godfather of the murderous, avaricious crime syndicate we used to call our government.

People are meeting around the Triton Fountain. It’s the next best thing. Our voices will carry. 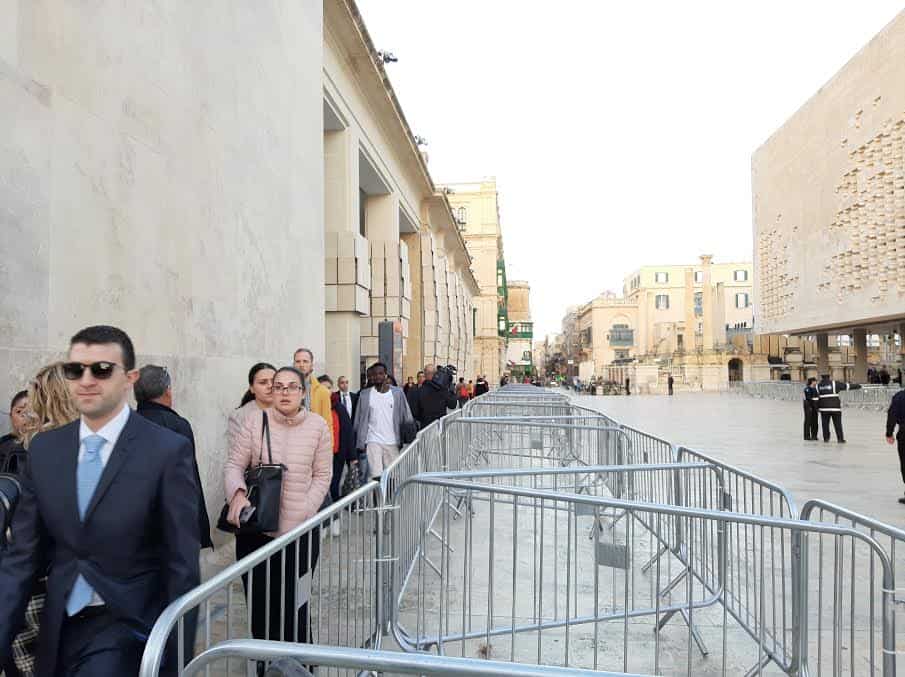 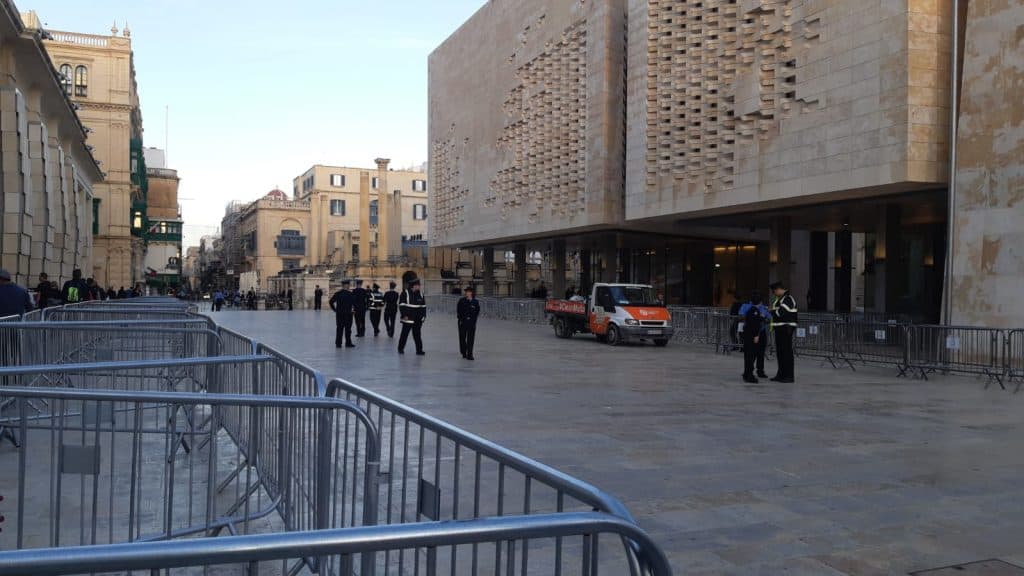 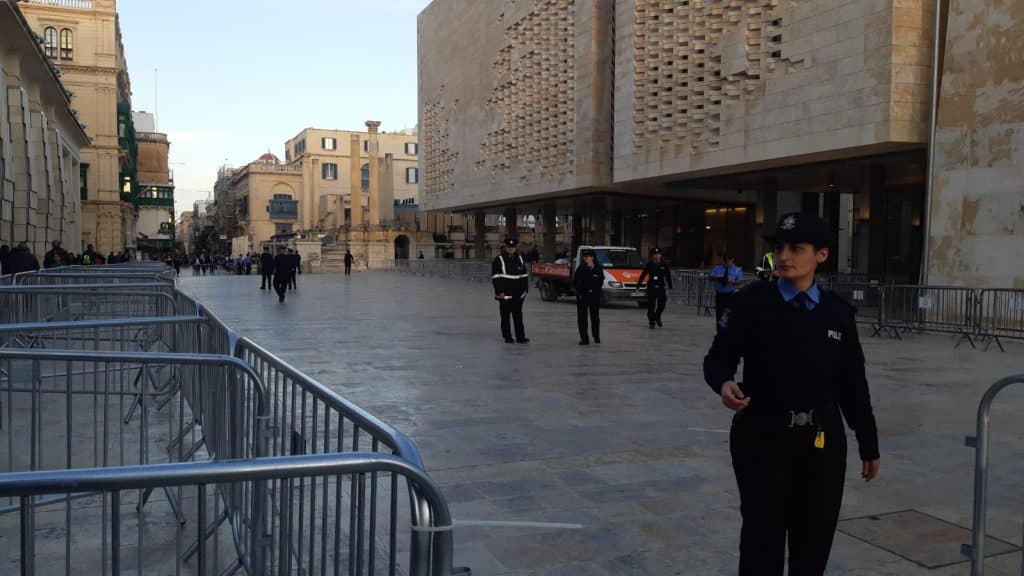 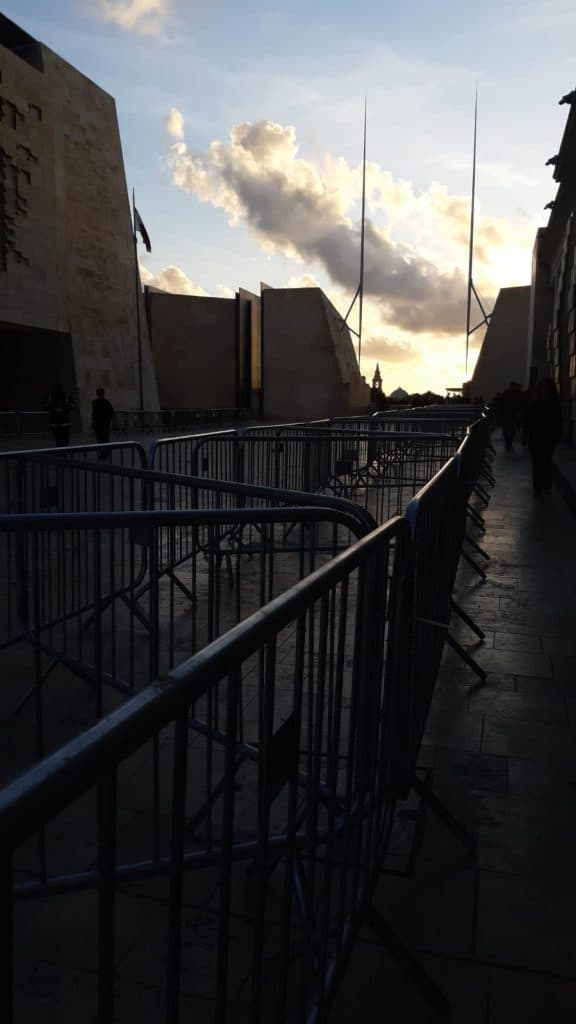 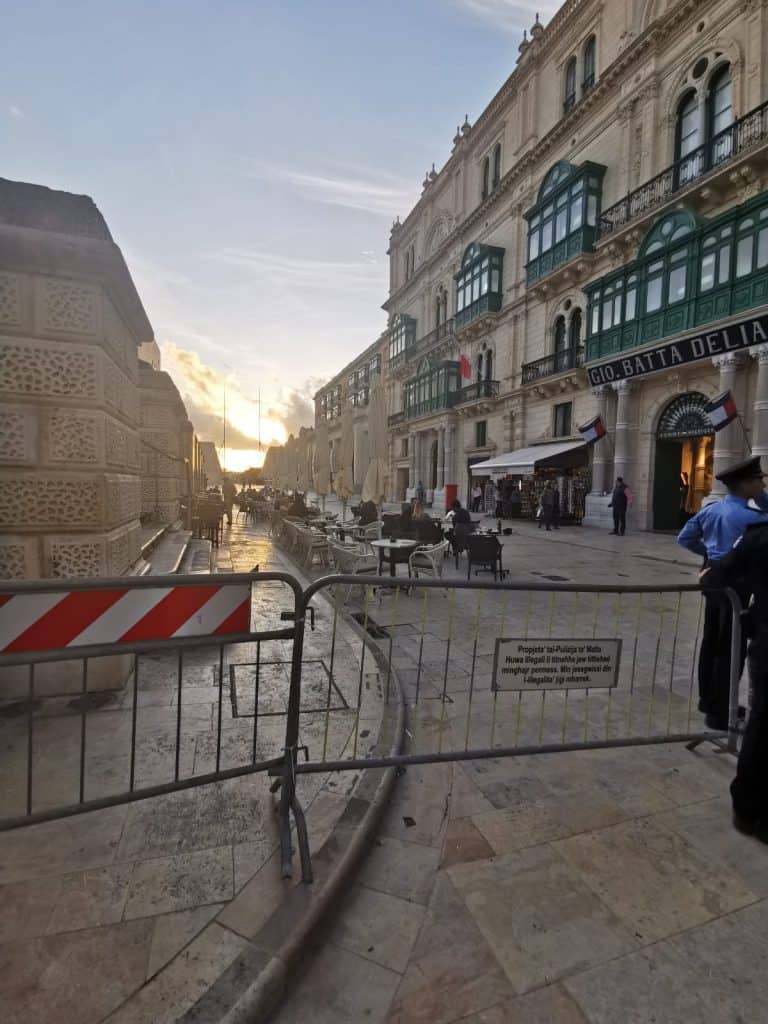