It takes three to tango 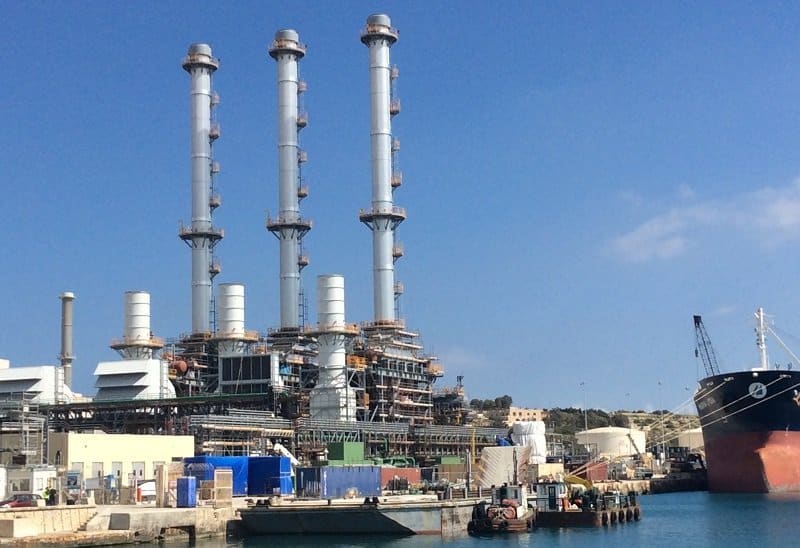 It is chilling to speak of the assassination of Daphne Caruana Galizia as an opportunity. There’s nothing good in murder. There’s no heroic sacrifice here. She was a hero and this was a great sacrifice. But there’s nothing here that should have made Daphne’s death and her family’s loss necessary to anyone.

Yet, here we are. I would like to write a short message to the people of Moviment Graffitti. I have them in mind because I admire them, I agree with much of what they say and though they will not want my friendship I want them to know their views, at least the ones they express, are not so radical that others they might expect to be compromised bourgeois reactionaries might not find it in themselves to agree with them.

Keith Schembri and Konrad Mizzi, Yorgen Fenech, 17 Black, Hearnville and Tillgate, the assassination of Daphne Caruana Galizia: all these are not just terrible in themselves, but they are symptomatic of a broken system. The system was not invented by Keith Schembri. It was exploited, twisted, perverted but it was not invented by him. It’s older than him. And it must stop.

Look, Yorgen Fenech is one of the owners of Electrogas. That’s because Electrogas is part-owned by a conglomerate of Maltese businesses that was led by Yorgen Fenech. That conglomerate – GEM Holdings – was split 3-ways between the Tumas Fenech Group, the Apap Bologna family and the Gasan family. On top of that there is a circa 10% shareholding held personally by Yorgen Fenech.

The three families played most foully for this big deal. Between them and a few others these families are effectively in every business in Malta. They are in every large government contract in Malta. They have been for generations. You can admire them for their entrepreneurship, their innovation and their guts.

But a hubris has set in and a rotten corruption that has given them entitlement and a sense that they own the country. Political parties depend on them making politics a mere extension of their will. They feel they can enter into a politician’s office and determine terms. They ‘support’ the electoral campaigns of parliamentary candidates but what they’re really doing is owning them.

I’m not speaking from a high horse. This is not new. I was there. I know.

In Joseph Muscat these families have found someone “business friendly”. In Keith Schembri and Konrad Mizzi, they found people willing to twist and bend in exchange for a regular flow of kickbacks.

Now it appears it got to the point of murdering the one person who would not simply say this is not ok but who would risk her life proving how.

This has to stop.

The fact is today, right now, knowing all this, they are still cashing those profits. And they have every intention to do so for the next 16 years or so.

This has to stop. The Electrogas contract is a corrupt and bloody deal. It’s also, therefore, null.

Our first anger is for the killers. Next it’s for the bribed. But if we are going to take this opportunity, much as I hate calling it that, we need to look at the bribers as well. They can’t continue to profit from this rot as if nothing has happened.

We must fix this broken system. There’s no more time to complain about it while it is wrong not to recognise those that have been warning us how rotten it is and how dangerous it is for decades, not years.

We come late to this party. We did not have your foresight to realise how sickening this is before fire and blood awoke us. But here we are now. Let’s do this and let’s get it right this time.

Previous:Pilatus. Sata. Now BoV.
Next:Journalism should not be a dangerous business