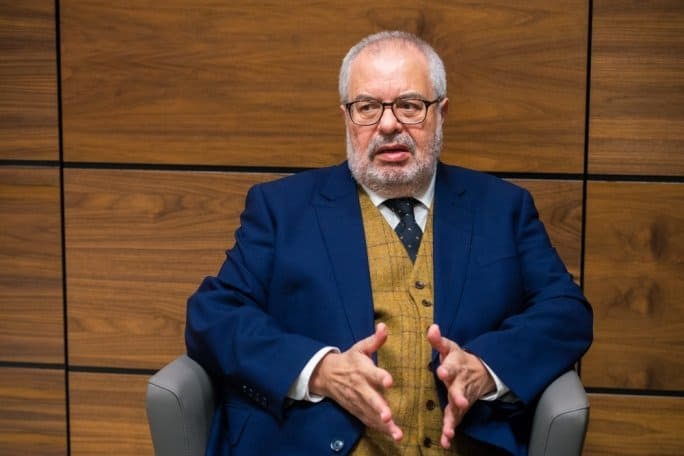 The Central Bank’s governor Mario Vella has skipped the first meeting of the European Central Bank’s highest body – its governing council – chaired by the new president of the ECB Christine Lagarde.

The meeting was held yesterday but Mario Vella skipped it, catching a plane to Frankfurt at around the time the meeting was due to start.

Mario Vella ignored a personal invitation from Christine Lagarde that asked all central bank governors in the eurozone to attend the formal session of the governing council. Neither did he send any of his deputy governors to replace him.

Questions sent by this website to the Central Bank’s press office were ignored.

In response to the ECB’s president’s invitation Mario Vella instead flew to Frankfurt for dinner and an informal meeting in the afternoon.

ECB sources said Malta is exceptional in not being represented at the governing level in the highest body of the European Central Bank.

The governing council has considerable responsibilities in the governance of countries that use the euro. It is the decision-making body for the ECB and for the Eurosystem. It decides on monetary policies for eurozone countries including Malta. And it conducts banking supervision.

Malta has fallen foul of European banking rules and ECB intervention forced the withdrawal of a banking license to Pilatus Bank. 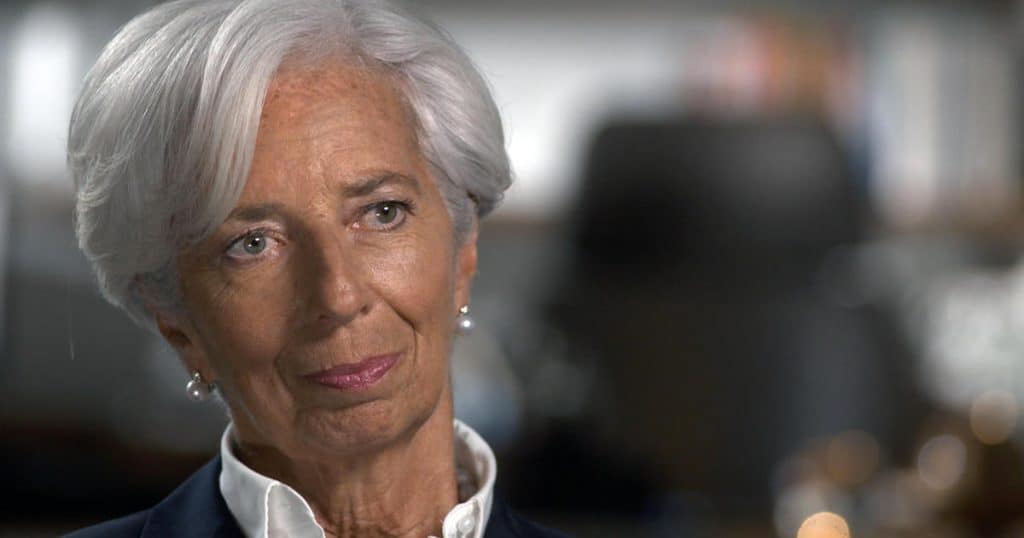