The video is by Monique Agius of Newsbook one of the many journalists allowed into Castille at 3am this morning only to be faced by a curt prime minister answering four questions when 4,000 are overdue.

To avoid the inconvenience of actually facing them properly, ministers walked out of the Ambassadors’ Room while journalists were detained by unidentified musclemen, most sporting TheNorthFace outfits, Joseph Muscat’s favourite brand.

Since the video came out some of the faceless musclemen were identified. 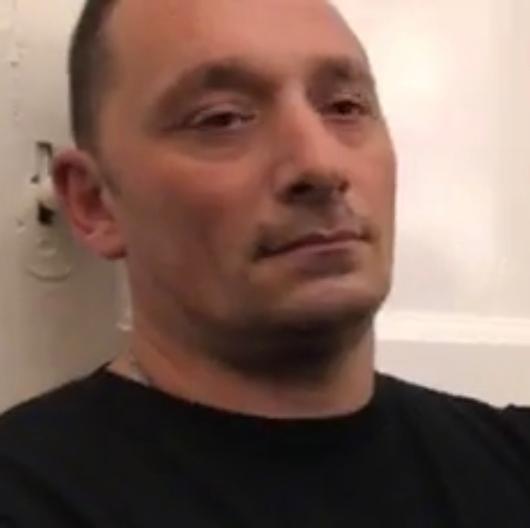 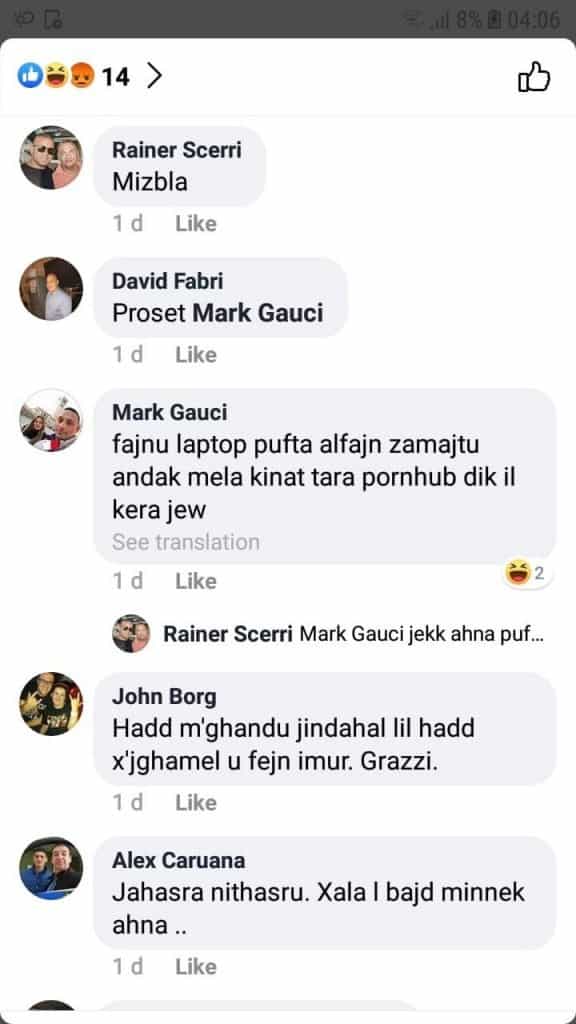 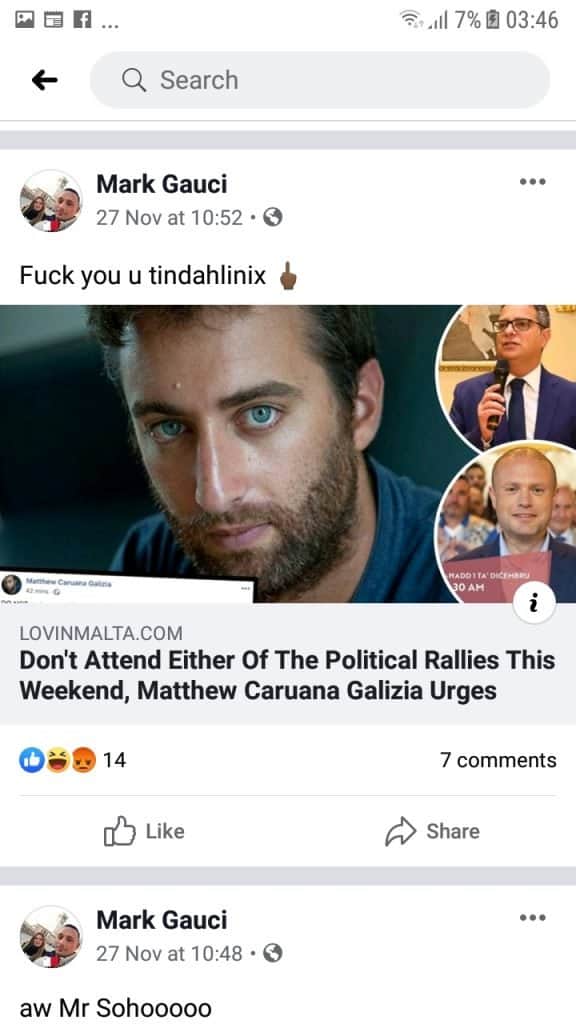 Here’s another one. This is Leli l-McKay one of the heroes identified by Sammy Meilak as the “aristokrazija tal-ħaddiema”, violent thugs listed with the roll call that includes colourful characters like Joe il-Ġambu, Johnny Bondin il-Fusellu, Ninu Carabott it-Toto, il-Ħanini, il-Piccolin and other nice fellas of that ilk. 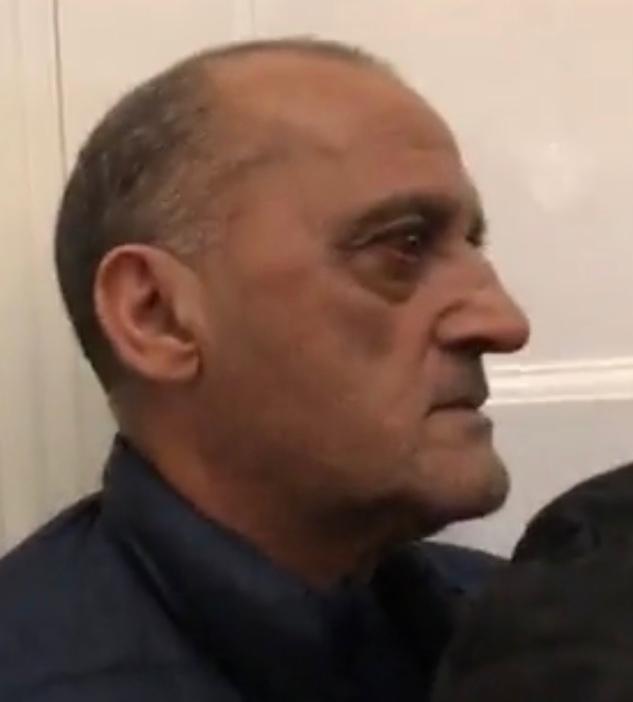 Someone yesterday said ‘Back to the Eighties’. Leli l-McKay must certainly think so.

Previous:They want us to wrap it up and put a bow on it
Next:The UK times editorial says Joseph Muscat “must be out of the investigation”