A third memo for Robert Abela. Today you can implement the first GRECO-required reform.

Joseph Muscat’s government broke with convention and had his office and the offices of his ministers employ an estimated 700 people from outside the public services in “positions of trust”.

Joseph Muscat did not invent employment contracts at the pleasure of the minister for people from outside the service. I always make it a point when I discuss this subject to make sure the reader knows I have been employed on this basis for some 14 years on 1-year contracts interrupted in 2004 when Lawrence Gonzi became prime minister and in 2008 and 2013 when elections were called. The 2013 interruption was of course definitive.

It can be fairly argued that all public sector employment on the basis of trust is problematic. People recruited casually as I was owe their loyalty to the minister at whose pleasure they serve while the country needs a civil service that is permanent, that retains institutional memory in spite of the revolving door of ministers and governments, and that has primary loyalty to the public which it is meant to serve.

The administration I worked for sought that balance by imposing a limit on the number of staffers a minister could recruit to help them do their job and apart from two drivers, they could only appoint up to two people from outside the permanent civil service. No more than 2.

That meant that at any time “persons of trust” amounted to a maximum of less than 30 people with a dozen or so personal drivers of ministers.

The tight limit on the numbers ensured that the ethos of a public service recruited in the first place through the public service commission provided for in the constitution is not diluted. But there were further checks and controls. In order to be eligible for positions such as these, recruits needed to meet the qualifications and experience that would be normally required of civil servants of the same rank. You couldn’t get just any old crony and name them to your office to give them a salary to do constituency work for you.

And before anyone could be recruited and allowed to have access to sensitive information or even cabinet secrets, the police were asked to vet the recruits and a security clearance procedure outside the control of the minister was required before anyone got the job.

The lack of quality and security control led to the outrageous consequences we have been facing over the past several years. Keith Schembri – himself a person of trust – presided over a personal criminal empire even as he presided over Joseph Muscat’s government. His access to security information became a threat to national security as he helped criminals escape justice and passed information to people wanted by the police.

Staffers on his team like Sandro Craus and Kenneth Camilleri participated – knowingly or not is frankly beside the point – in a conspiracy to murder helping Melvyn Theuma with a cover of public sector employment (again as “a person of trust”) and in the case of Camilleri, passing to him information regarding a murder investigation apparently knowing that Melvyn Theuma was a principal suspect in. 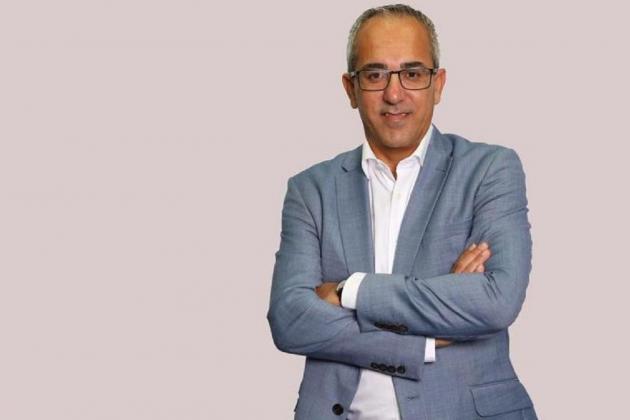 Then there’s Neville Gafà who holds no qualification whatsoever for the work he is supposed to do, and what it is he is supposed to do remains unclear anyway. He was the subject of a botched criminal investigation into allegations of trading in medical entry visas and over the past weeks he communicated regularly and actively with Keith Schembri who is himself the subject of a murder investigation. 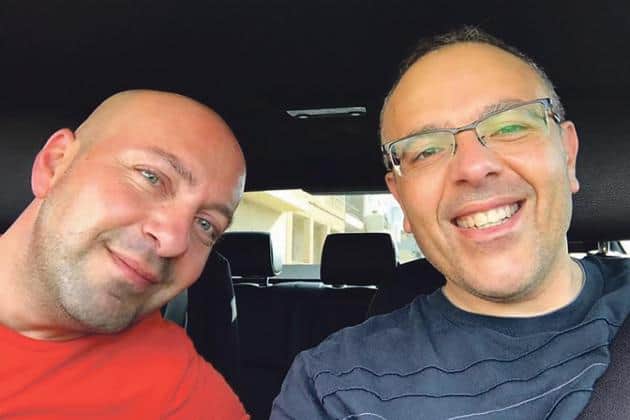 GRECO (the Group of States Against Corruption) was overwhelmingly concerned about the number of “persons of trust”. In its view even without the material evidence of just how wrong this system got to, the risks are enough to demand changes. 700 (or probably more) staffers that bypass the constitutional provisions and safeguards on public sector employment undermine and obviate those safeguards. 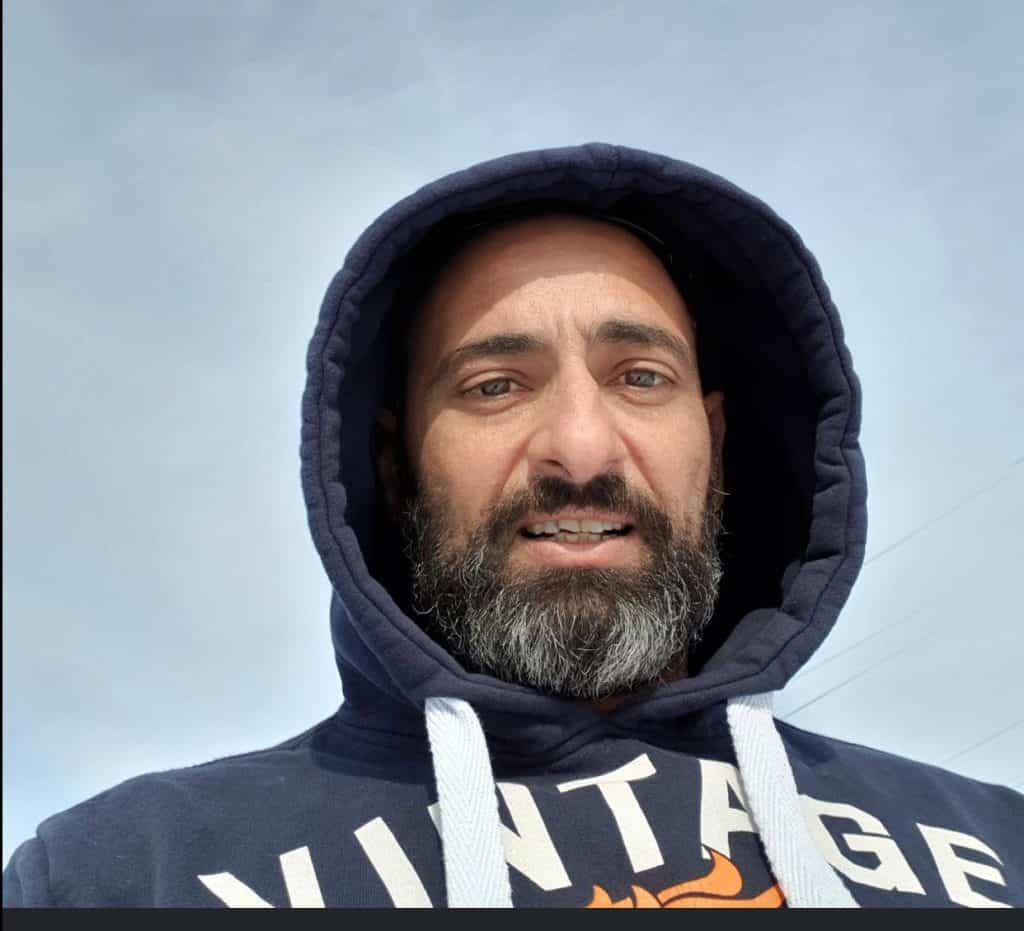 The constitution regulates recruitment to the public sector precisely because the country needs an apolitical civil service that can serve loyally the minister appointed by the government of any prime minister, no matter the party, and can do so competently because they have been chosen on the basis of merit, not loyalty to the minister.

The constitution wants government to continue operating seamlessly even as ministers change or as governments change. You can’t have a huge chunk of its senior management walking out with ministers when they lose an election or when their government resigns if you’re going to approach seamless government.

The GRECO report formally recommends to the government a radical reduction in the number of persons of trust. The Parliamentary Assembly of the Council of Europe has endorsed by resolution this recommendation. It is necessary to start restoring one of the institutions of our democracy that has been completely captured by Joseph Muscat and his cronies since 2013: the civil service.

All Robert Abela need to do is follow what the constitution says and the guidelines given by GRECO on appointing “persons of trust”.

All Robert Abela needs to do is stop himself from recruiting as his own personal staff, people who are a security threat because they have been or are the subjects of criminal inquiries. Sandro Craus, Neville Gafà and Kenneth Camilleri should be nowhere near the prime minister’s office or any government office. And that’s to name three examples that immediately come to mind.

He should also provide directives to his ministers to limit their recruitment of anyone from outside the civil service to a small number: two per ministry should do the trick. Unless of course, by some impressive inspiration Robert Abela wants to raise standards even higher than they had been in 2013 and abolish the practice altogether.

Today is the best opportunity the government has had since 2013 to fix this. The resignation of Joseph Muscat means the end of his ministry and therefore the end of the ministry of all his ministers. All staffers in all private secretariats of all ministers are this morning out of work. It all starts from scratch after new ministers are sworn in.

If they were doing their job permanent secretaries would by now have collected computers, mobiles and cars that were used by private staffers, and would have taken possession, sealed and inventorised the content of secretariat offices.

Until the same would be handed over to the ministers appointed afresh having been nominated for the job by the new prime minister and sworn in by the president.

That means that all “persons of trust” are right now unemployed and there is no commitment to have their positions renewed.

If Robert Abela re-engages all these 700 or more “persons of trust” this week he’ll be defying a recommendation from GRECO that has been endorsed by the Parliamentary Assembly of the Council of Europe. This is not about “giving him a chance”. He either takes this decision over the next 48 hours when he can, or he puts himself in a position where he’ll need to fire some 700 people during their contract term which is legally possible given the casual nature of the contracts but politically virtually impossible.

So, no giving Robert Abela a chance on this. Is this ‘mistake’ going to be repeated?

Previous:Another Memo to Robert Abela. What are you doing with Konrad Mizzi?
Next:The heat is on