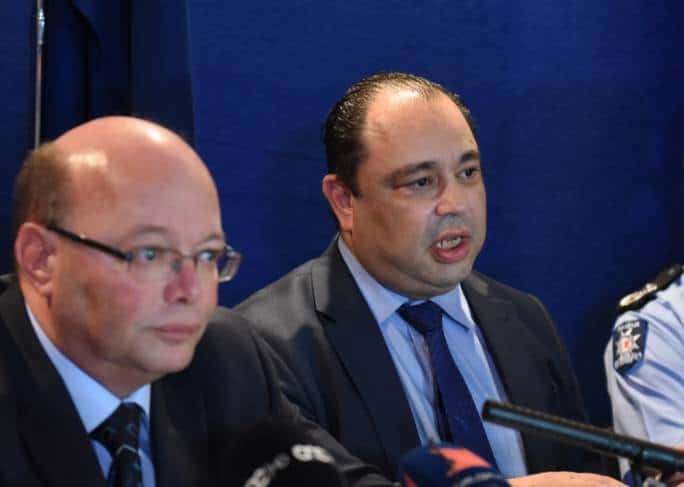 The independent inquiry into the assassination of Daphne Caruana Galizia is proving to be a very important public service. Daphne’s sons were accused of all sorts of things as the government sought reasons not to have the inquiry. The more time passes the more we can see why.

As Daphne did through her journalism, the inquiry into her killing is holding up a mirror to the country and showing us our warts. My only regret is that the inquiry is not being televised.

The fact that the inquiry is not an adversarial process is giving witnesses the space to give their side of the story. This is happening in parallel with the rest of the legal and political processes and in parallel with the continued work of journalists that are steadily peeling this onion.

Some heroes and villains emerge.

Consider the case of Silvio Valletta whom the government defended through two court cases to retain as chief investigator in the assassination of Daphne Caruana Galizia. His marriage to a government minister gave the immediate impression of a conflict of interest. There was concern there might be a time when he found his loyalty to his wife’s career coming into conflict with his duty to uncover the truth. There was concern that his wife’s political needs as a government minister would prevent him from knocking on certain doors in order to eliminate all possibilities.

With the passage of time, the facts justified that concern. For months and months, the police refused to look into the stories Daphne wrote as a point of departure for their search for the motives of her assassins. In the meantime, Silvio Valletta briefed journalists about the alleged lead of fuel smuggling. As more time passed, this ‘lead’ felt ever more unlikely until eventually it looked like a decoy throwing journalists and perhaps investigators that worked under Silvio Valletta off the right scent.

Now we find out that Silvio Valletta barely needed to agonise over conflicts between his duty to uncover the truth and the job of his wife. He seemed to happily dive into conflicts of his own. As more details emerge about just how close to Yorgen Fenech Silvio Valletta was, we find that this bent cop was far from bothered about opening doors that might cause problems to his wife. He was going through doors that should have led him to a solution of this heinous crimes but used them instead to indulge his taste for unearned luxury.

The implications of this story are enormous. Silvio Valletta was head of the criminal investigations department, he sat on the board of the financial intelligence unit, with only the patently incompetent Lawrence Cutajar outranking him he was the most powerful policeman of the land. He was also on the receiving end of gifts and treats from Yorgen Fenech. I know he claims he paid his way on his trips with the person accused by the police for masterminding Daphne Caruana Galizia’s murder. But it’s just not credible that a career policeman who has just resigned his job would pay business class flights and VIP boxes on senior league soccer. It just is not believable.

Now what we have on our hand is a veritable mess. We must wonder about any evidence Silvio Valletta might have tempered with while he was lead investigator in the Daphne case. We must wonder if his departure from the case, even departure from the corps, meant that any scuppering influence on behalf of his travelling companion Yorgen Fenech would not necessarily stop.

It benefits Yorgen Fenech that we think this. But can we absolutely put this gnawing suspicion from our mind when we simply have no plausible answer to the question why is it that Keith Schembri seems to be still enjoying complete impunity in spite of all the mounting evidence that piles on his reputation?

And it goes upstairs as well. This method of flattery that Yorgen Fenech used with Silvio Valletta appears to have also been the vulnerability of the former prime minister Joseph Muscat. There too expensive gifts and improper familiarity which we have little measure of, appear to have been the accepted form of sealing the collusion between crime that looks like business and corruption that looks like politics. 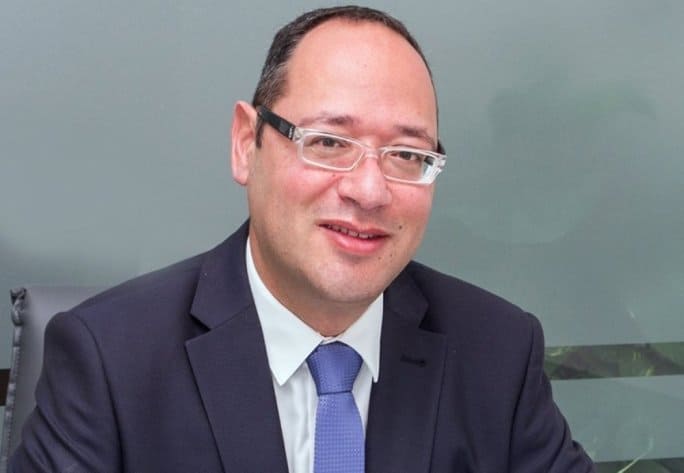 But some other characters emerge. Consider the case of Manfred Galdes who testified yesterday at the public inquiry. He testifies on the government’s interference, the stagnation of resources, the public sabotage by people like Edward Scicluna and the paralysing cowardice of policemen like Michael Cassar. There, in open court, he expresses his amazement that investigations that should have been “urgent” in 2016 have not yet commenced in 2020.

A statement like that, no doubt, darkens the dim light on the top ranks of our police force. It demonstrates their complicity and collusion with the criminal and corrupt. It also testifies to the danger a public-spirited and honest public officer like Manfred Galdes was, gets into when they buck the trend and actually do their job properly. And we’re not even speaking about whistle-blowers and journalists whose moral duty and unpaid work is rarely understood as a functioning obligation by other people. Most think they’re just partisan saboteurs.

But a statement like that also shows that for every Peter Grech, Lawrence Cutajar and even Silvio Valletta you get a Manfred Galdes whose resignation in disgust still resonates as a moral admonishing so many months and years later.

I am reminded of Magistrate Victor Axiaq last November when Keith Schembri tried to dodge the power of his judicial finger giving excuses on why he should not testify in the libel suit he brought himself against Simon Busuttil.

Magistrate Victor Axiaq was appointed in the last rush of judicial appointments that Repubblika is contesting because the government ignored the advice of the Venice Commission about ensuring judicial independence in the manner of appointing judges.

Judicial independence is secured by the rules as much as by the effect. But there can be no doubt that Victor Axiaq that day showed just what a difference a public official with the courage and determination to do their duty can make. Until that day Keith Schembri fully assumed he could always get his way.

That day he didn’t and Keith Schembri’s criminal edifice collapsed around his ears.

But he’s still scot free doing whatever it is he’s doing in Tunisia now, maybe chasing Betino Craxi in the purgatory of the self-exiled corrupt. But somehow, I don’t think he’s doing that. I think he’s coming back very soon fully expecting to get away with his crimes, fully expecting that the influence he invested in in multiple institutions, first and foremost the police, will continue to guarantee impunity for him.

He may be right. And he may be wrong. There are bent cops and there are sharp shooters and you never know who you’re gonna get.

Previous:The incentive to be corrupt
Next:You give us too much credit