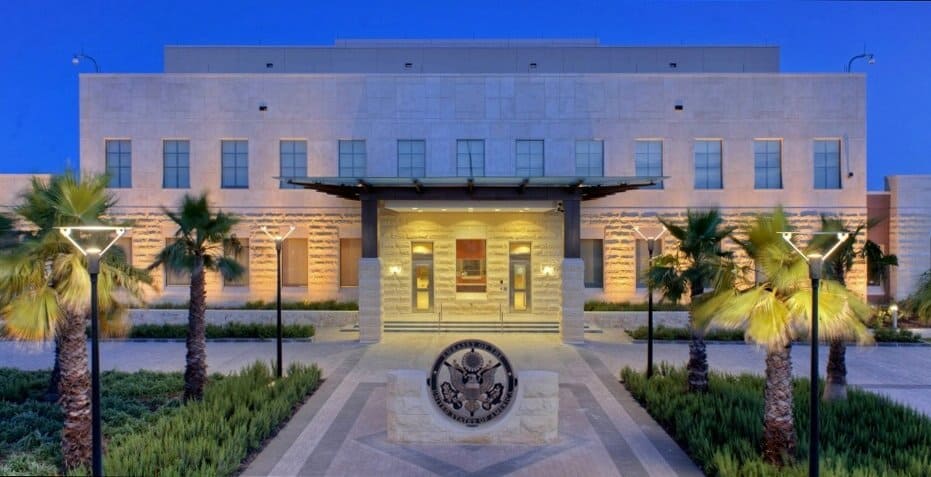 Keith Arnaud in court today appeared to be the only one in the country not to notice that the United States government, clearly frustrated for being ignored for two years while the country is lied to by our own government saying the Daphne Caruana Galizia murder case had not yet been resolved because the FBI could not solve it, had published a press statement reiterating its offer to the police to help.

To be fair to Keith Arnaud the Judge was referring to an “offer” from later than October so there may have been confusion on dates.

Then Judge Wenzu Mintoff did a little police work for Inspector Arnaud, looked up the US government’s statement and clarified what statement he was referring to. “Ah!” said Inspector Arnaud like a witness that has been confronted with evidence that irrefutably contradicted the line taken so far, “yes, I remember now”.

And then the bomb-shell. We have not got back to the FBI because we’re doing “our own investigations”. The ‘FBI are helping’ has been and still is a lie. And our own police force that is so impressive that its chief is Lawrence Cutajar can do without the pesky FBI. What do they know, ey?

“So that’s what we did,” says Keith Arnaud.

The prime minister is not your boss, man. You don’t take orders from him about how to execute an arrest. What happens when he tells you ‘don’t arrest him in spite of your suspicions,’ and ‘arrest her even if you think she has nothing to do with it?’ Would you also do what the prime minister tells you to?

Is that what you’ve been doing?

Is the Maltese state up to honouring its basic obligation under the European Convention of Human Rights to prevent the taking of life and to investigate and prosecute and punish those who do it when it happens?

Or are we living in an oversized mad house governed by crooks, policed by idiots and exploited by the drudgery and filth the world around us coughs up on our shores?

Memo to Robot Abela. Whatever the parasite that lives in your head tells you, it is not ok to have “operational” meetings with the police. You should really stay out of that.

Previous:Domine Dirige Nos (2)
Next:Memo to the prime minister: Order Keith Schembri to hand over his passwords to the police. Now.