How can they sleep? 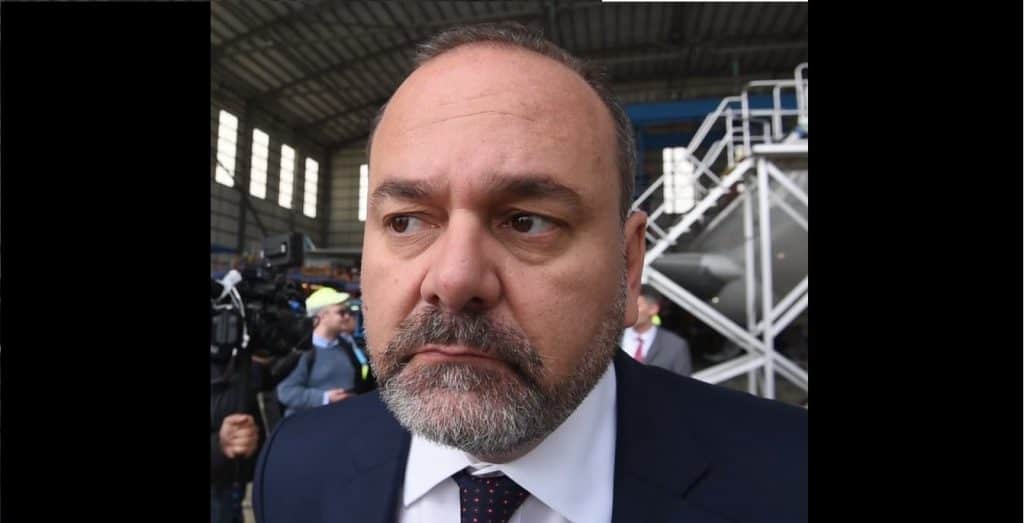 The official story is Chris Cardona has turned down an offer to serve as minister because his economy portfolio has been taken away from him. This is not a million miles away from Neville Gafà “resigning”.

Chris Cardona appears to have been kicked out of government and that is unlikely to be because he was an innocent victim of a frame-up perpetrated by Keith Schembri.

It is impossible to measure the influence Keith Schembri might be having on the ongoing proceedings. But there can be no doubt that the feud that split Joseph Muscat’s cabinet asunder in November 2019 is far from healed. This is not a feud about policy or the adequacy of a leader. This is a feud about money and blood. It’s a break-up within a mafia family. There’s no telling where this might go.

Times are truly dark when crooks are at each other’s throat. And these crooks are bulls in the china shop of state. The collateral damage has already been enormous.

Even at its most vulnerable, the government does not let off its coherent effort to censor and suppress dissent. Unable as it is to get to grips with its own internal demons it focuses whatever energy it is left with on focusing on enemies it hopes its entire base could agree on.

Owen Bonnici hasn’t been the minister for sweeping streets since the new prime minister was sworn in Monday afternoon. No one has replaced him yet. And yet government officials have already been twice to the protest site in front of the court building to sweep away the protest demanding truth and justice for Daphne Caruana Galizia.

In their small mind they still blame her for the mess they’re in.

The bed they’re in right now is one they laid for themselves. And though they make their screams and wails sound like they’re having a party, their bed is burning.