In his last weeks as prime minister, Joseph Muscat met the Malta Football Association to discuss their major projects and ways the government can help them fulfil those plans. One major project the MFA is currently focused on is owning an Italian third-division football club which Joseph Muscat intends to manage.

In a briefing to committee members last October, the senior management of the MFA informed that the government would be supporting their project to purchase and operate a football club that would compete in the Italian third division.

Following that briefing, discussions were held in Italy in the last days of Joseph Muscat’s premiership that were attended by Luke Dalli a legal advisor of the football association and a close personal friend of the prime minister.

Joseph Muscat this morning appeared to confirm to Times of Malta that he plans to work for the MFA-owned Italian football club.

Questions asked by this website to the MFA have as yet not been replied.

At a 17 October briefing to the committee members of the MFA, association president Bjorn Vassallo said they would be launching their project in Italy in the coming months. The association had by then considered various models they could use to run the project and chose to set up a new company which the MFA would hold 51% of. The remaining shares would be held privately. Bjorn Vassallo informed the committee that the government “will be providing assistance in view of its interest in increased exposure.”

At the briefing, Bjorn Vassallo informed MFA committee members that he had met the prime minister to discuss ways in which the government could help the association.

On 22 November, a high-powered delegation of the MFA led by its president Bjorn Vassallo and including lawyer Luke Dalli was in Italy to meet the Italian FA to discuss its intention of entering the Italian third division with a professional club. Luke Dalli is the son of former Labour Party senior politician Helena Dallia – now EU commissioner – and a regular on Labour TV station One where he co-hosted a show with another intimate of the Joseph Muscat circle Glenn Bedingfield. 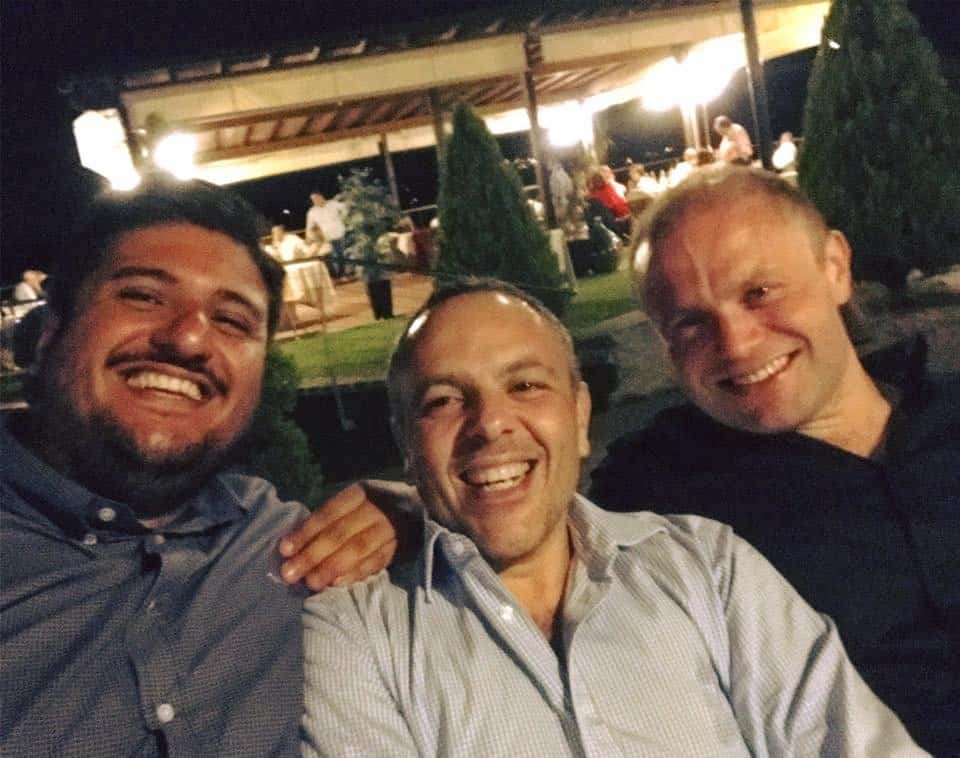 The talks in Italy about the setting up of the Maltese club in the Italian league “with the help of the (Maltese) government” were held a few days before Joseph Muscat announced he would resign his post as prime minister.

In a statement the Italian third division league said “that the main theme discussed was a possible agreement on a strategy between the Maltese and Italian federations regarding a specific and strong synergy over a project which will focus on the growth of football on a professional basis. Further meetings will be held in the coming weeks.”

In an earlier article I raised questions on whether Joseph Muscat while in office as prime minister used his authority to help set up a private business using public funds that would employ him or partner with him after departure from office.

This information from MFA records suggests this is more than likely.

Such behaviour, should it be verified, is at least unethical, perhaps criminal.