This was sent today by Repubblika to the new prime minister: 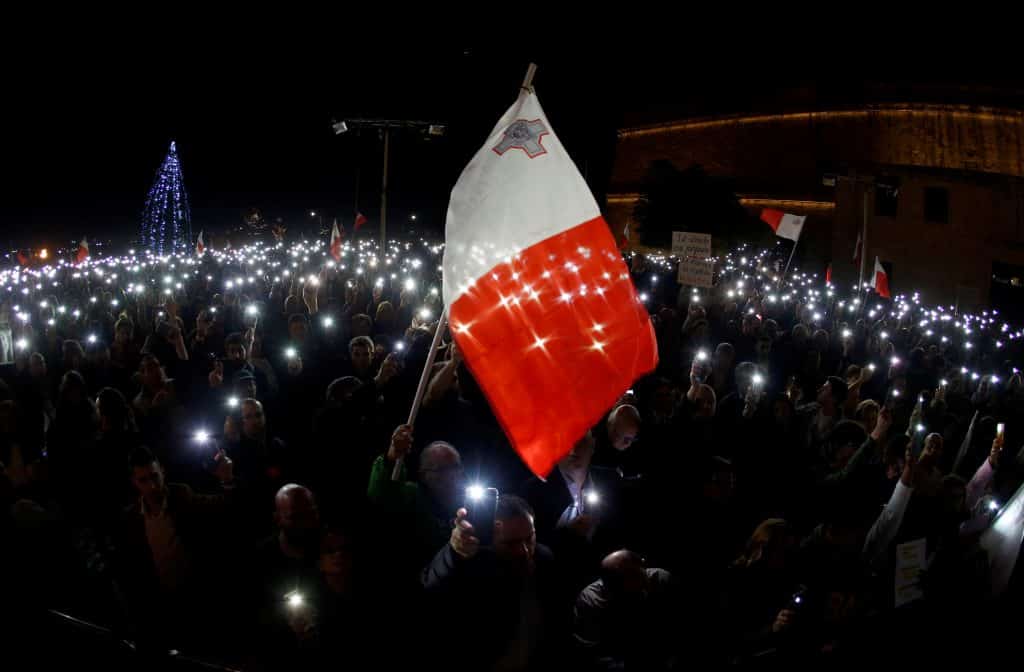 On behalf of Repubblika, I am sending you a copy of the manifesto that was adopted on Saturday 11 January 2020. This manifesto summarises what we are expecting from our Government and from public life in our country.

As you know, the Prime Minister’s powers in Malta are disproportionate when compared to those in other democratic societies, and the recent past clearly shows how this power can be abused. We felt it our duty to stop the abuse of power in the appointment of the judiciary and we are ready to continue fighting so that the Maltese islands will never again have to witness a radical change in public administration every time there is a change in government or of the Prime Minister, and instead of truly competent people, friends or friends of friends are appointed.

We cannot understand how you are referring to the legacy your predecessor has left behind. Joseph Muscat abused of the power given to him in these sectors as well as in many others. He used it to protect his cronies when they were caught receiving bribes, and used it to protect his friends and officials when they manoeuvred in such a way as to obstruct investigations in the assassination of the journalist Daphne Caruana Galizia who, as you know, was dehumanised and demonised even after her death. For two whole years, he resisted the opening of a public inquiry into her assassination, despite Government’s obligations according to the European Convention. He employed persons in his office who, it appears, participated in the plot to have the journalist killed. He abused of the power to select the judiciary. He abused of his power and changed and dismissed permanent heads of public administration. He abused of power when he employed parliamentary members, including yourself, and transformed parliament into a simple rubber-stamp for the executive powers. He abused of power when he repeatedly changed the Police Commissioner to ensure that he and his cronies would be above the law. He abused of power to manipulate investigations into allegations of his own corruption. He wanted to persecute witnesses who informed journalists and deprived them of the protection offered by law to give testimony freely. He closed the doors to Maltese and international press. He kept an intimate and unethical relationship with persons outside Government such as : Yorgen Fenech, today accused of being one of Daphne Caruana Galizia’s murderers; Ali Sadr Hasheminejad, today accused of bank fraud in the US, but in Malta was licensed to launder money for, among others, the dictator of Azerbajdan; and Christian Kaelin, who exploited the threat of international court cases regarding defamation to silence various journalists in Malta. Your predecessor allowed mafia infiltration into the Maltese state and collaborated with it by weakening the very institutions which could have impeded this from happening, so that he and his cronies could benefit from collaboration between persons in government and persons in the criminal world. Under his administration, we saw four commissioners quit their position in the record time of three years.

We expect you to have the courage to clean up public administration from corruption and abuse of power. We felt very disappointed when, on the very first day of your taking up your new post, we saw officials suspected of involvement in serious corruption in your office. We want to see you act in consideration of the fact that in 2016, Konrad Mizzi and Keith Schembri were caught out as having taken serious unethical initiatives, which were an indication, later proved, of corruption and unlawfulness; we want to see you exclude from your cabinet whoever is suspected of corruption or of unethical behaviour. We expect to see an investigation launched into the way Electrogas was awarded a contract that put the Maltese consumer at a serious disadvantage, and included terms that were totally unacceptable and unfavourable with regard to public interest, and can only be explained through corruption.  There is also the need for an inquiry to be held with regard to how three public hospitals were given to unknown owners on terms that were disadvantageous to Maltese and Gozitan patients, at great cost to the Public Treasury, without any justification as to the value derived from this and in terms that can only be explained through corruption.

In light of the above, we do not understand why you backed your predecessor and gave him a vote of confidence during a secret vote.

We have heard you say that you do not want to repeat past “errors”. If you are referring to the abuses listed above and others that have not been mentioned here, we would appreciate hearing from you how you intend to tackle these issues which are, as yet, unresolved. If you so wish, we assure you that we are ready to meet with you, and listen to what you intend to do.

In any case, let us assure you that Repubblika will continue to insist and work to end the abuses that our country has suffered, and so that the much-needed reforms in Malta start without any further delay, and it is ready to help to see our country take the path of what is right.

Previous:Memo to the prime minister: Order Keith Schembri to hand over his passwords to the police. Now.
Next:Hey you pitiross, not so fast.