Hey you pitiross, not so fast. 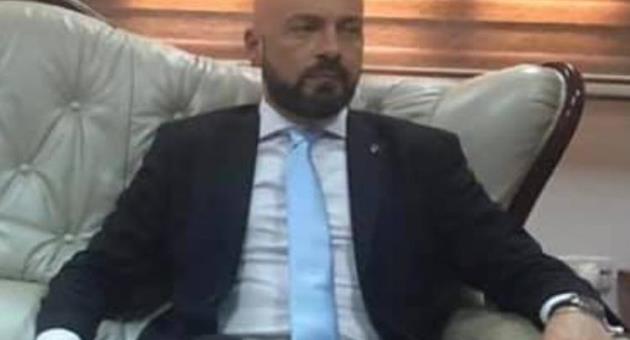 It looks like there isn’t going to be the sort of continuity that Neville Gafà fully expected for himself. The Times of Malta are reporting he “resigned” today. It’s not likely that was in his plans. Just yesterday he was strutting like a peacock (maybe enough with the avian analogies) at the swearing in of Robert Abela as prime minister, apparently assuming he would be making his confirmation inevitable.

Someone this morning appears to have fired his arse. Maybe Robert Abela did not take my memo about reducing the 700 persons of trust to a score or so, so we’re far from having achieved the sort of governance progress we aspire to.

But the world is a better place without Neville Gafà in a government office. Too bad for the optician’s business that will be taking him on though I have a lingering hunch Neville Gafà will be considered more useful somewhere in Keith Schembri’s empire.

I would hope this would also be a signal to the police to stop treating the small time sleaze-ball with kid gloves. In Libya he’s left a trail of victims that deserve their day in court and deserve justice.

And in Malta perhaps few people know better than he does what Keith Schembri was really up to. Cooperating with the police to save his own skin could be our own Wormtongue’s poetically tragic final act. Perfectly in character.

Post-scriptum: Someone told me Neville Gafà was apoplectic when he read in my blog that I used the moniker “Pitiross” to describe him. It is indeed how he was known among a very restricted group of underlings but it was a nickname he never appreciated and was mostly used in mockery behind his back.

So he started a witch-hunt to try to get to the source. He did not get anywhere by the time the whole edifice of power that kept a bent, over-employed, small-minded enforcing button man like him in a position of any importance collapsed around him.

Sometimes, I really love this job.