From tal-Barrani to Brussels. And Back Again. 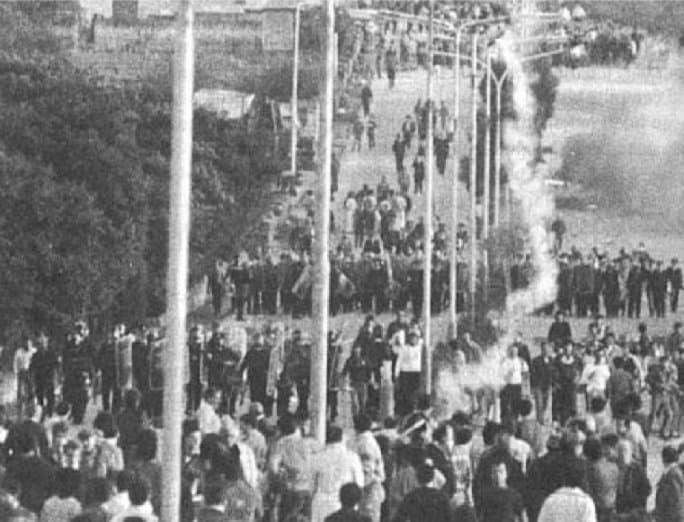 Robert Abela ruled that Owen Bonnici did not need to resign after he was found to have breached the right to free expression in a case I brought against him over the systematic removal of flowers and candles from the protest site opposite the law courts demanding justice for Daphne Caruana Galizia.

When he gave his comments Robert Abela challenged journalists to read the entire court judgement. Ranier Fsadni did and in his article in Times of Malta today he reserved his first criticism to the critics of the government: for letting Owen Bonnici off too lightly.

The court judgement, Ranier Fsadni explains, did not merely find Owen Bonnici responsible for a breach of human rights. This was an affront on free expression and therefore an outrage also on the rights of those who disagree with the protest in question. Free speech is the right on which all other rights are founded. Take that away and the whole edifice of democracy collapses.

The judge compares this case to the epoch-making Tal-Barrani decision when Eddie Fenech Adami protested the government’s decision to disallow a PN mass meeting in Żejtun ostensibly for security reasons.

Owen Bonnici should not have banned the protest in Valletta on the grounds that some Labour party supporters could (and did) get violent because they were displeased by it. He should instead have provided the protest with reasonable security to make sure those who disapproved were prevented from disrupting.

The whole point here is that the decision is at the root of the rule of law crisis in Malta. It is just what other countries have been complaining about and just what Robert Abela promised them he would address.

Instead by trivialising the court’s decision Robert Abela has aligned himself with the contempt for the rule of law that was so rampant under his predecessor.

There will be consequences for this.

The EU is a very large dragon and very slow to wake up. But it is now very much alerted to the systematic human rights violations in Malta. Consider this article in a Swedish newspaper by a Swedish MEP. He is critical of the Swedish prime minister for being slow in condemning Malta because it is government by a sister party in the European socialists. He reserves the same criticism to another coalition partner in the Swedish government that is a sister party of Victor Orban’s Fidesz and that has slowed down proper Swedish retaliation to Orban’s outrages in his own country.

But all that is changes. The article puts pressure that is becoming mainstream throughout Europe: countries that flout European values systematically should not benefit from EU funding and should face sanctions.

If North Macedonia and Albania are to be blocked entry into the EU because of their own problems with corruption and free speech violations why should Malta (and Poland and Hungary) continue to benefit from EU membership if they have the same problems or worse?

Is Robert Abela reading any of this? Does he think we’re going to let Owen Bonnici and him get away with the worst free speech violation since Tal-Barrani?

Previous:GUEST SERIES: The Subjection of the Social Sector (Part 2)
Next:It’s not Jason that is standing alone after all