GUEST SERIES: The Subjection of the Social Sector (Part 2)

This four-part series is written by a retired professional who keeps tabs on what is going on in the social sector and particularly on developments in the public social work services sector. None of the people mentioned in this series have any clue about what is being written about them. Their permission to be mentioned was not sought as none would have accepted, given the fear that has permeated the sector. If the Foundation for Social Welfare Services (FSWS) authorities are upset by anything written in this series, they should take a good look at the mirror. The sources are people above them rather than their subordinates. 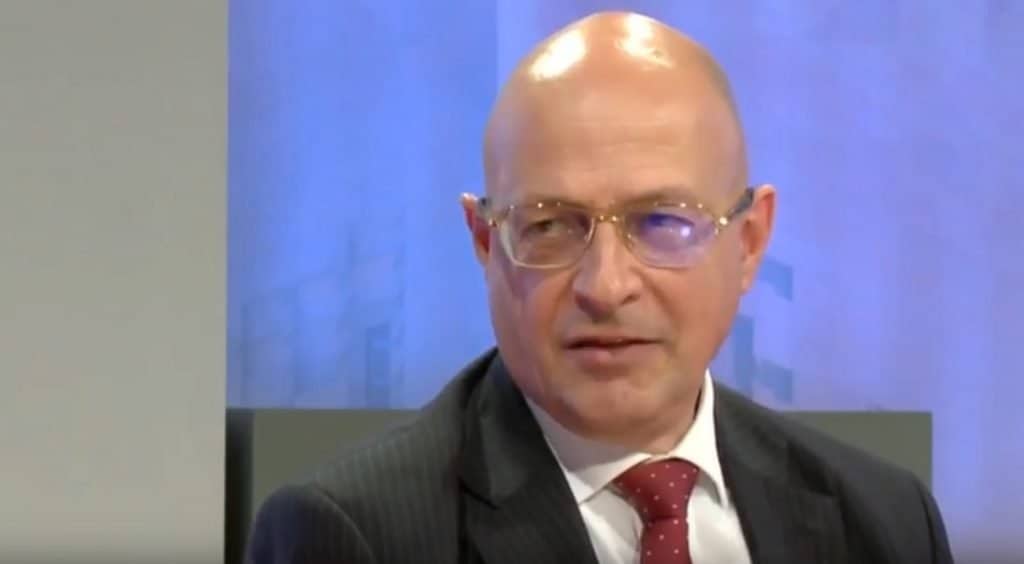 In the opening part, the point was made that while all the focus of the past three months has been on the political crisis Malta is facing, there are many sectors that have suffered greatly under Joseph Muscat’s tenure as prime minister. The focus here is on the subjection of the social work services by the complete takeover of a small clique of labour party diehards. In today’s section, headlines 1-5 mentioned in the first part are further elaborated.

A few weeks after the 2013 change in administration, Labour-leaning Sina Bugeja was removed from the CEO post of the Foundation for Social Welfare Services (FSWS, the parent foundation of Aġenzija Apoġġ, Aġenzija Sedqa, and Aġenzija Sapport) and was replaced by Alfred Grixti. Alfred Grixti had just fallen out with Minister Evarist Bartolo who wanted him removed from CEO of Jobs Plus (previously ETC), known for his unorthodox language and discipline manners when he was assistant head in a school. Alfred Grixti brought to the CEO job the doctrine of ‘party loyalty first, party loyalty only, and party loyalty always,’ as a result of which the FSWS Head Office is now one step away from replicating the Labour Party Headquarters.

John Role forced out of managing the Fostering Services

The Operations Director of Aġenzija Appoġġ, Yvonne Mallia, was also removed and replaced by a less qualified Ruth Rose Sciberras, a labourite safe pair of hands with a diploma in social work. Ruth Rose Sciberras did her best to rise above the partisan horror taking over the sector, so much so that when she no longer was accommodating enough for the Alfred Grixti agenda and when she stood in the way of Minister Owen Bonnici’s partner, Remenda Grech, she was pushed out of the FSWS and forced to take over as CEO of Aġenzija Sapport (now no longer part of the FSWS), being offered a more lucrative package in the process (which package she accepted. No conscientious heroics in the John Rizzo style here).

The CEO of Aġenzija Sedqa, Jesmond Schembri, was also unceremoniously removed, without any reason whatsoever, leaving the sector headless for a long period of time, but clearly because Alfred Grixti did not like Jesmond Schembri’s past association with former Minister Dolores Cristina.

Multiple agencies hatched to increase jobs for the boys and girls

The FSWS now has five different agencies to increase the employment opportunities for those close to the power room. One need only take a good look at who is now managing these agencies and their management positions. Moreover, the fragmentation of services, lack of clear strategy, and continuous state of flux have rendered it impossible for any meaningful engagement by the professional staff to contribute to the development of the sector. If one asks ten different professionals on what is going at the FSWS one gets ten different versions of reality.

Tomorrow, headlines 6-7 are discussed, starting with the appointment of the partner of the Minister of Pique and Division (that’s Owen Bonnici to his friends) as the main factotum to tango with Alfred Grixti.

Previous:There’s nothing to reflect
Next:From tal-Barrani to Brussels. And Back Again.