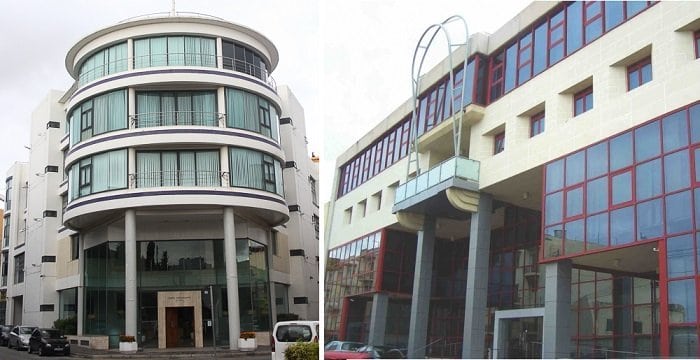 I do not intend to comment on every line item, but only on the most material ones.

This shows an improvement on its media of Euro 828,146. In previous years, the subsidy was approximately Euro 2 million every year.

This result shows that the action being taken by the Party is reaping economic fruits.

As regards the PL, it does not seem to be subsidising its media subsidiary, One Productions Limited, and this is not surprising as the Government would be giving it, substantial advertising income at premium rates, if not also indirectly subsidising its salaries and wages.

The Financing of the Political Parties Act, needs to be amended to:

Previous:The fading blue line
Next:GUEST: Can there be a solution for the PN?